The leaked Google Pixel 4 image gives us a clear look of the front camera and top bezel but is it worth it?
Next Article Add to Queue

First, it was iPhone 11’s images that leaked and now it is Google Pixel 4’s images that have surfaced on the internet. Google’s latest phone that was awaited has been revealed all because of a leak. The photos made their way to the popular messaging app Telegram. 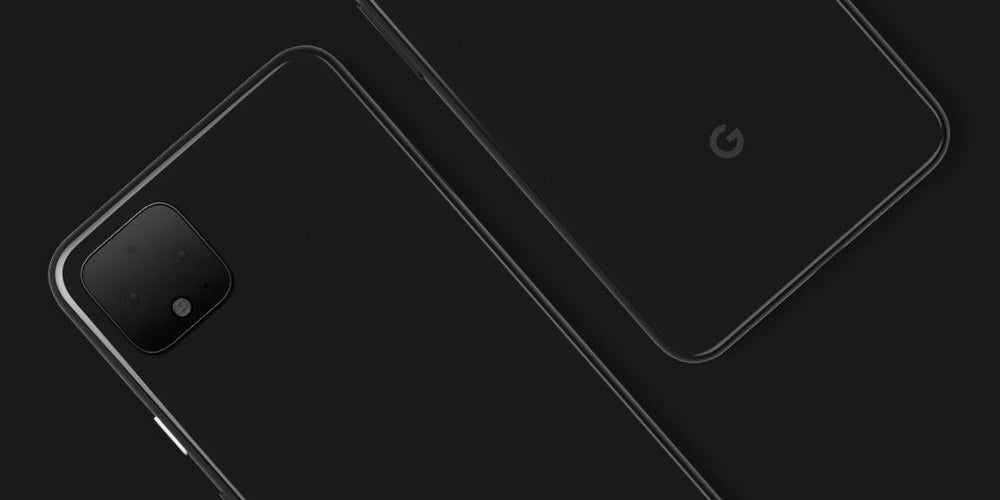 One look at the model and you can’t help but say that the Pixel makers were truly inspired by its rival iPhone and decided to cut-paste the same design. As the alleged picture goes, there are three lenses in the square camera array, quite similar to what Apple has created. 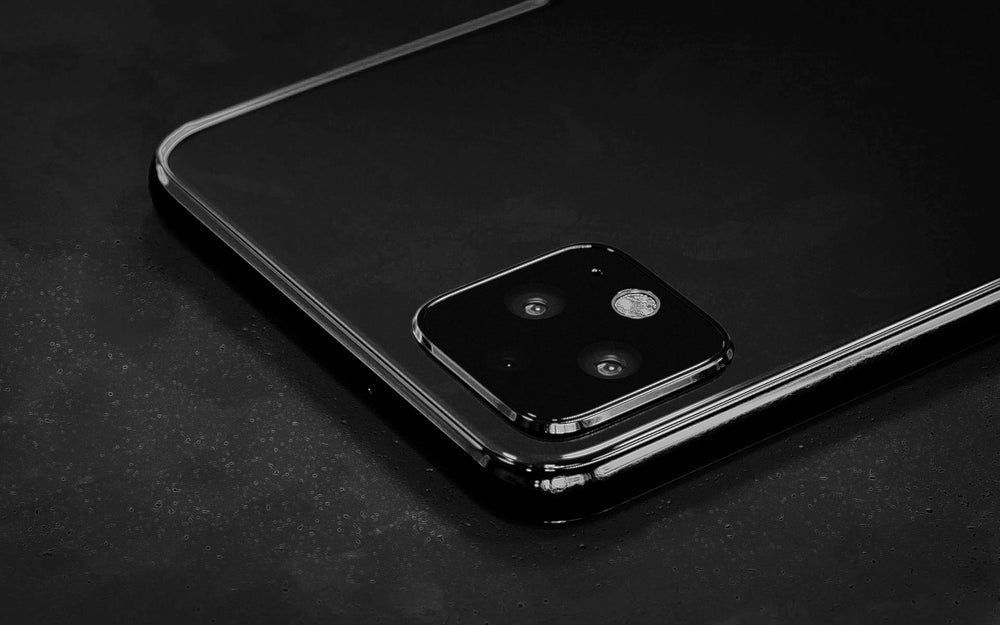 The leaked picture gives us a clear glimpse of the front camera and top bezel. The picture that are available courtesy XDA-Developers’ Editor-in-Chief Mishaal Rahman shows the phone in a black variant and has a glossy rear panel. For those who loved the traditional dual-tone look, let me tell you are out of luck. The only confusion that remains is whether the leaked image is that of Pixel 4 or the Pixel 4 XL.

Talking more about the phone, one can see two lenses and a large LED flash. As per reports, camera will reportedly be a 12-megapixel snapper and for better optical zooming it will be accompanied with a 16-megapixel telephoto lens. It goes without saying that when it comes to the camera, Google masters the game. 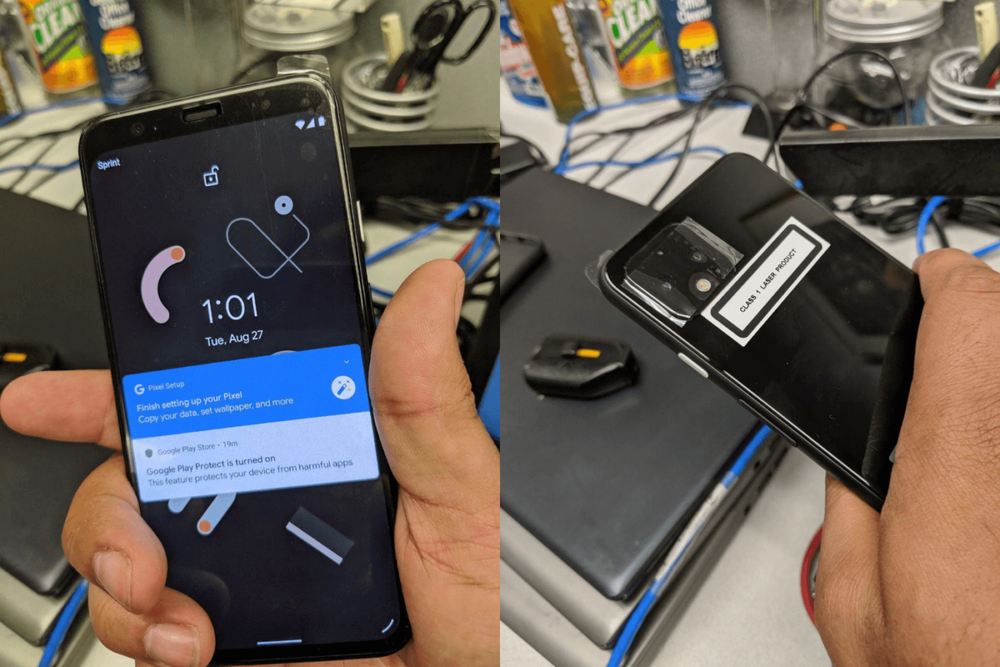 In the front, you can notice a thin navigation bar at the bottom and the curved Google Assistant indicates that the phone was running a beta build of Android 10.

The phone is set to launch in October and will have Google’s latest mobile software and Android Q. It is also being speculated that just like OnePlus 7 Pro the phone comes with rapid 90hz display. 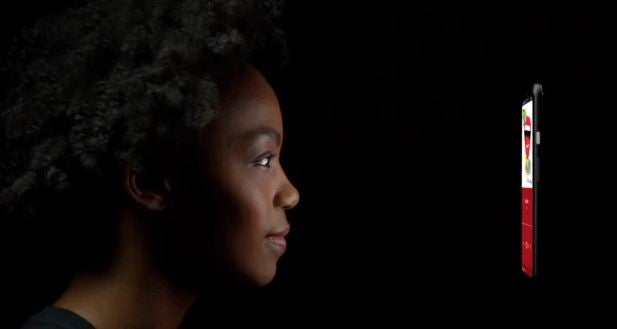 As per Google, the phone will have Motion Sense gesture controls and face-unlocking. What’s exciting is how one will even be able to control the phone simply by waving their hand in front of the skin. The feature lets you change music tracks in just a move of your hand.

Many brands have tried to install the same feature, but the experience hasn't been seamless. It would be interesting to see how Pixel presence us with this experience.

Not much is known about the phone, but it may turn out to be an interesting pick.

Online Sale Share Increases to 43% in the Indian Smartphone Market in Q2 2020: Report

Here's Your Chance to Get Today's Most Innovative Smartphone for Free

Tweak Smartphones To Make It More Accessible To Seniors