By Priyadarshini Patwa September 4, 2019
Opinions expressed by Entrepreneur contributors are their own.
You're reading Entrepreneur India, an international franchise of Entrepreneur Media.

Android 10 is here and for the first time in the company's history, it is not based on a dessert name. The step comes as a bigger rebrand plans that Google has for Android.

The new operating system comes with tons of new features and has a special focus on privacy and security.

Android 10, erstwhile known as Android Q is available on select Pixel models. Xiaomi is the first non-Google official company to roll out the OS for Redmi K20 Pro, consumer in China and India. The Android users are in for quite a lot of pleasant surprise.

This is the first time since 2014 that Android is getting a new look and a redesigned logo. And we got to admit the new robot friend getting the focus seems like the right decision. 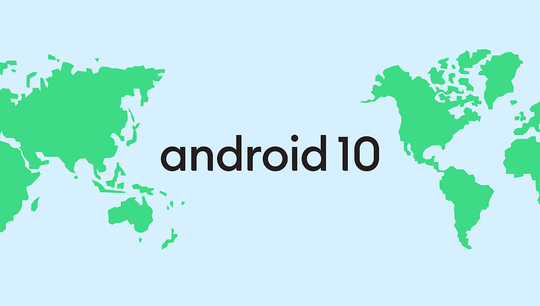 Want to know more? Entrepreneur India lists out everything about the latest OS.

Yes, it is finally here! After millions of request Android 10 comes with a system-wide dark mode that can easily be switched on and off.

The feature lets you change the theme of your phone and apps as well. Google points out that this mode is good when it comes to saving battery.

Android has always been easy to use, giving its user full liberty to customize their phones as and when required. The new OS gives you more free hands to look at your device and play along. There is a new theming section which lets you change your phone’s accent colour.

The default option is iconic Pixel blue, however, you can change it to black, green, purple, cinnamon, ocean, space and orchid. Change the change as per your mood. The Beta 2 has an app called "Pixel Themes”, which is said to be launched along with Pixel 4. 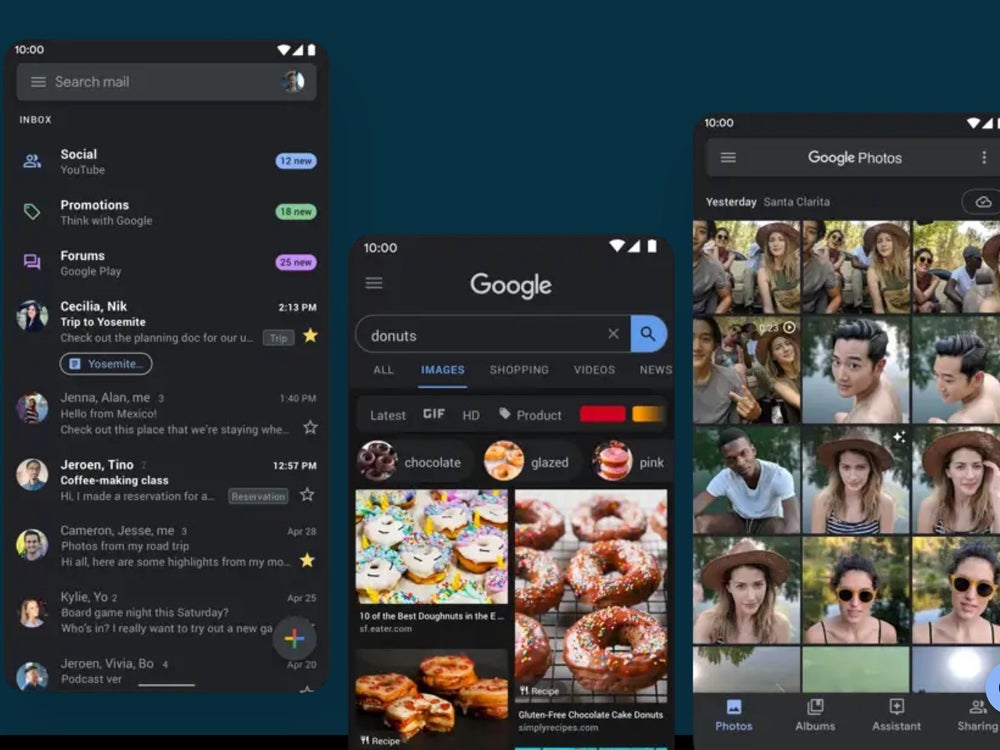 Going on Apple’s iOS 13 and iOS 12 manner, Android 10 users can now share to use location data when using the app. Plus Google will keep reminding you when an app is accessing your location in the background.

When it comes to advertisement, Google now lets you control and app and ad settings and activity. To make things easier, the developers will be providing the user with small updates and fixes instead of going whole OS updates.

Closed captions are essential for people because many often find it difficult to understand what is being said in a podcast, games, video and more.

To make sure the clarity is more and understood by everyone, Android 10 comes with “Live Caption” feature. This gives real-time caption of what is being said. The USP of it is that it can happen locally on-device without an internet connection. Now, how cool is that?

Android’s share menu has been a problem for a while now. However, Google finally addresses it and has come up with “Sharing Shortcuts”.

The 'Joker' Virus Has Returned to Android: It Can Empty Your Bank Accounts Without You Noticing It and It Is Hidden in These Apps in the Google Play Store