From price, specs, features and more, here's everything we know about OnePlus 7T and One Plus 7T Pro

By Priyadarshini Patwa September 4, 2019
Opinions expressed by Entrepreneur contributors are their own.
You're reading Entrepreneur India, an international franchise of Entrepreneur Media.

The month of September will see the gadget market raining premium smartphones. While Apple’s iPhone 11 series will be unveiled on 10th September, OnePlus is gearing up for the launch of OnePlus 7T and One Plus 7T Pro later this month.

Though no official announcement has been made it, OnePlus has been on a roll of launching new phones every six-month. Just like its previous variants, OnePlus 7 is said to be getting a ‘T’ upgrade as well. 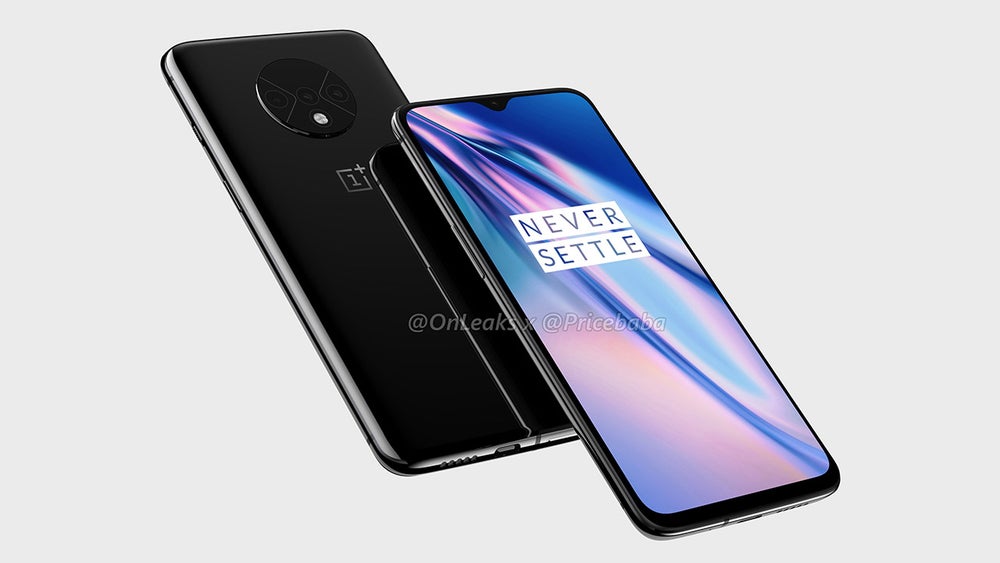 So if you are among those planning to switch your phone and eying on an android device, OnePlus 7T Pro and OnePlus 7T might be the right pick.

While even Google is coming up with Pixel 4 next month, here’s everything we know about OnePlus latest.

Also Read: Apple iPhone 11 Vs. Google Pixel 4: What Should You Pick?

Though nothing has been officially announced, it is being speculated that product will be unveiled on September 26 and will go on sale from October 15. It is expected that the devices will be priced same like OnePlus 7Pro (Rs. 48,999 onwards) and OnePlus 7 (Rs. 32,999 onwards). The

base variant of both will be 8GB RAM and 128GB storage. 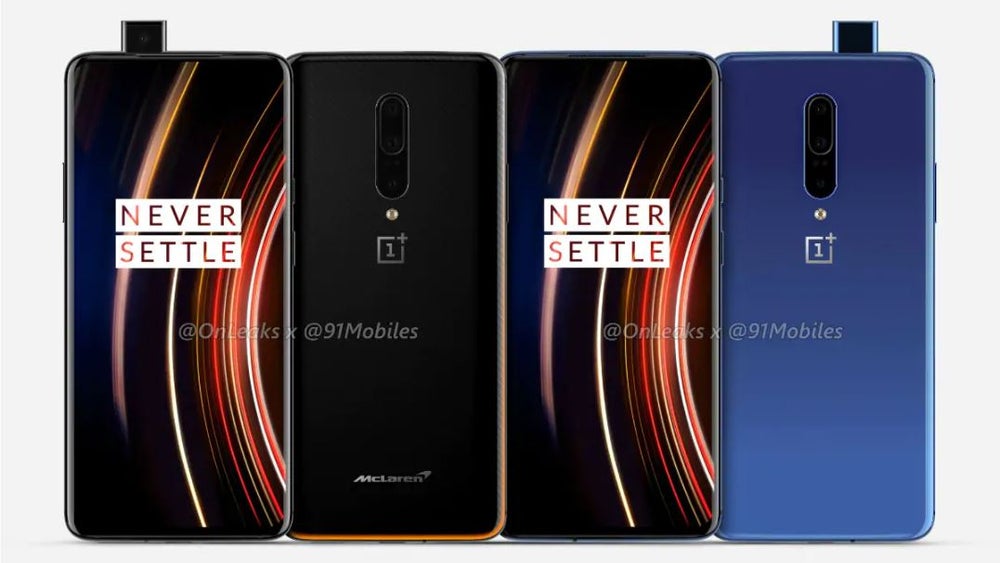 Also, there are huge chances that like OnePlus 6T McLaren Edition, we will be seeing a special edition launch of McLaren-themed smartphone.

Plus as OnePlus is also launching its TV, this is a big treat for all the company loyal consumers.

The online leaks have already signaled that the phone will look identical to its predecessor. The size, the camera, the screen everything will be the same as the previous model. However, it is being said that OnePlus 7T will have a round camera module. The only difference lies in the specifications which will be upgraded.

Also Read: Google Rolls Out Android 10 & Here's Everything You Need To Know About It

Like always OnePlus 7T Pro will come with a larger 4,080mAh battery and OnePlus 7T will come with 3,800mAh battery. Like before will have support for Warp Charge 3. Both the phones will be powered by the Qualcomm Snapdragon 855+ and might run on Android 10 aka Andriod Q.

It is being speculated that OnePlus 7 Pro will come with triple-camera. The rumours become more evident with the protective case design render leaked that shows the circular triple camera setup. 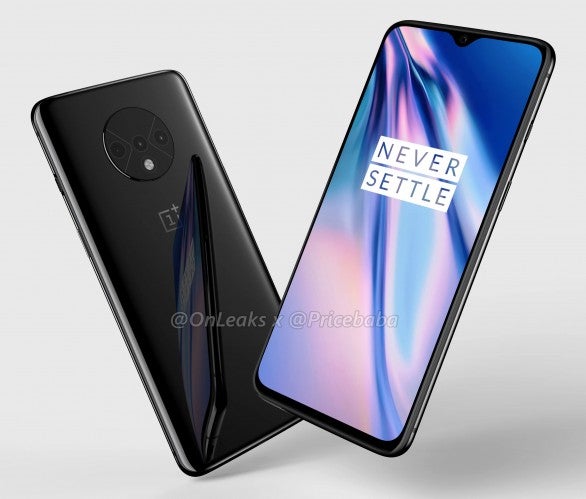 The 7T Pro model will also support slow-motion videos up to 960fps and we might see a bump in the screen resolution which will be similar to that of OnePlus 7 Pro.

The device like always will be available on Amazon and OnePlus’s official website. Plus you will be able to buy it even on offline retail stores as the company is increasing its reach.