Local Influencers are a Key Ingredient to an Effective Communication Mix

India is now in line with global fitness trends, becoming a crucial market for international players for making investments. As the millennial start to get concerned about their health and daily lifestyle, the sportswear market has started to focus on catering to their needs.

For leveraging the potential of India’s changing course, Hummel -- a 95-year-old Danish Sport Style Brand -- has forayed into India. Over the years, Hummel has become a synonym for sportswear and fitness in many countries due to its strong marketing strategy.

Currently present in 35 countries, the brand plans to expand its global footprint to over 45 countries by 2020 end. Recognized as a socially active brand, Hummel has continuously worked with the vision to “change the world through sport.'' That would be their India strategy too.

Talking to Entrepreneur India, Henrik Svenning, who has spearheaded Hummel’s all markets operations across the globe shares the key reasons behind the brand’s successful India foray. 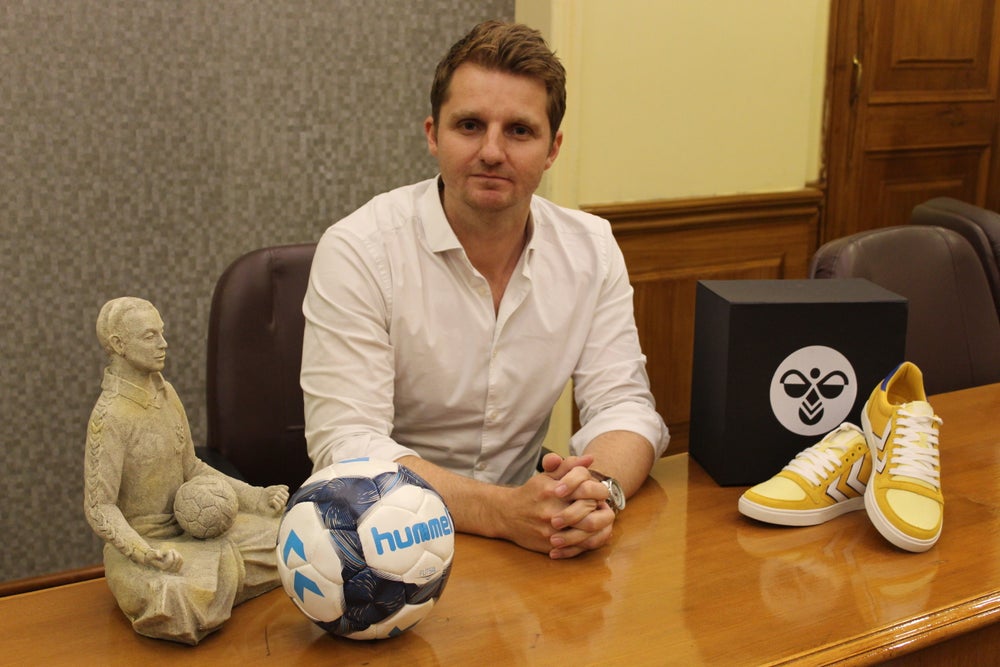 Influencers – An Effective Ingredient for Communication

Hummel has hired Kartik Aaryan as the brand ambassador and recently got Rakul Preet Singh onboard for a commercial photoshoot as well. Svenning strongly believes in the power of local influencers and looks extremely happy with the current faces.

“We will continue to invest in Bollywood/social /sports influencers. As a new brand in the market, we want to reach out to the young consumer's consideration set and local influencers are a key ingredient to an effective communication mix.”

Innovation is the Key

In line with PM Narendra Modi’s mission of establishing a green & clean nation, Hummel is using 100 per cent converted plastic bottles to make performance t-shirts. Furthermore, the brand is working with some engineers to build technology into their sportswear which can help athletes track their progress in Denmark.

“We are trying to fit in a chip in the jersey which can be connected to the smartphone; however, it has not been commercialized yet. We are expecting to launch such innovations by 2020 in India,” Svenning stated. 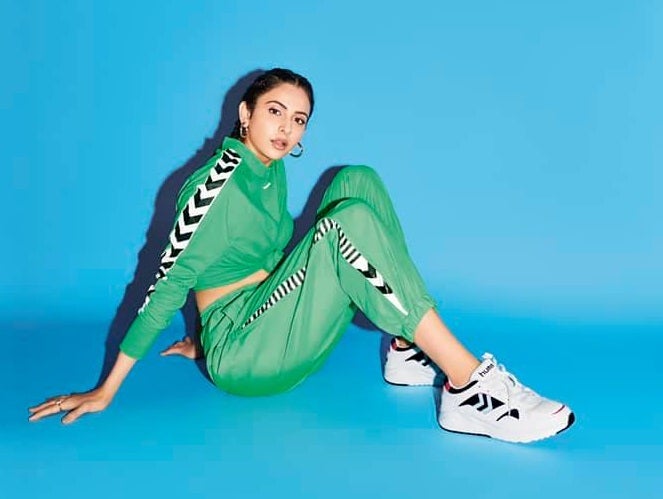 With the inception of the internet, digital presence is being given priority over physical stores. However, retail mediums are equally important for brands to go a long way. Hummel plans to “spend 60 per cent of the marketing spend on digital and rest 40 per cent offline. Overall 12-13 per cent of revenue will be rolled back into advertising & brand building.”

The brand is revealing its key shoes/apparel on Instagram, which has now become a popular platform among the millennial as it also provides an option to buy from within the application. In order to stay ahead of the curve when it comes to visibility, Hummel is working with various digital agencies.

Indian sportswear market is in a growth phase. While customers at all level extremely value-conscious, they are now ready to pay for premium products. “We need to provide enough width and depth at all price points and cannot focus only on a particular segment of the population.”

Hummel is tapping the bigger cities as well as the Tier II cities that have a strong say in the overall sports fashion landscape in India. “We are localizing a lot of our content as per the need of the market,” Svenning stated. 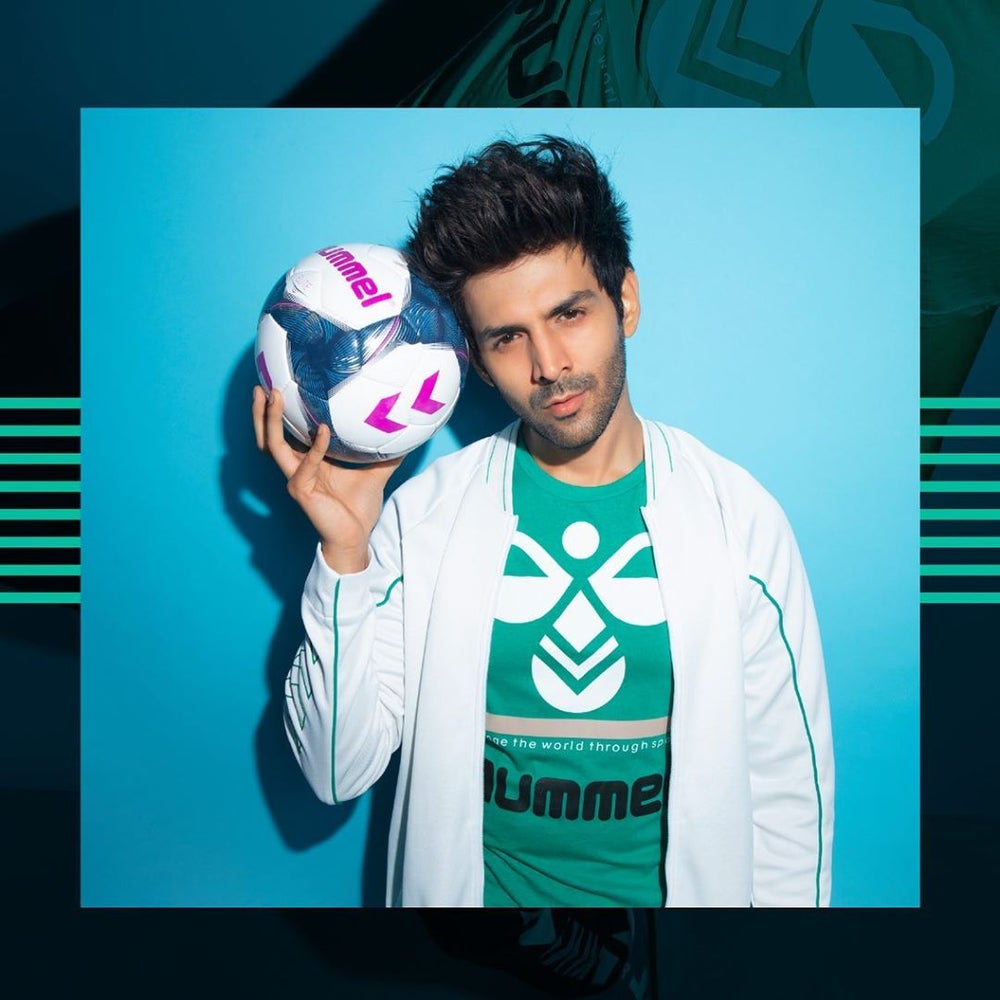 Global brands upon foray in India often partner with retail chains such as Walmart and Big Bazaar for bolstering their sales but Hummel seems to believe in the power of local partners over sales consultants. Their focus was to open the mono-brand stores & web channels in phase I.

The company plans to invest $5.5 million in the next fiscal year for brand building and marketing. Hummel has opened five franchise stores in Bengaluru, Pune, Chennai, Surat and Amritsar, with plans to open 10 more in the year. The brand has partnered with Gosports, Inc5 and Centro so far.

According to Euromonitor International, the Indian sportswear market grew 22 per cent from 2015 to 2016, outpacing the segment’s global increase of 7 per cent. With the sales expected to grow 12 per cent CAGR to reach US$ 8 billion, India is a great opportunity for Hummel.

Find Opportunities on the Other Side of the Horizon: 4 Expert Tips to Internationalize Your New Business

Consider These Points While Expanding Globally