By Pamella de Leon September 19, 2019
Opinions expressed by Entrepreneur contributors are their own.
You're reading Entrepreneur Middle East, an international franchise of Entrepreneur Media.

If you ever find yourself too busy or impatient to wait in line to get fuel at the gas station, here’s one venture that you should perhaps be looking into. Joining the world of on-demand services is UAE startup CAFU, which offers an on-demand fuel delivery service, thereby saving time queuing up at fuel stations, reducing chances of spillage, providing ease during emergencies, as well as gaining easy access to fuel anytime- all with the click of a button.

The app-based venture is the brainchild of Rashid Al Ghurair, who’s also a board member of Al Ghurair Investments, and the founder and sole shareholder of MENA Energy, a privately-owned energy trading and shipping house in the Middle East based in Dubai, with the MENA, Africa, and Europe as its key markets. Having worked in the oil and gas industry for more than 10 years, Al Ghurair had noticed the lack of digital disruption in the sector, and thus, “wanted to combine innovation and technology in a way that disrupts this sector.” He also adds that he was inspired by the UAE government’s objective to be a leading hub for tech and innovation.

With CAFU, Al Ghurair says he hopes to provide smarter ways of living that will “allow them to spend more time doing things they like,” by providing an efficient fuel delivery application to reach consumers wherever they are. Billed as the region’s first fuel on- demand delivery app, Al Ghurair kicked off with initial planning in December 2017, followed by hiring team members in February 2018, with a pilot truck launch in July of the same year. It successfully launched to the public in November 2018, and reached 500,000 downloads on both the iOS store and Google Play Store in August 2019.

Related: Employment As A Pathway To Entrepreneurship 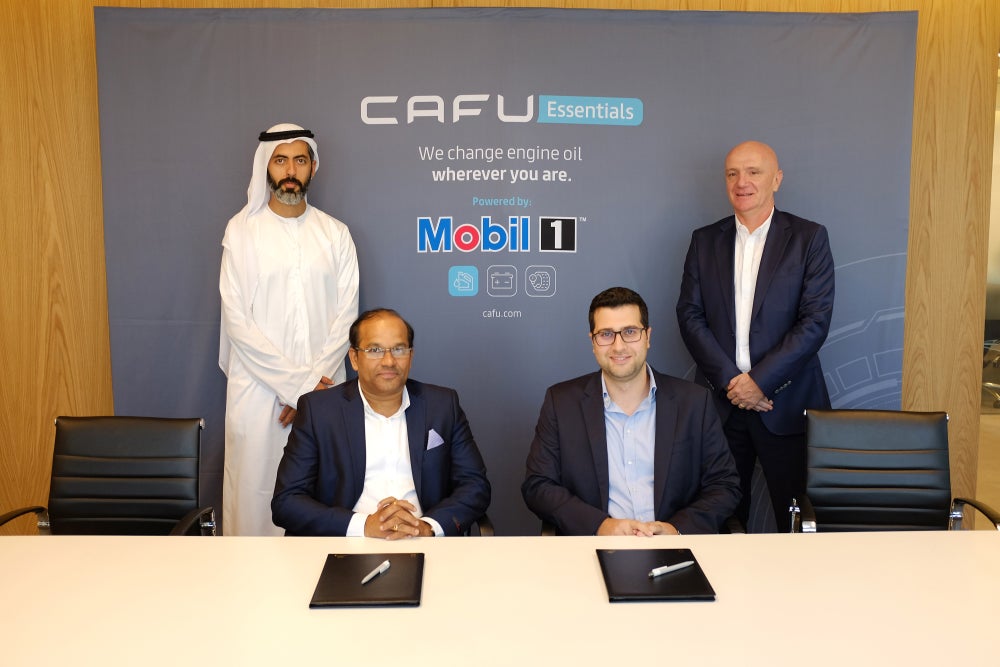 Once an order has been made through the app, users just need to provide their location, and CAFU will dispatch a fuel tanker to your location with a team member who will fill up your car, with a promise of 10 minutes on average for a delivery. While each order is subject to an AED18 service charge, the fuel is acquired from UAE petroleum brand Emarat, and charged at the same price as a typical station. If you wish, you can also schedule deliveries to your car at your convenience.

There’s also a CAFU+ membership feature, where for AED45 a month, customers can get their cars filled up as often as they want in a month- a pretty affordable membership deal for anyone with a car. Though they’re currently focused on automobiles, they’ve also recently expanded to provide fuel deliveries to motorbikes, yachts, other boats and even jet skis. The startup has also expanded to introduce CAFU Essentials, wherein it will provide on-demand maintenance services such as oil, battery, and tire changes, as well as fuel system cleaning for motorists across Dubai, Sharjah, and Ajman.

With currently 300 employees, the enterprise claims to have AED100 million of total investments, and more than 80 CAFU trucks on the road. Getting a predominately offline industry to integrate tech takes effort, and for CAFU, Al Ghurair states that one of the main challenges has certainly been changing consumer behavior. “We believe that we can overcome such challenges through consistent awareness campaigns and continuous product improvements,” he notes. “Giving people back their precious time to do what they love doing, without having to worry about fuel, has made us an attractive proposition and helped us acquire customers since the start.”

He reiterates that consistent awareness campaigns, customer incentives, and product improvements are key to acquiring customer loyalty. Since CAFU’s launch, Al Ghurair says they’ve received “overwhelming positive” feedback, with most users acknowledging that the startup has addressed a frequent hassle of long queues at gas stations in the UAE. In the two months since its launch, the startup claims to have served more than 15,000 orders. Along with CAFU’s recent provision of services for yachts, boats, and jet skis, Al Ghurair and his team have also debuted plans for a research and development (R&D) center in Sharjah Research Technology and Innovation Park, aligning with the UAE’s vision and CAFU’s goals of being a key local contributor in tech, mobility, and energy. 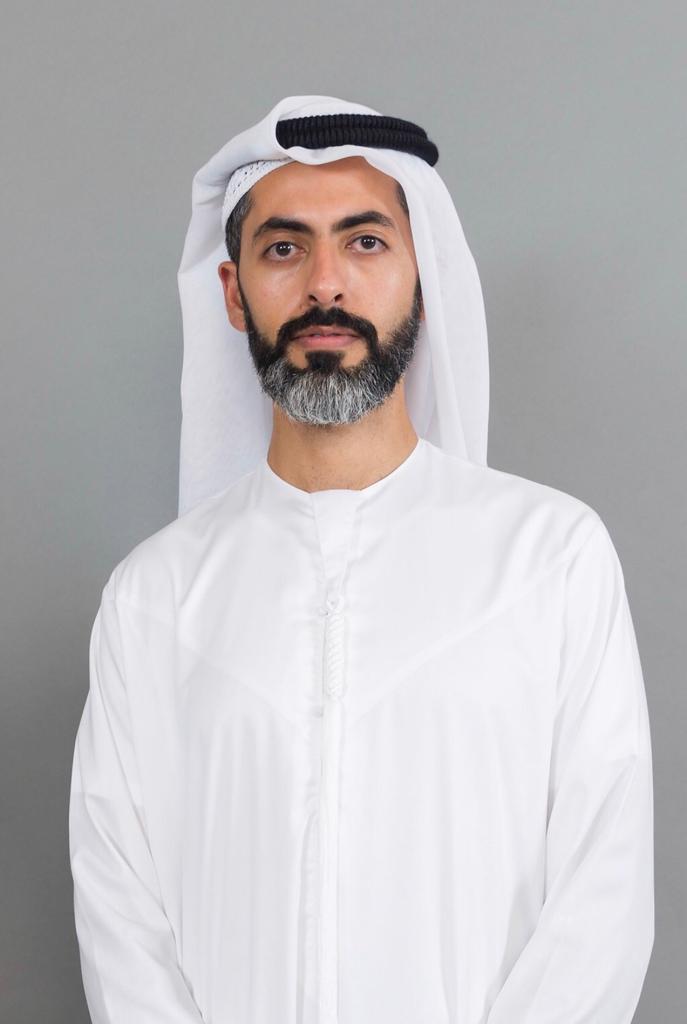 On starting a business in the region, Al Ghurair expresses his admiration for the burgeoning startup ecosystem. He commends the UAE government’s support on its startup’s efforts, as what he and his team does tick three areas of UAE’s 2030 vision within the technology, transport and energy sector. “It is an inspiration to live in a country whose leaders place so much emphasis on innovation technology- I feel it is the right time to build homegrown innovation for global impact. With technologies that can help predict maintenance needs, to artificial intelligence and machine learning, there is a global need to innovate and stay ahead of the digital transformation curve.” Al Ghurair’s drive to stir the industry he operates in is also evident in the way he handles mistakes and failures. He says, “One of our strongest values is that we are not afraid of making mistakes, as long as they are not fatal. We believe in learning from every experience we go through, and analyzing what we did right or wrong, with actual facts and figures supporting our judgments.”

This mindset, he says, has made the startup become more resilient and a forward-thinking organization. To fellow entrepreneurs, he advises them to, “think big, think possible, think problem-solving, and be consistent about it. We humans know how to create problems and solve them!” As for future plans, he remarks, “Our focus has been to build a truly advanced product to enhance people’s lives and scale it to different cities and metropolitans, globally... We see a day that every driver on the CAFU platform will be able to get all what they need for their journeys in a smart and convenient way.”