Apple, Expected To Make A Come Back In The Market With New MacBook Pro

September has been a month for Apple. From launching series of iPhone 11, iPads to a new smartwatch, this year is all about Apple coming up with innovations. There are some new developments taking place in the MacBook segment.

As we know, the 12-inch MacBook has been canceled. A few additions in specifications have been done to MacBook Pro and 15-inch MacBook Pro has got 8-core Intel Core i9 processor. So these are the models already available in the market and you know where to put your money on.

However, in case you are looking for something more, Apple has that sorted as well. In the coming months, MacBook pro-family models will be beefed up with more specs, which include a newly designed 16-inch model. If this happens, the 15-inch model will mostly be discontinued from the market. 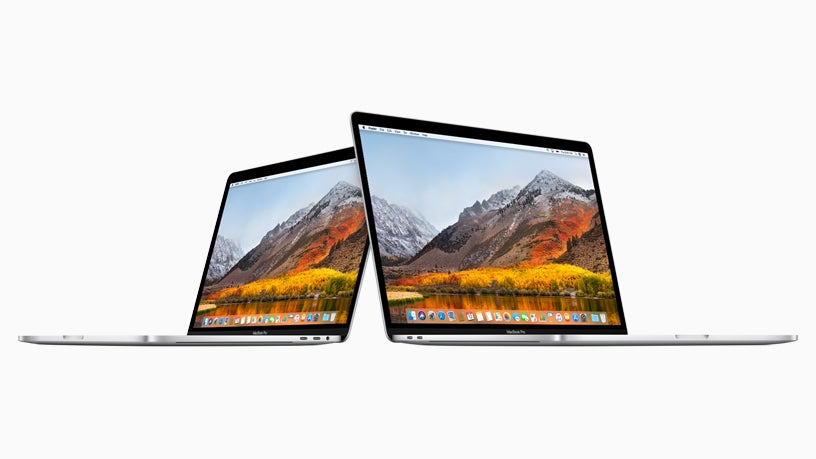 The MacBook Pro models are expected to be launched in October, (full stop) which instead use This is usually Apple’s special Mac event. While these events don’t take place every year, the rumours say otherwise.

Also recently the company updated on their official site that MacOS Catalina will be launched in October, which makes us believes that both the models will be launched along with the new OS.

The performance of MacBook Pro has received backlash in the past for performance and processor issues, making it a turbulent year for Apple.

But a new-redesigned MacBook is said to change it and is reported to have a thinner bezel, higher resolution of (3,072 x 1,920) and Intel’s 9th-gen H-series processors. If the laptop comes with this combination it would be Apple’s most powerful device. 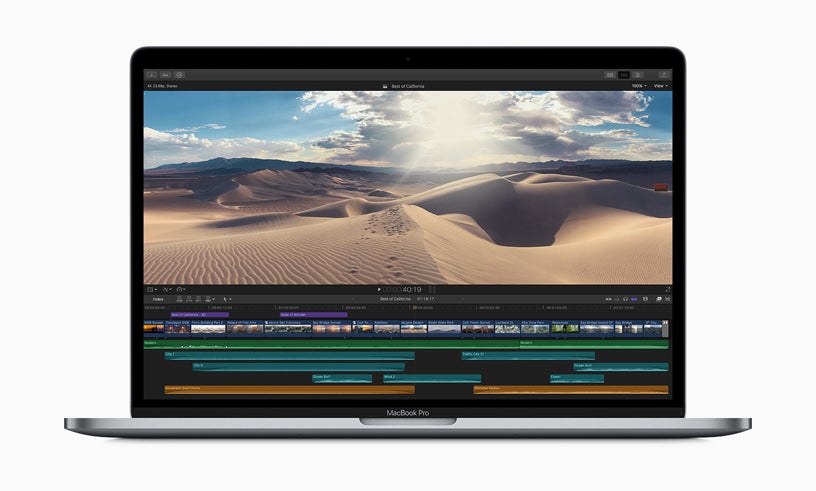 An exceptional feature is all Apple needs to make a comeback and they might have found it with a newly redesigned keyboard.

Their last keyboard was problematic for the consumers who were unhappy with it since 2016. Looks like Apple has finally found a way to get rid of its core problem and plans to return to its core “scissor-switch” keys.

For a while now, in the laptop segment Apple has been facing tough competition from its rival and a new piece might change its positioning in the market.