Can Scalability Issue of Blockchain be Solved?

Stay informed and join our daily newsletter now!
Will be used in accordance with our Privacy Policy
Entrepreneur Asia Pacific Staff
September 19, 2019 3 min read
Opinions expressed by Entrepreneur contributors are their own.

The blockchain network has one recurring fault line, its scalability ceiling. The framework of the digital ledger inhibits its storage capacity, significantly. And if attempts are made to go beyond this, it has far-reaching financial implications.

Such a development has spurred the growth of the cloud storage facilities as no one wants to spend more when they can pay less. Unfortunately, a lot of people don’t appear to understand the risks associated with such an approach.

Nevertheless, various outfits are looking for solutions to this recurrent flaw.

ILCoin claims to have found one such solution through what it calls the RIFT protocol.

The structure of this new blockchain is one that adds more layers of security to what’s currently obtainable. It’s goodbye to the standalone blocks and hello to the closely aligned ones with their inherent complicity. Considering the security gaps in the virtual world, a lot of companies are embracing this new technology, albeit cautiously.

ILCoin claims to have created a blockchain network that is not stunted. The consensus algorithm was the initial outcome. It saw a spike in the available block size though at the expense of control. Ease of transactions jumped, security grew, and the blockchain’s general performance fared better.

RIFT protocol, the new kid on the block, is believed to be ILCoin strategy towards tackling the scalability menace which has kept blockchain redundant. The project intends to speed things up through a disruptive approach – the pioneering of mini-blocks. These blocks have strong ties to the original, and it shows in their overwhelming capacity to store data of limitless capacity without any restriction. While you could tell the mini blocks from the parent blocks, they are closely linked, which reinforces the decentralized capability of the chain.

With the increased capacity provided by the mini-blocks, the blockchain limitation is buckled as transactions aren’t limited to the expanse of the parent block. This eliminates one of the stumbling blocks to the acceptability of the regular blockchain – scalability.

ILCoin claims that RIFT can see transactions concluded in the nick of time as the duration of the synchronization of the blocks doesn’t affect the timeliness of the operation. It’s akin to a payment being authenticated while the verification process is ongoing. Typically, you might question the capacity of the system to forestall fraud since not everyone can be trusted to be honest in their dealings. 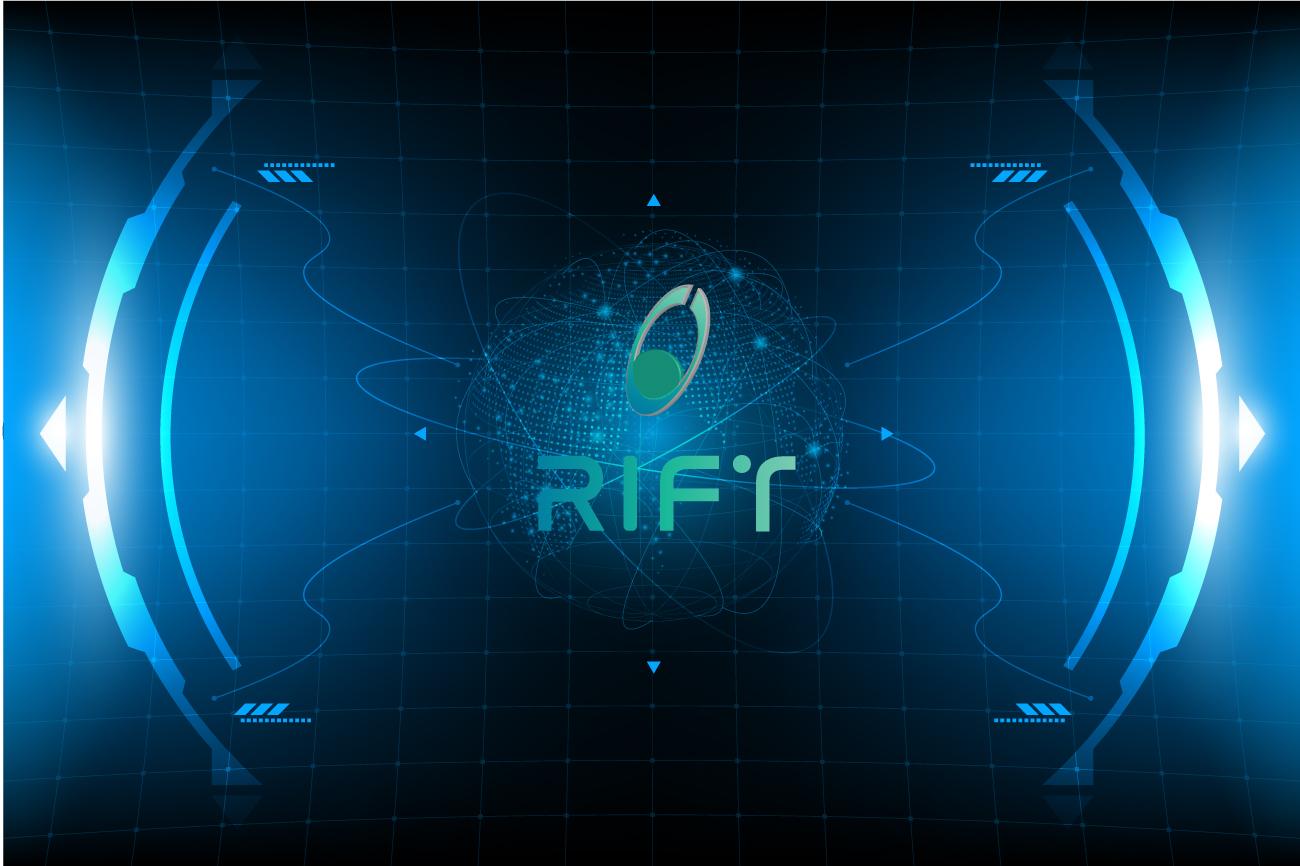 ILCoin plans to also put the RIFT technology to good use in its first-of-its-kind On-chain data storage but on the blockchain network. There will be no central servers which are known for their intrusive tendencies and the security gaps that come with such. This Decentralized Cloud Blockchain will do more than provide a storage platform. Developers will have a field day creating useful applications with monumental effects.

Considering that RIFT protocol will be involved in the storage of digital assets and the super-valuable data, security has to be at a premium. ILCoinn claims the SHA-256, coupled with the mini-blocks introduced, enhances the security of this blockchain over the current model. Besides security, transaction speed is given a boost as the blockchain looks to help businesses and projects save time.

As Indonesia Emerges As An ASEAN Force, Blockchain Is the X Factor

Everything You Need to Know About Blockchain In China

A Crypto Conversation with Trevor Koverko, CEO of Polymath

'The Bitcoin Man' Joins KarusChain as Lead Investor and Adviser