By Bhavya Kaushal October 11, 2019
Opinions expressed by Entrepreneur contributors are their own.
You're reading Entrepreneur India, an international franchise of Entrepreneur Media.

Fintechs in India have been scaling up and investors see a lot of potential in the companies that are bringing innovation in the sector. Indifi is one such example. Over the last few months, the SME lending platform has raised funds and scaled its business.

Indifi was founded in 2015 in Gurugram by Alok Mittal. He serves as the company’s CEO and co-founder. Earlier, he has co-founded JobsAhead.com (later acquired by Monster.com) and is also a board member of Indian Angel Network, an investor network. 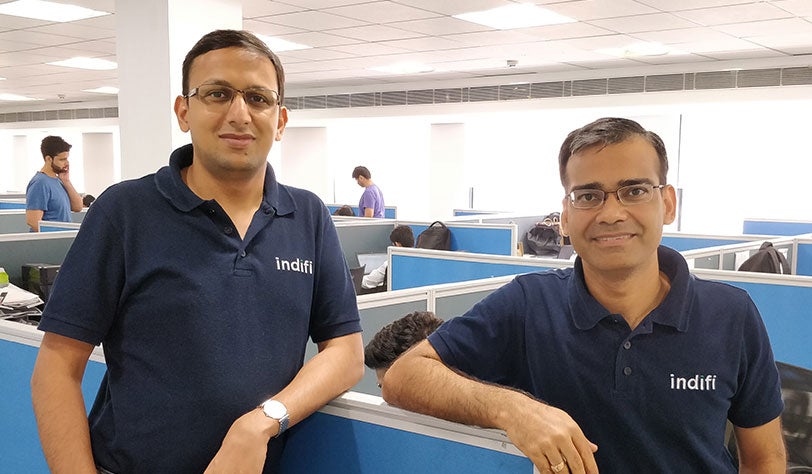 According to Mittal, small and mid-sized businesses in India are severely constrained for credit, “The general approach towards MSME financing is that of a ‘one-size-fits-all’, and it is a major challenge.”

With its “verticalized” approach, Indifi is able to understand the segment and customize their product offering of loan as per the need of the business. It is ensuring that access to credit is not a process that makes people break in sweat but rather becomes a seamless experience that borrowers get in terms of speed of approval, disbursement and relevance of the loan product to their business needs.

India was never a financially inclusive economy. But that is not the case anymore. With the advent of UPI and digitization, it has surpassed several stumbling blocks to establish greater financial inclusion, therefore financially empowering the economy.

Nevertheless, some monstrous numbers continue to haunt the sector. Mittal quotes them, “There is an estimated debt demand of $565 million for MSMEs that can be addressed. Further, there is an addressable credit gap of $397 million in the sector.”

The SME-focused lending platform is leveraging its tech-driven operations to enable greater financial inclusion not just through arbitrary loan offerings, but through an analytical approach of better credit risk evaluation. “This not only determines the creditworthiness of an enterprise,” says Mittal, “but also charts outs an optimized payment blueprint for them.”

Indifi boasts of impressive names as its investors. They include Accel, Omdiyar Network and CDC Group, among others. In August, the fintech platform raised INR 145 crore in Series C round of funding.

Through the funding, it plans to focus on three things—increase supply of capital under the NBFC hybrid model, introduce new products and explore different industry verticals and newer segments of borrowers and lastly, enhance technology and data capability, which is their differentiator.

This Entrepreneur Is Defining Success on His Own Terms