An informal meet between Indian Prime Minister Narendra Modi and China’s President Xi Jinping resolved the differences between both the nations and unsheathe the possibilities to boost trade and investment of both nations.

Seven hour long meeting between both the leaders concluded on forming a ministerial level mechanism to raise business and strengthen the defense and security ties between the two Asian economic giants. PM Modi stated it as a ‘New Era’ of cooperation between the nations. Both the leaders shared their approach towards the national development from every aspect. 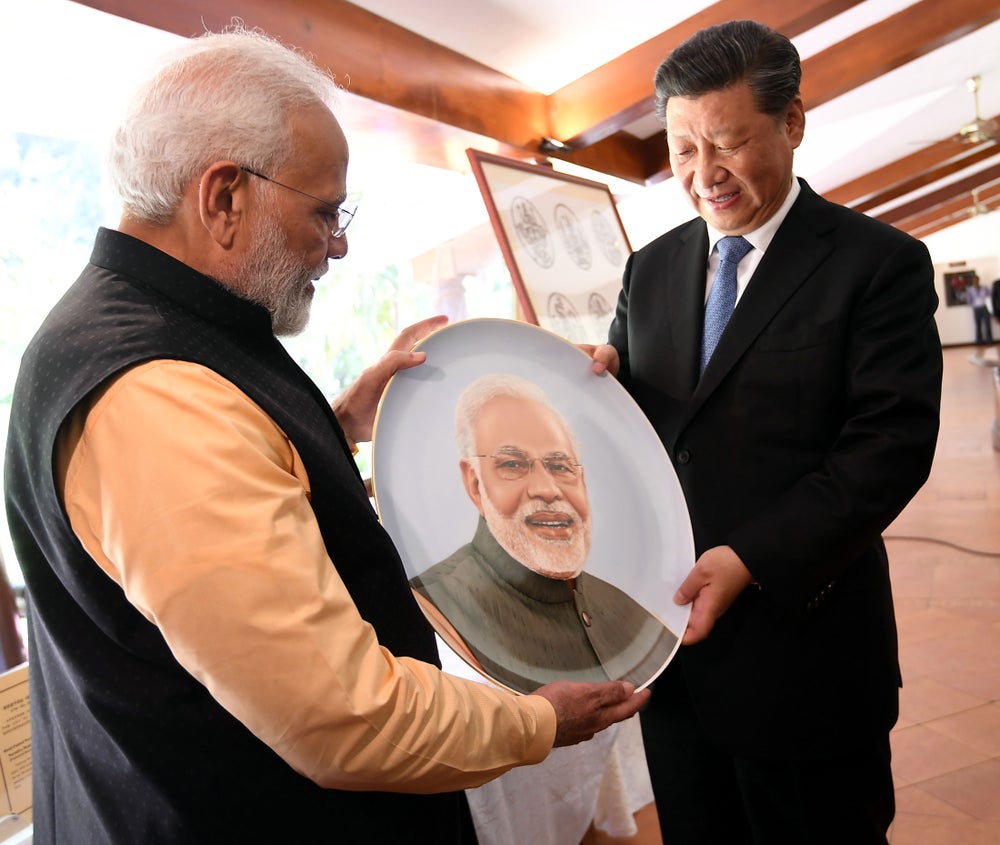 Two Asia’s business giants put forth their common interest in transforming the international borders with advancement and preserving it with rule-based model. Both approved the importance of supporting and strengthening the rules-based multilateral trading system at a time when globally agreed trade practices and norms are being selectively questioned. PM Modi and China’s President Xi Jinping agreed to work collectively for open and inclusive trade arrangements that will benefit the nations across the world. In pursuit of deepening economic cooperation and trade development, two Leaders have decided to establish a High-Level Economic and Trade Dialogue mechanism. To benefit the sectors through mutual investment, both nations agreed to push manufacturing partnership in the trade sphere.

Bringing RCEP (Regional Comprehensive Economic Partnership) in the limelight during their meet, both leaders stated the importance of open, inclusive and stable environment for the business growth in one voice. They also brought ahead their like-minded suggestions of concluding negotiations for mutually balanced and beneficial RCEP. 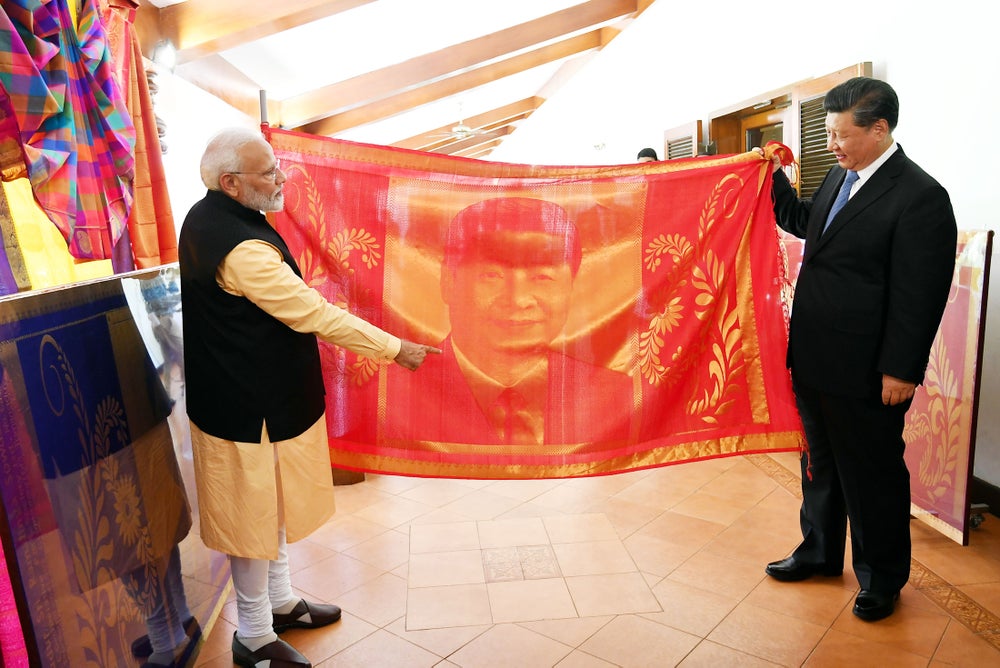 PM Modi and China President Xi Jinping shared their common view about the old aged commercial linkages and people’s contact between India and China, including maritime contacts. In order to uplift it, two leaders discussed about establishing a sister-state relations between Tamil Nadu and Fujian Province and conducting research on maritime links between China and India which would in return increase employment status of the nations with the influx of capital and jobs.

Referring to the second Informal Summit at Mamallapuram, the Prime Minister said “In the Chennai Summit we have so far had great exchange on bilateral and global issues. The Wuhan Summit has given a new momentum to our bilateral relations. Today with our Chennai Connect a new era of cooperation has begun in the relations of our two countries.”

Through Investors' Lens: What Separates Indian and Chinese Start-up Ecosystem

Nepal – A Potential Bridge for Trade Between India & China