How US Technology Would Benefit India's Bio Fuel and Energy Business

Minister of Petroleum and Natural Gas, Dharmendra Pradhan has invited US business to deploy technology, capital and new business models in India. He also urged US trade tycoons to foster interest in India's Bio Fuel revolution

In a discussion with Tim Roemer in the 2nd Annual India Leadership Summit of the US-India Strategic Partnership Forum,  Dharmendra Pradhan stated, "I welcome all energy players to bring their technology, innovation and specul here and become a part of India's development story." He said that India has moved to open, transparent, process-driven policy sphere, and all are welcome to contribute and invest in India. The investors must bring technology, capital and great plans of work action to India.

Exhibiting India’s efforts towards decarbonisation, Dharmendra Pradhan said, “India is growing its steps ahead in carbon-free energy, including renewables and bio-energy. Technology and advancement can become beneficial for India's mission for decarbonising and forming itself into a gas-based economy for a cleaner and sustainable energy future. India had set a goal-oriented objective of creating 175 GW of energy through sustainable power sources which have been additionally upgraded to 450 GW."

NASA scientists have conducted a study mentioning the solemnity related to CRB (crop residue burning) and have shown their rigidity to oppose the practice of CRB to control air hazard. The study conducted before and after the CRB practice has revealed the harmful after effects of the practice as it spreads the elements of black carbon in the air. Through new technology and capital influx, CRB practices can be perturbed while giving rise to the better atmosphere and increased farmer’s convenience. Usage of Bio Fuel will have lower carbon emissions, giving a better and a healthier climate. 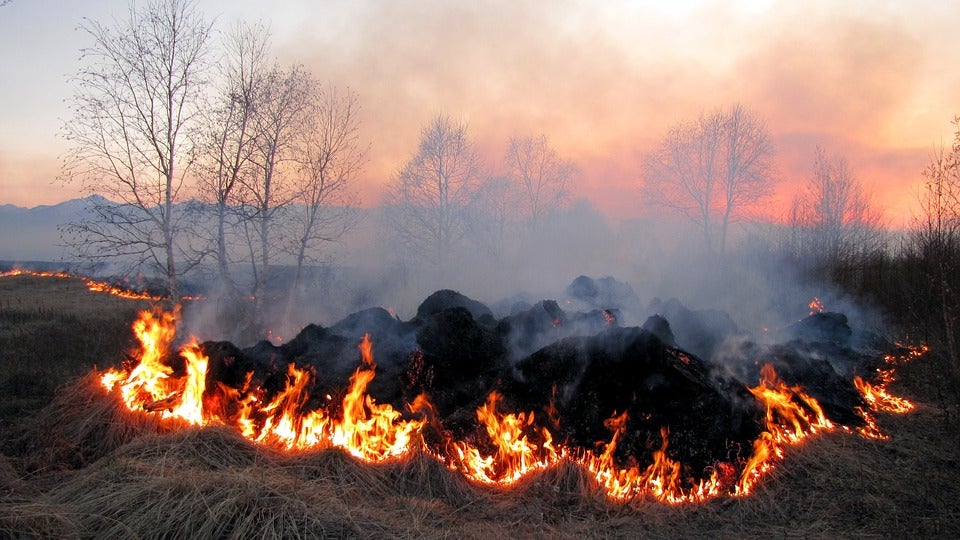 Farmers have been approached through lawful ways to bring stubble burning to the screeching halt. But due to lack of technology and knowledge, it still prevails resulting in the detrimental weather. With the influx of technology and capital in the field of Bio Fuel, farmers would get relief with the reduction in their overall costs. Through new technology in handling stubble residue, farmers will be offered residue handling services. However, this will augment their income and reduce overall handling costs.

Filling up the gaps of knowledge and information for farmers, new tech services and investors would set up the bio energy plants in India which will assist crofters to establish their farming ideas to convert stubble into Bio Fuel.  These technology advancements will standardize the farmers’ living and would boost the financial per cent of the agricultural sector

According to the Petroleum Planning and Analysis Cell (PPAC), India’s dependence on oil import increased to 83.9 per cent in 2018-19. In this year, India’s consumption demand rose to 2.6 percent or 211.6 Million tones. Since the increased percentage of import, government has been focusing on measures like encouraging the use of Bio Fuel and energy conservation to reduce the import dependence. By increasing the use of Bio Fuel and domestic production in the country will curb down the import dependence resulting in the higher economy. Usage of Bio Fuels will not only help the country in the struggling economy but also will augment the weather in its pure form.

Talking about India’s role in global energy land scape, he added, “Growth in global energy consumption will be driven by India. India's vibrant market presents immense opportunity. World is moving towards a new energy model. We are committed to implement Hon’ble PM Modi’s vision which will ensure that India leads the global energy transition.

Discussing upon the issues of ethanol and bio-energy, he further added, “10 billion dollars investment is to be made in setting up ethanol plants in the country. The US can collaborate with us through deployment of its technological innovations and capital resources in India and become partner in India’s bio-fuel revolution.”