Indian Government is in a bid to attract more foreign investors and simultaneously, it is planning to take up measures which would boost existing investment in India. For this, government is working on the framework to cut tax slabs on several tax alignments in equities. This move has arrived after a month of Finance Minister Nirmala Sitharaman’s announcement to cut corporate tax, bring relaxation in corporate tax structure, implanting trust in the Indian corporate division and value markets.

According to the Business Today, The Prime Minister's Office, in meeting with the Finance Ministry's Revenue Department and NITI Aayog, is checking on the current structure of Long Term Capital Gains (LTCG) charge, the Securities Transaction Tax (STT) and Dividend Distribution Tax (DTT), sources told CNBC Awaaz. An Officials’ group and authorities are preparing the basis for these changes which is probably going to be concluded by November-end. As per the reports, Distinctive assessment structures for equity market might be rationalized to just about a single expense structure.

Long Term Capital Gains (LTCG) may be another point that the government officials is probably going to contemplate on in the most recent round of tax reductions. Long term speculators have been disappointed with both LTCG and DDT for quite a while. Several long term investors have been showing disinterest in LTCG and DDT. According to the decision makers, DDT hinders the ventures of long term foreign pension amount in Indian equities.DDT ruins speculation of long term overseas benefits in Indian values. 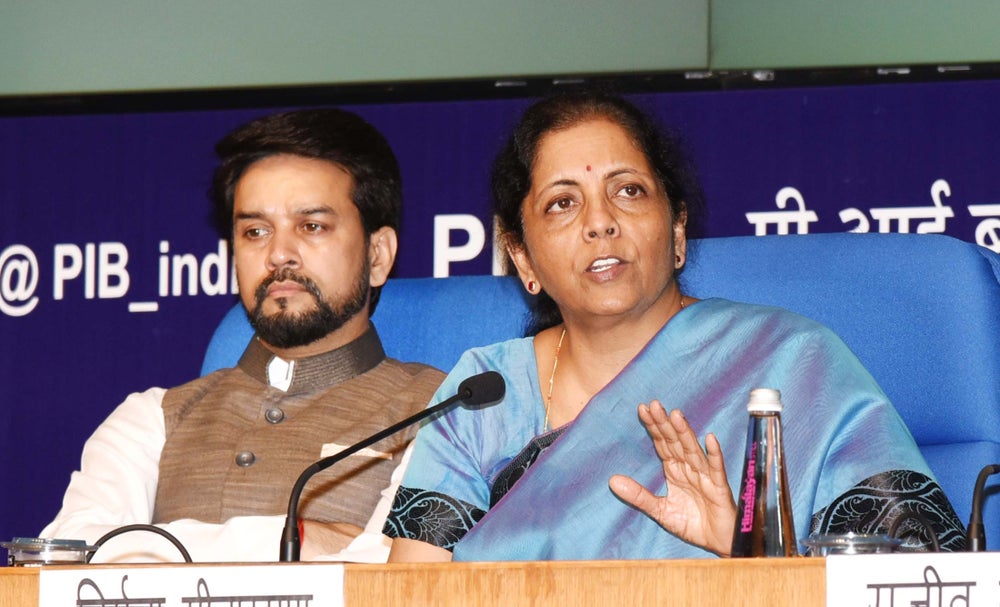 Finance Ministery is planning to announce these tax cuts in the upcoming budget but according to the BT report, PMO might announce it early.

Indian Government is likewise enthusiastic about speeding up disinvestment process in specific CPSEs, cutting down its stake in them beneath 51 percent. The returns from these stake deals will help finance government's arrangements for resuscitating the economy.

The administration has followed several measures to revive Indian economy. It includes combination of 12 public sector banks into four huge moneylenders at standard with global companions and robust financials. In the previous three months, the government has declared changes in tax structure, ways to help the auto business, directions to government divisions to spend their planned budget and instant payments to government bills.