This is Why India Opted Out of RCEP

India on Monday decided not to be a part of the Regional Comprehensive
Economic Partnership (RCEP) given, as articulated by Prime Minister Narendra
Modi, the country's main concerns were not addressed.

Speaking at the RCEP Summit in Thailand, Modi said, "Our farmers, traders,
professionals and industries have stakes in such decisions. Equally
important are workers and consumers, who make India a huge market and the
third biggest economy in terms of purchasing power parity. When I measure
the RCEP agreement with respect to the interests of all Indians, I do not
get a positive answer. Therefore, neither the talisman of Gandhiji nor my
own conscience permit me to join RCEP."

This is the second time since 2014 that the government has decided to not be
a part of such as deal. A few months after coming to power in 2014, the
Modi-led government had backed out from the WTO's landmark Bali package
citing it could have affected the nation's food acquisition programme. 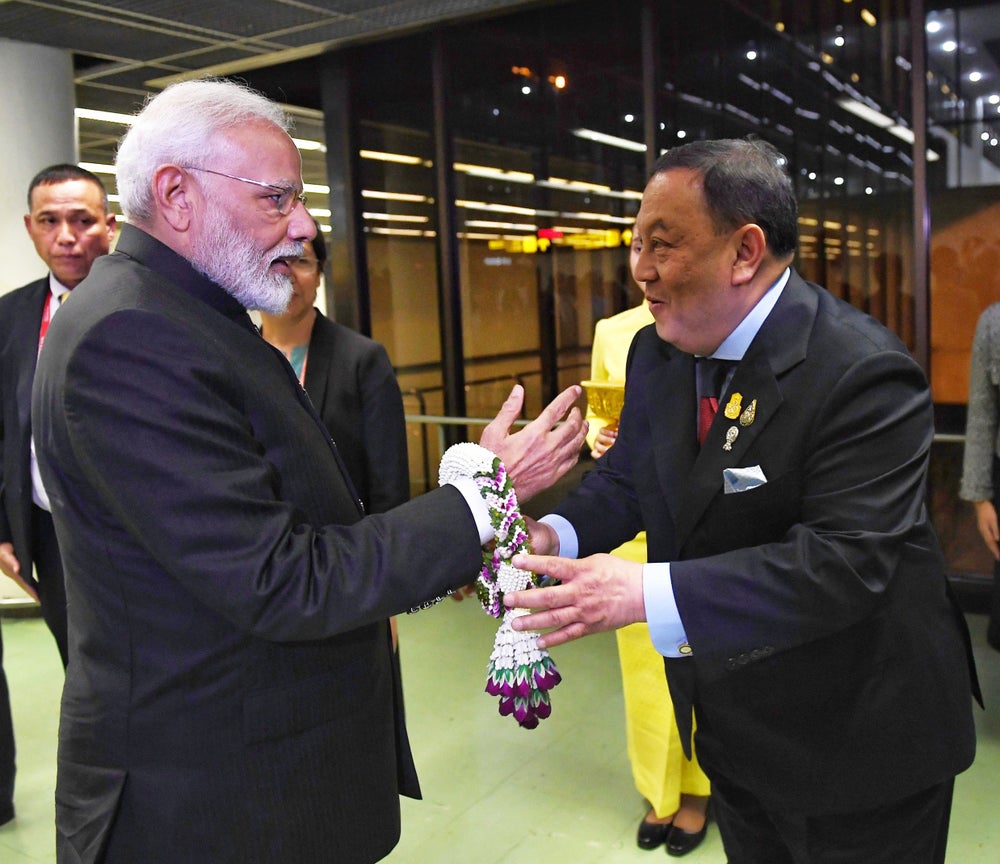 This time, there were several reasons for India to not join the RCEP.

The principle concern was the danger of imports from China flooding Indian
markets. It is feared that Chinese products could have been redirected to
India through other RCEP nations.

Other concerns include scarcity of safeguard measures against the influx of
products in India, likely loss of INR 50,000-60,000 crore if agreed to the
reduced import duties and RCEP trade packages affecting Indian government's
economic policies.
In addition, experts, farmer associations, worker associations, traders and
the opposition too were not in favor of the deal.

Here's what the leaders have to say about the decision to withdraw from the
RCEP.

The RCEP is a proposed free trade agreement between the ten member states of
the Association of Southeast Asian Nations and its five FTA partners. India
is the sixth FTA partner.