How Has Digital Payment Ecosystem Changed Since Demonetisation

While demonetisation acted as a catalyst for the electronic payment ecosystem, it has not reduced cash usage

On 8 November 2016, exactly three years ago from today, the Indian government announced the momentous ‘demonetisation’ of all INR 500 and INR 1,000 currency notes. The reasons cited by Prime Minister Narendra Modi back then included curbing black money, elimination of fake currency and reducing cash circulation in the economy as it is directly related to corruption in India.

Three years later, the Reserve Bank of India (RBI) data shows that electronic transactions through debit cards, mobile wallets and Unified Payment Interface (UPI) have more than tripled from what it was before demonetisation.

On the third anniversary of demonetisation, we tell you how the note ban has brought about a change in the country’s digital payments ecosystem.

RBI data shows a spurt in digital transactions immediately after demonetisation. Transactions through debit card at point of sale (POS) terminals and m-wallets increased by 134% and 163%, respectively, between October 2016 and December 2016. 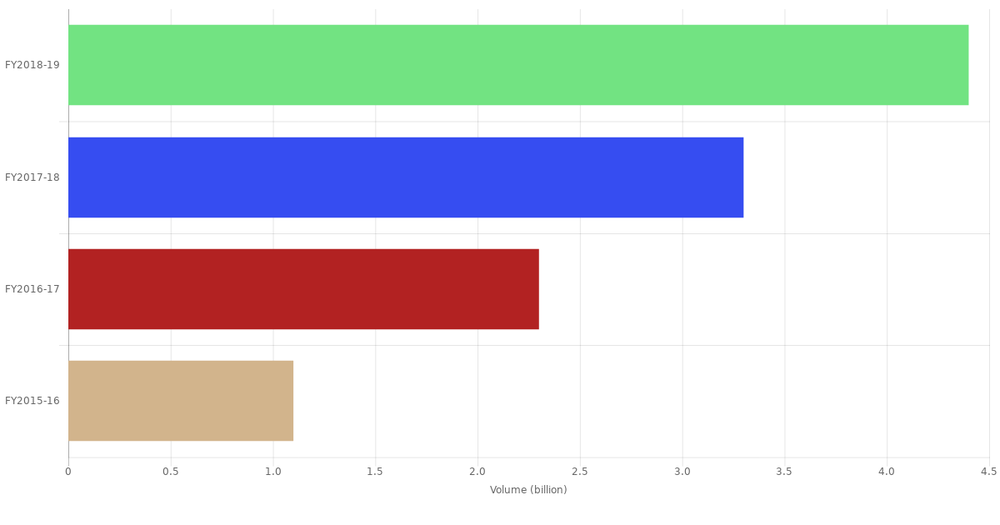 Of course, the reason for this jump was that people had no other choice for transactions as they struggled with long queues at ATMs and the restrictions placed by RBI on withdrawal limit. 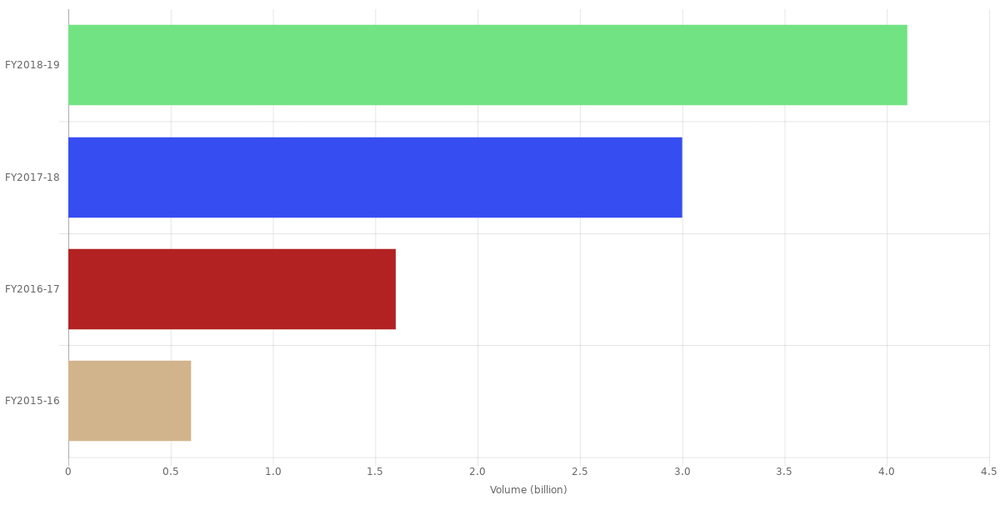 Though debit card and m-wallet transaction volume has tapered, UPI, which facilitates e-payments directly from the bank account, has witnessed phenomenal growth in the last three years. 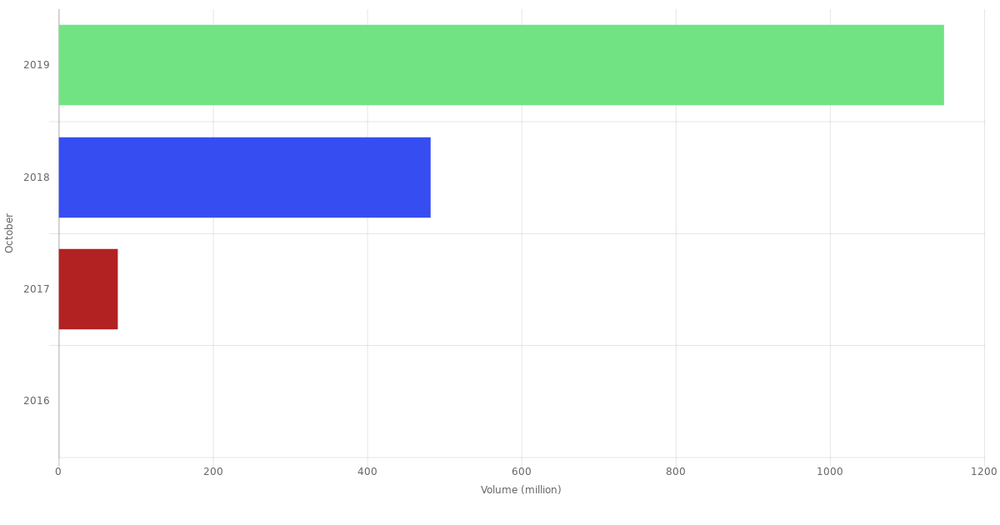 Decline in card and mobile payments growth can be attributed to growing popularity of UPI. In October this year, UPI transactions hit the one billion mark, in less than three years since its inception.

Currency Circulation Back as Before

While demonetisation acted as a catalyst for people to embrace electronic payment ecosystem, it has not reduced cash usage, as was the objective for demonetisation.

This can be seen in the jump of 19.14 per cent in the total currency in circulation from November 2016 to March 2019, as per RBI annual report.

5 Personal Finance Rules You Can Break During a Crisis

5 Different Types of People You'll Meet in the 1%

Farming 3.0: How AI, IoT and Mobile Apps Are driving the AgriTech Revolution