A study recently showed that Shopee, Lazada and Tokopedia were the most-used e-commerce apps in Southeast Asia

Shopee, Lazada and Tokopedia were the most-used and downloaded e-commerce apps in the third-quarter of 2019 across Southeast Asia, a joint study by App Annie and iPrice Group showed.

Lazada ranked first in Malaysia, the Philippines, Singapore and Thailand, while Shopee led in Vietnam and Indonesia, the study further added.

An internet boom over the last couple of years in Southeast Asia has driven the growth of several internet-based companies in region, and more and more people are logging on to the internet than ever before.

A recent study showed that Southeast Asia's internet economy is expected to hit $300 billion by 2025, with the advent of smartphones, a meteoric rise in the number of internet-based startups, and the development of futuristic technology in the region.

In 2019, the internet economy crossed the $100 billion mark in 2019, tripling in size over the last four years, the joint study by Google, Temasek, and Bain & Co showed, driven mostly by e-commerce and ridehailing.

Following a similar trajectory, the e-commerce market in Southeast Asia has grown sevenfold since 2015, to $38 billion in 2019, far outpacing any other internet-based sector in the region, and it's now expected to hit the $150 billion mark by 2025.

Deep discounts for big-ticket items and same-day deliveries have helped fuel the growth and penetration of e-commerce websites. Companies are also making online shopping more entertaining by partnering with social media influencers to enable online shopping-related content, such as “unboxings” of products, followed by reviews, which have helped sales numbers rise.

Searches for vouchers, coupons, and promotions, typically given out by e-commerce platforms during shopping festivals, have more than doubled over the last four years, a Google Trends report showed.

The iPrice Group and App Annie study further showed that Indonesia and Vietnam showed the highest e-commerce web traffic, while users in Singapore and the Philippines visited online shopping websites the least of the six Southeast Asian countries.

Nine out of ten top e-commerce apps (on a MAU basis) offered products in multiple categories such as clothing, sports, and electronics, according to the study, signalling that online shopping websites offering a variety of products may be the future.

Wish.com - a California-headquartered online shopping platform - emerged as one of the surprises this quarter, ranking on a list of top five most downloaded apps for the first time. The numbers show a “serious foray into the Southeast Asian market,” the study said. 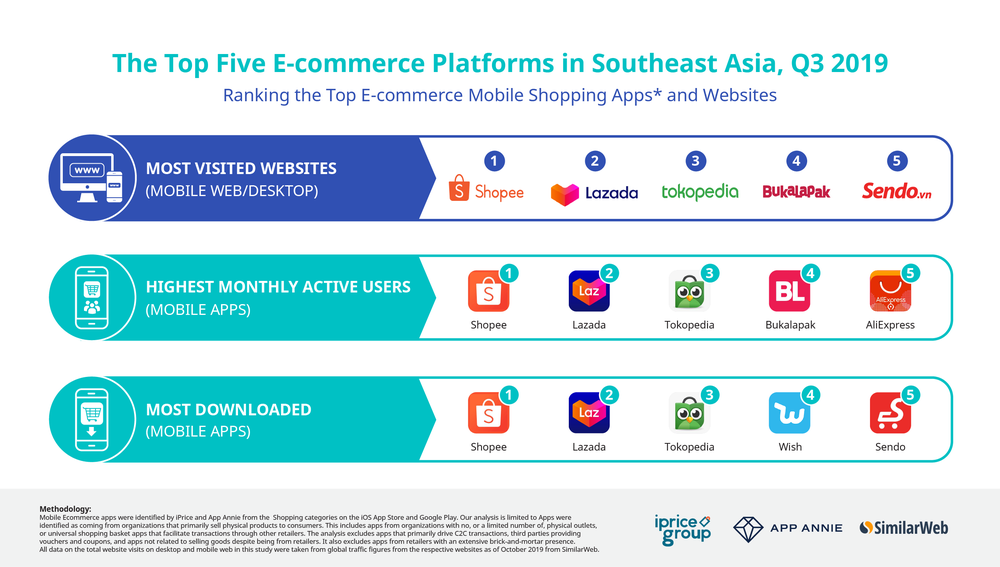 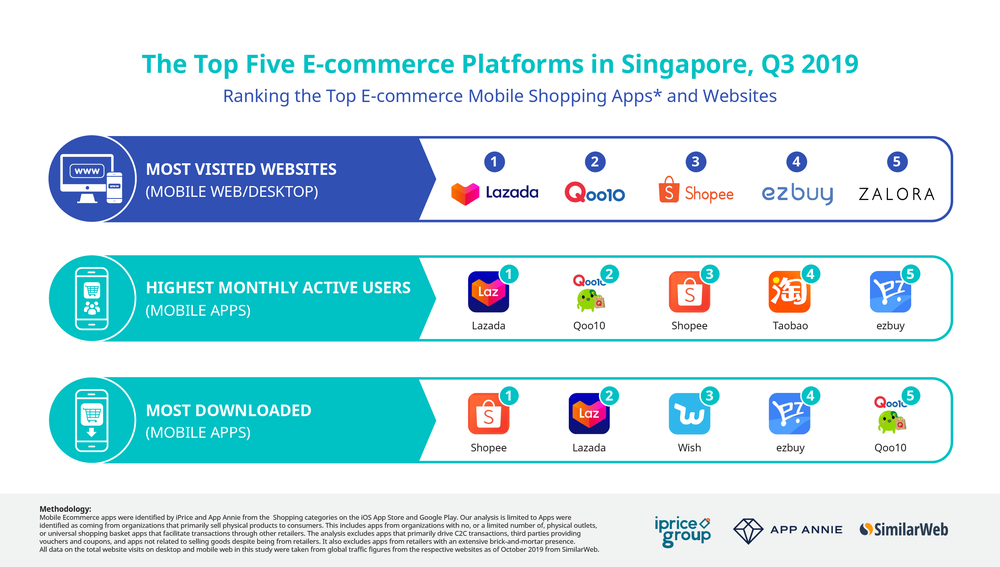 How to Best Impress a Guest In a Changing Hospitality Industry

10 Ways You Can Learn More About Crypto and Blockchain

The Influencer Marketing Industry Takes Its Next Evolutionary Leap

Edtech Startup Creative Galileo Raises $2.5 Mn In A Round Led By Kalaari Capital