By Tahira Noor Khan November 29, 2019
Opinions expressed by Entrepreneur contributors are their own.
You're reading Entrepreneur India, an international franchise of Entrepreneur Media.

Inefficiency in any sector is a great opportunity for entrepreneurs,” says Amit Ramani, the founder and CEO of Awfis. Ramani, while talking about the real estate sector—which is infamous for numerous reasons such as lack of transparency, continuous delay in services and slow return, among various others—noticed the ineptness and jumped in with his inventive mind to make the most of the situation.

Is Proptech such a hot proposition?

Oyo, the Unicorn that took India by storm and is now stamping its global prominence—is incidentally a proptech idea. So are other prominent start-ups such as Square Yards, Awfis, GoHive, Ziffy Homes and MyGate.

Proptech, or property technology, helps in either discovery of real estate or helps in its construction or in provision of services.

The first wave of proptech brought with it property discovery platforms. “For a long time, proptech was just limited to discovery,” says Mishu Ahluwalia, founder and CEO, GoHive. Of late, however, it has entered in the other verticles of real estate as well. MagicBricks and 99acres.com are some of the first generation Indian proptech.

The real estate sector has been slow in adopting technology but the trend is now picking up. According to a report The Growing Influence of Proptech published by JLL in 2018, India has the largest number of proptech startups (77 of 179 funded proptech start-ups) in the Asia-Pacific region.

The first wave of proptech was directly caused by the Internet boom. In proptech 1.0, you could discover properties online. The second wave of proptech start-ups moved further in providing innovative real-estate solutions that were no more limited to discovery. The most important part of proptech 2.0 was that they were backed by Venture Capitalists.

“Square Yards has a $35 million annual revenue and we do $1 billion worth of property transactions annually. The company also became profitable from this year,” says Kanika Gupta, co-founder and COO of Square Yards. Square Yards is an online platform that aggregates real estate but also provides hands-on help in transactions and mortgage.

After the second wave of proptech, the next opportunity will come with the services being offered.

“You may see big tech companies like Google and Amazon building homes in bulk and providing housing as a service in the near future,” says Vivek Agarwal, co-founder and CTO at Square Yards.

The third generation proptech is disrupting the very basis of real estate by making spaces available to people who otherwise could not have afforded them. Co-working and co-living start-ups have mushroomed. Start-ups like Awfis, GoHive and Ziffy Homes are heading to transform the metropolitan of India.

RELATED: Why the Rise of PropTech is good News for India's Real Estate Sector 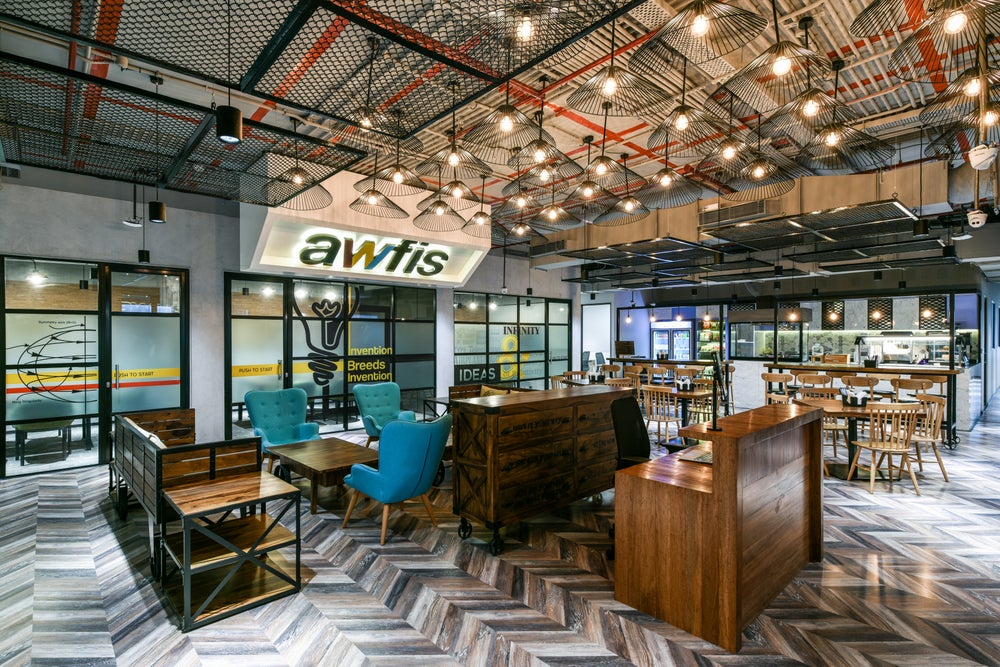 They are making spaces with top-class quality and services available to people. “We aggressively invest in technology. There is a rise in the learning curve of people and they are more exposed to new technologies. Our company is already profitable. We had 20 centres two years back. We now have 63 and we plan to double the number by the end of 2019,” says Avneesh Goel, senior product manager, Awfis.

These spaces are also transforming the social and cultural ethos of people. New ways of networking and communication are taking place. “A co-working space becomes a space to collaborate, to network. The idea at GoHive is to offer more than just co-working spaces. The idea is to create an entire ecosystem where people seek opportunities and we are investing a lot in technology to help facilitate that,” shares Ahluwalia.

Some of the clients of GoHive are TMS, Magic Pin, Fuel Desk and MyGate. MyGate is also a proptech startup. There is inter-sectionality between proptech startups from various verticals. The proptech players in India are open to the prospects of collaboration.

RELATED: Future of Proptech: The Next Billion-dollar Opportunities 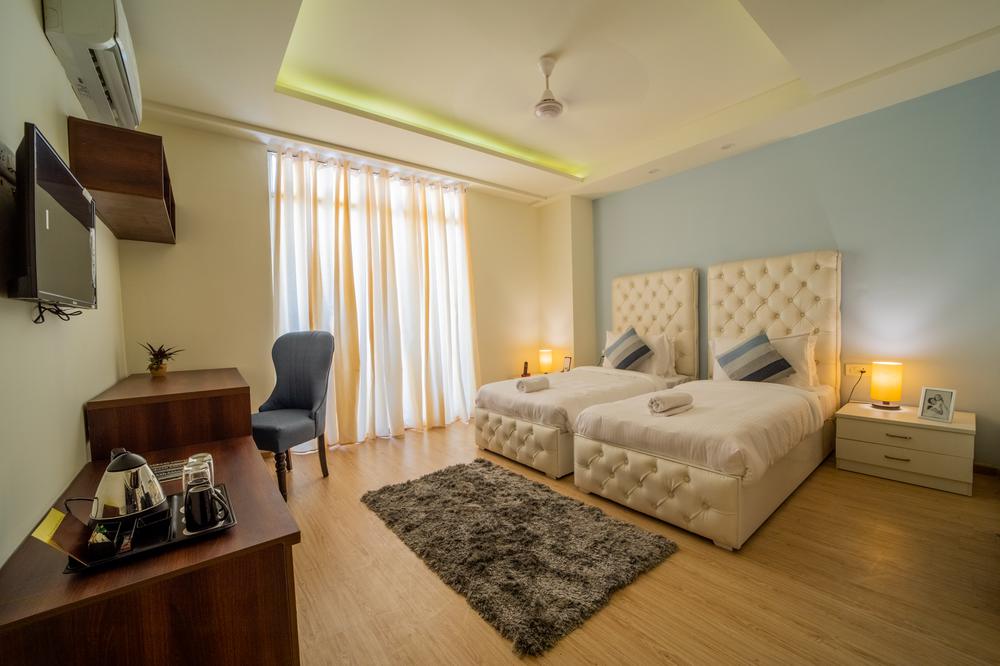 Apart from co-working, the concept of co-living is also making inroads in metros. India is urbanizing at a rate of 35 per cent per year. People are moving into cities for jobs and opportunities. Sanchal Ranjan, co-founder and CEO of Ziffy Homes, claims his start-up can solve the problem of finding a comfortable and convenient living space in metropolitans of India. “It is a nightmare to find a good living space in a new city. It is really time-consuming and the services are poor. That’s when start-ups like Ziffy homes come in the picture. We want to make the entire process smooth and hassle-free,” says Ranjan.

The Smarter Way Of Living

Proptech is improving the overall quality of living by providing technology that promotes convenience, safety and environment-friendly services.

The Indian startup MyGate is a security and community management app for gated communities and is making security services easier and more convenient. “In communities of 200 and 300 homes, there are thousands of visitor footfalls on a daily basis of deliveries, cab drivers, other services, etc. The communities are not geared to manage it. That’s where we come in,” declares Abhishek Kumar, co-founder, MyGate. MyGate has partnered with Swiggy, Zomato and Dunzo to make the entire process of delivery in gated communities smoother and faster. 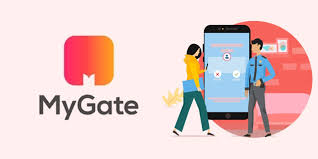 Some of the common proptech services for a better living are automated power-off when there is no one in the room, water and fuel-saving technology, advanced security systems with face recognition. Alexa by Amazon, a worldwide sensation is a proptech as it is a digital home assistant.

Kumar says he would like proptech to make real estate convenient to a level where you can buy a property in just three clicks. “Big real estate players like Brigade and Lodha groups already have in-house real estate focused start-up accelerators. It is the private players that will first bring a change through R&D in the sector. The government will follow later,” declares Kumar.

The Real Estate (Regulation and Development) Act, 2016, or RERA, and GST are steps taken by the government to make transactions and operations in real estate more transparent.

Gupta of Square Yards believes that to promote start-ups and proptech, the government should increase the benefit on tax deducted at source so that more start-ups in the proptech sector emerge.

Proptech is a coming of age sector with numerous opportunities to be explored. The property technology will completely transform the real estate sector and the business models around it. We just have to wait and witness the transformation that the proptech will cause.