Play with the Power of Ideas

Entrepreneur India caught up with the actor Dino Morea in an exclusive interaction to know about his work, ambitions and beyond
Next Article Add to Queue

Just when Bollywood was getting used to a select few faces, Dino Morea entered the industry and left us impressed with his hunk look. Known for his roles in movies like Raaz and Pyaar Mein Kabhi Kabhi, the model-turned-actor has been quite a charmer. An entrepreneur, pet lover, Dino has been away from the screen for a while now but will soon be seen in various OTT series.

That’s not all; the actor recently became a key investor for LivePools.com, a sports-tech venture in games of skill within the fantasy space that is fairly new in India. “Fantasy gaming comprises skill-based games. Tons of people are playing it right now because everybody likes the challenge. And when there’s a little reward involved, it just makes it all the more exciting. So I feel gaming and fantasy gaming especially is going to be huge in the coming months. And that’s why I want to be a part of it,” he said. 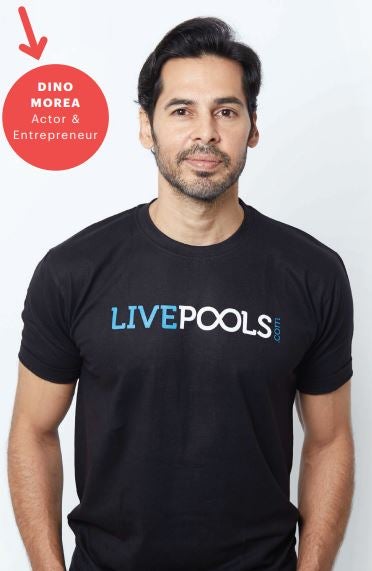 Entrepreneur India caught up with the actor in an exclusive interaction to know about his work, ambitions and beyond.

Basics of investing in business

Idea is the most important factor in business. And if it’s a fantastic idea and has the wings to fly, I’d like to go with it. If we’re solving a problem in helping people or making things easier, that particular idea would be used by consumers — which means it will earn revenue. If you have a good team that could run with this idea, that’s something I want to invest in. 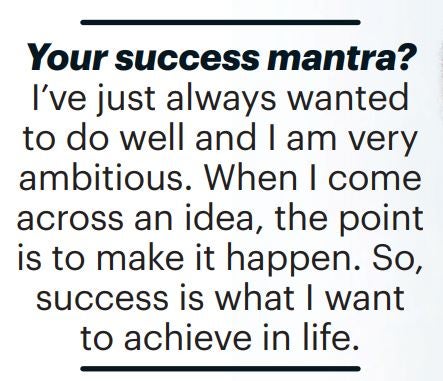 You will see me in web series Mentalhood whilst I’m shooting two more.

Favourite holiday destination
I love traveling, so for me, it could be anywhere or even Goa is great.

How do you deal with failure?

You just got to push it aside and move on because if you get emotionally attached to failure, you get stuck. A new day, a new challenge and new ideas await you ahead.

What keeps you motivated?

When I have a dream and great ideas, I wake up every day and watch myself go do these things.

Favourite holiday destination
I love traveling, so for me, it could be anywhere or even Goa is great.

Music to groove on
Anything that’s got a beat

An activity that calms you down
Playing football.

Brand you swear by

I don’t chase brands but in terms of technology, it’s Apple. 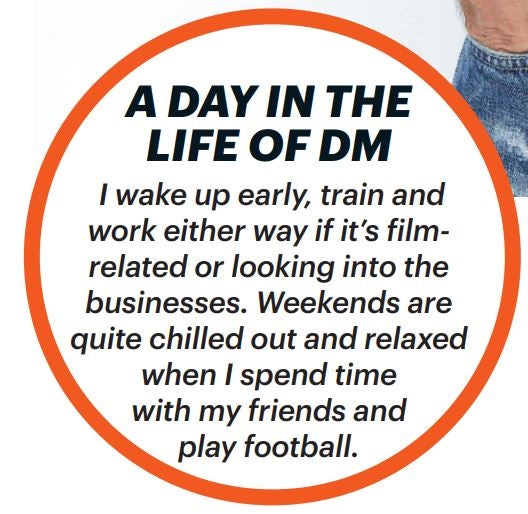 An entrepreneur you admire

It has to be Jeff Bezos, Elon Musk and Mukesh Bansal.

If not an actor or an entrepreneur, what would you be?

The worst advice you have got?

When I started in the film industry, I used to get advice like the project is nice because of the optics. And that wasn’t right because we all know that a good story and good content makes a big difference. Sometimes the optics aren’t that big.

The best advice given to you?

You must know your gut feeling, learn to tune into that gut feeling and hope for success.

When you hear something that you do, that makes everything better is something which I enjoy doing.

A company you wish you had invested in or founded

If you were given a million, what would you do with it?

Make a couple of more.

Just live in the moment.

Boss Lady Looks That Never Go Out Of Style

5 Tips for Entrepreneurs Looking to Create a Movement

How to Find the Right Career Calling and Reduce Stress