It is the latest batch of startups and fund managers that has been supported by ADIO’s Ventures Fund, an initiative of the Abu Dhabi Government’s Ghadan 21 accelerator program. The fund is supporting the growth of Abu Dhabi’s startup and venture capital ecosystem. ADIO also signed its first investment in a venture capital firm, Global Ventures, through its Ventures Fund’s New Fund Manager Programme, which matches every dirham raised by the VC in the private market.

“The Ventures Fund was created to deepen Abu Dhabi’s innovation ecosystem and ensure big thinking is not constrained by limited capital,” said Dr. Tariq Bin Hendi, Director General of ADIO, in a statement. “Once a startup is operational, Abu Dhabi is safe ground for innovation, and a place where entrepreneurs can confidently take commercial and creative risks. ADIO is passionate about supporting entrepreneurs, we want to give startups the opportunity to become the next regional, or perhaps even global, tech success story.” 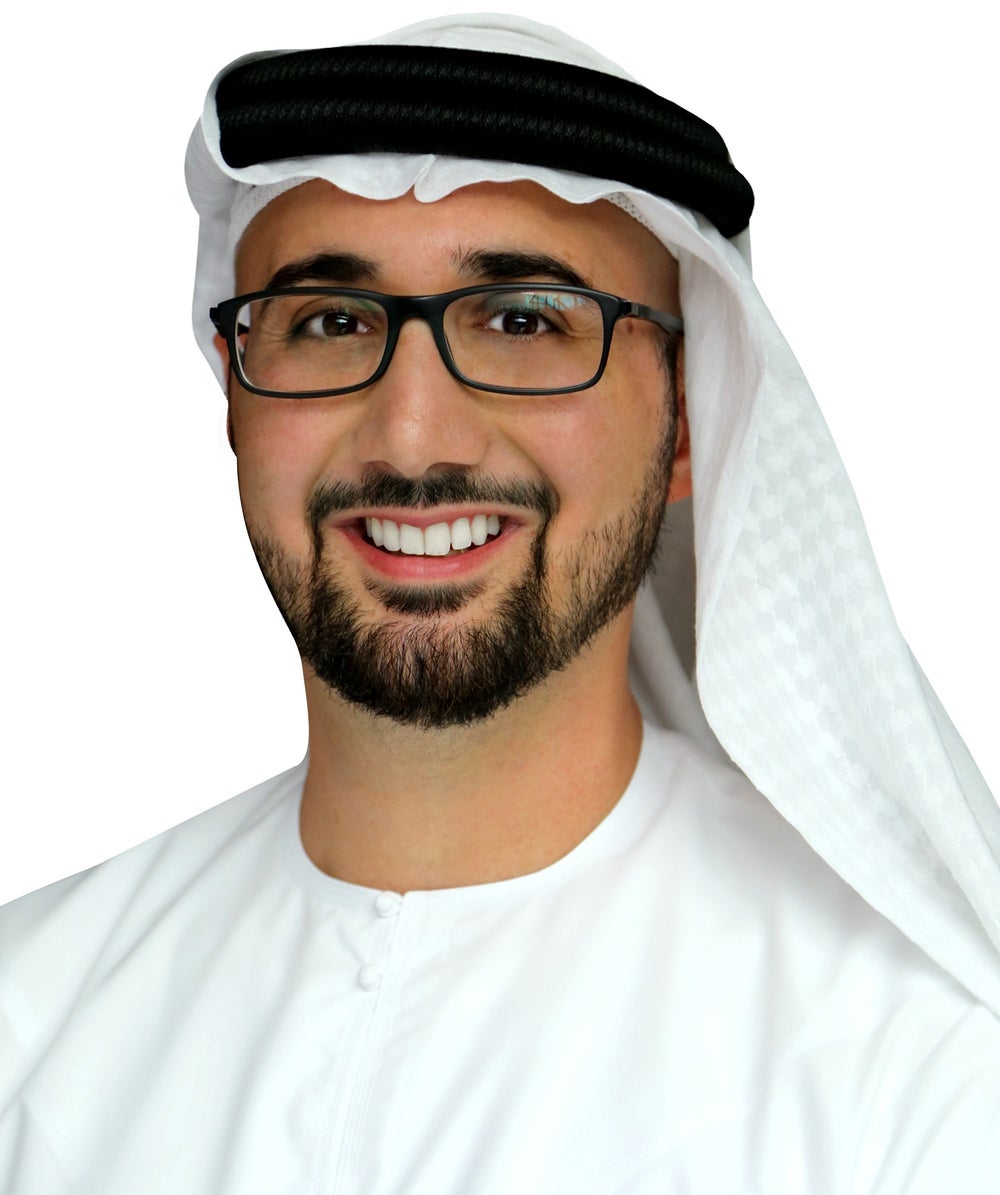 Of the five startups that secured investment, Sarwa, a digital investment advisory on optimizing personal finance, has included its share into its Series A round aimed at strengthening the startup's position in the UAE by growing its tech team in Abu Dhabi. In a press release, the Sarwa team stated that, in a round led by Kuwait Projects Company (KIPCO), they raised $8.4 million from Dubai International Financial Center, Abu Dhabi Investment Office, Vision Ventures from Saudi, Hambro Perks from the UK, as well as existing investors that were part of the previous rounds.

Comparing the lessons learnt from all her fundraising rounds so far for Entrepreneur Middle East, Nadine Mezher, co-founder and Chief Marketing Officer, Sarwa, says that it was important to start the conversation with investors early on and keep the community around them updated on Sarwa's progress. "Investors like to be updated on all small milestones reached," Mezher says. "We make it more personal, and try to have them enjoy the process of learning about us and the industry we operate within. Our main piece of advice is to scan the community and focus on investors you want to have as strategic partners, and ones that understand your vertical." 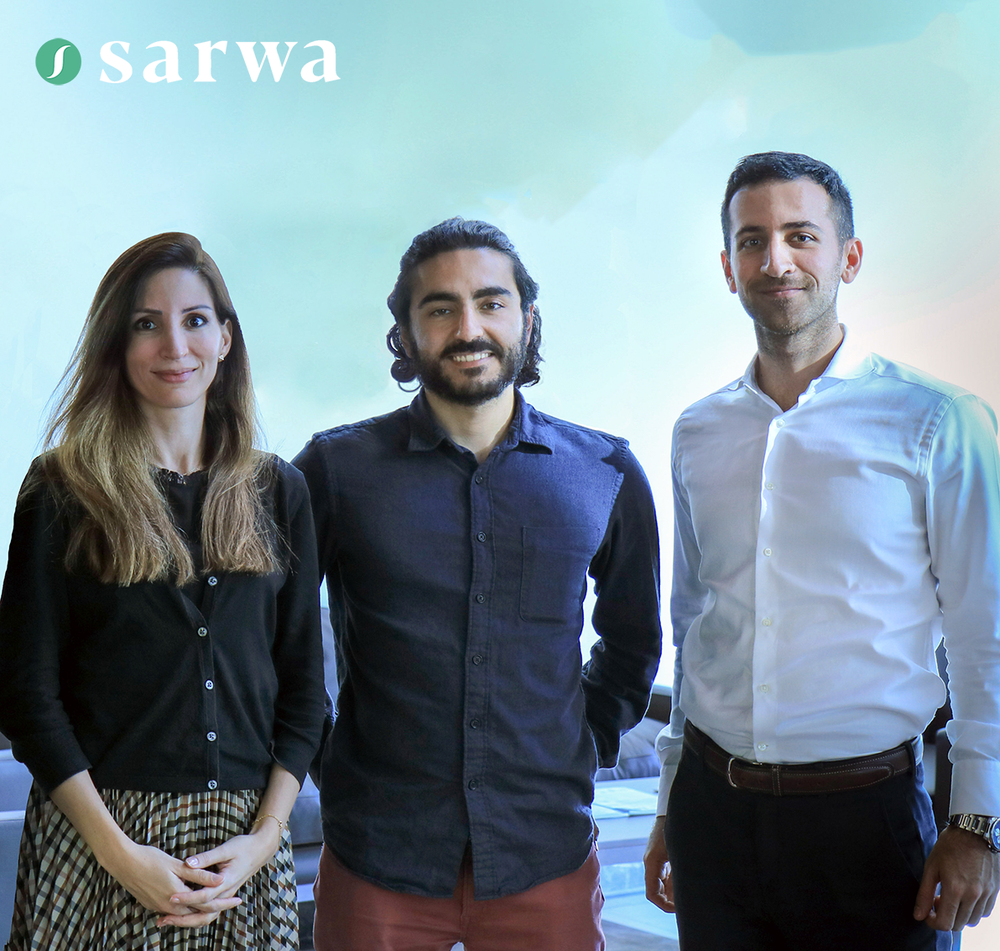 Gaurav Biswas, founder and CEO of TruKKer, an Abu Dhabi-based logistics platform for road-freight, explains that his team will use the funding to invest in the overall upgrade of the road-freight ecosystem with the use of advanced technologies and innovation in traditional processes. "It is very encouraging to see government institutions like ADIO investing in technology startups," he said, in a statement. Similarly, Faisal Al Hammadi, founder and CEO of YACOB, a seed stage startup helping to combat childhood obesity rates through an operating system for youth nutrition, added, “The investment from ADIO has enabled us to fast-track our fundraising process which enables us to spend more time on execution, therefore increasing our chances of success.”