As per World Bank data, India ranks third in the number of new firms created

The bottom-of-the-pyramid entrepreneurship in India has seen a significant growth in the recent years, as per the Economic Survey for 2019-2020. Referring to data from the World Bank, the Survey says that the number of new firms in the formal sector has grown by a significant 12.2 per cent between 2014 and 2018, compared to a meager growth of 3.8 per cent from 2006-2014.

Due to this dramatic growth in new firms, India ranks third in the number of new firms created, as per the same World Bank data. That said, the mean number of new firms registered per year per 1000 workers in India between 2006 and 2016 was only 0.10, which is quite less compared to developed economies like UK (12.22) and US (12.12). 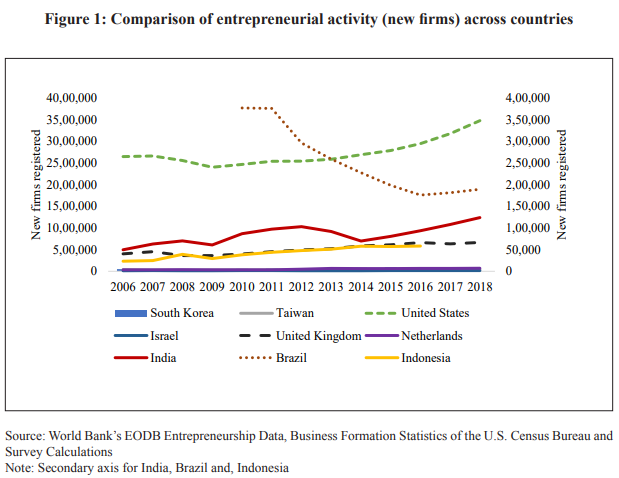 Most Firms Created in Services Sector

The Ministry of Corporate Affairs (MCA)-21 database shows that new firms created in services sector was much higher compared with manufacturing, agriculture and infrastructure. 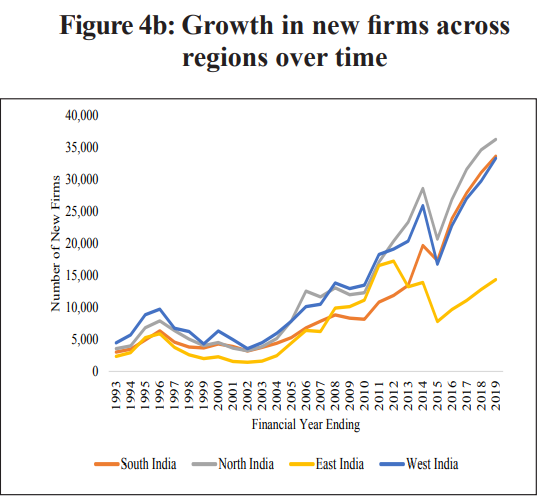 This is How Financial Institution can Address SME's Credit-related Concerns

#5 Reasons Why Start-ups Should Hire a PR Firm