GWM made its India debut at the Auto Expo 2020, and unveiled R1 claiming it will be the most affordable electric vehicle of the country

China’s auto manufacturer, Great Wall Motors (GWM), announced its India debut on the first day of Auto Expo–The Motor Show 2020 on Wednesday, and committed to invest $1 billion in the country. The company had set up its first research and development (R&D) centre in India back in 2016, Hardeep Singh Brar, director-sales and marketing told Entrepreneur India in an interview.

The GWM pavilion showcased eight models under the company’s Haval and GWM EV Brands. However, the two concept cars—Vision 2025 and Concept H—and the compact electric vehicle (EV), R1 were premiered during the press conference during the Expo.

The R1 is being touted as the cheapest electric vehicle (EV) in the world, which is currently sold only in China. At its current price, R1 is more affordable than Mahindra’s most affordable EV in India, eKUV that is priced at INR 8.25 lakh. The eKUV was also unveiled at the Auto Expo on Wednesday. 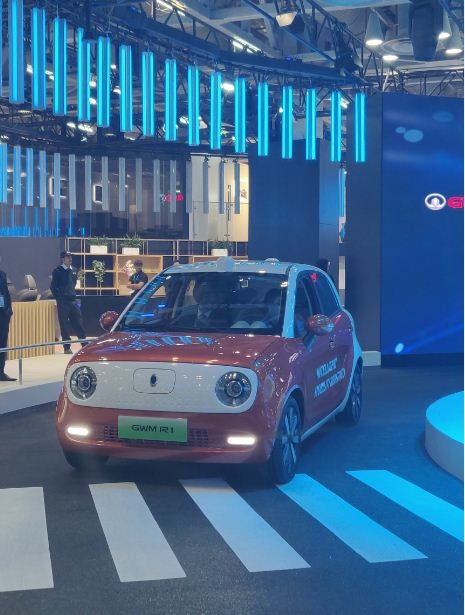 Of the two Haval concept vehicles, Vision 2025 is a fully electric SUV, whereas Concept H is a plug-in hybrid SUV. Launch date of both the cars has not been revealed, but GWM’s first SUV will hit the Indian market in 2021.

Aligned with Indian government’s mission of car electrification, GWM also plans to launch a new energy brand in India named Great Wall EV. “On January 17, 2020, GWM and General Motors signed an agreement to acquire the General Motors India’s Talegaon factory. GWM will realize the production of EV and SUV models under Great Wall at this plant,” the press release read. 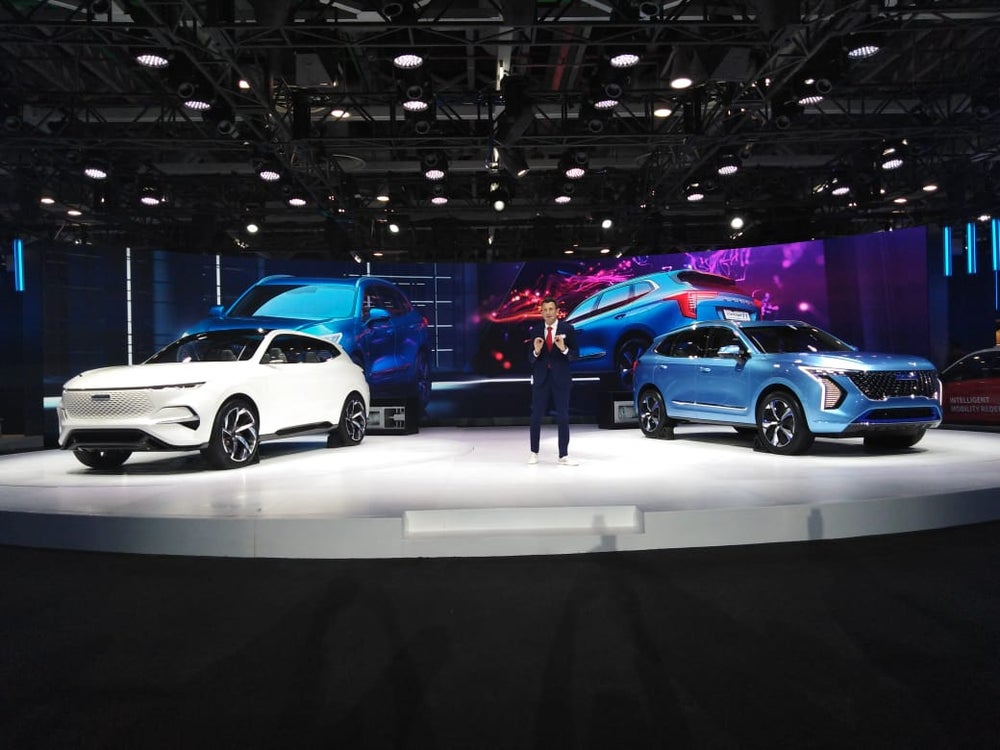 On being asked why GWM has entered India at a time when the country’s auto sector is deeply stressed, Brar told Entrepreneur India that the SUV sector has largely stayed untouched and hence, the company is unlikely to get affected. “GWM is an SUV manufacturer and we are bullish on the sector’s growth in the country,” he said.

Speaking on the occasion Brar added that India is increasingly becoming preferred investment destination for most auto companies. “India has become one of the world’s fastest-growing economy, and the auto market is promising,” he said in a statement.

With a presence of 14 global manufacturing facilities, GWM claims to be China’s largest sports utility vehicles (SUV) manufacturer. The company aims to bring the same success to its Indian market as well. It plans to invest an estimated total of $1 billion (approximately INR 7,000 crore) in India across manufacturing plant, vehicle research and development, production of power batteries and electric drives and vehicle and component manufacturing.

4 Lessons on Making the Leap from Academia to Entrepreneurship