By Shreya Ganguly February 6, 2020
Opinions expressed by Entrepreneur contributors are their own.
You're reading Entrepreneur India, an international franchise of Entrepreneur Media.

At a time when Indian automobile industry has been experiencing a slowdown, Germany-based luxury carmaker Mercedes Benz launched its multipurpose vehicle V-Class Marco Polo in India at the Auto Expo–The Motor Show 2020 on Thursday.

The new model comes with features that make it suitable for camping and travel purposes. The two variants of the V-Class model, Marco Polo Horizon and Marco Polo have been priced at INR 1.38 crore and INR 1.46 crore, respectively.

Speaking at the launch, Mercedes-Benz India Managing Director and CEO Martin Schwenk said that the car allows up to four people to sleep inside it. The vehicle also comes with a kitchen area along with two gas burners, sink, integral refrigerator and a folding table. 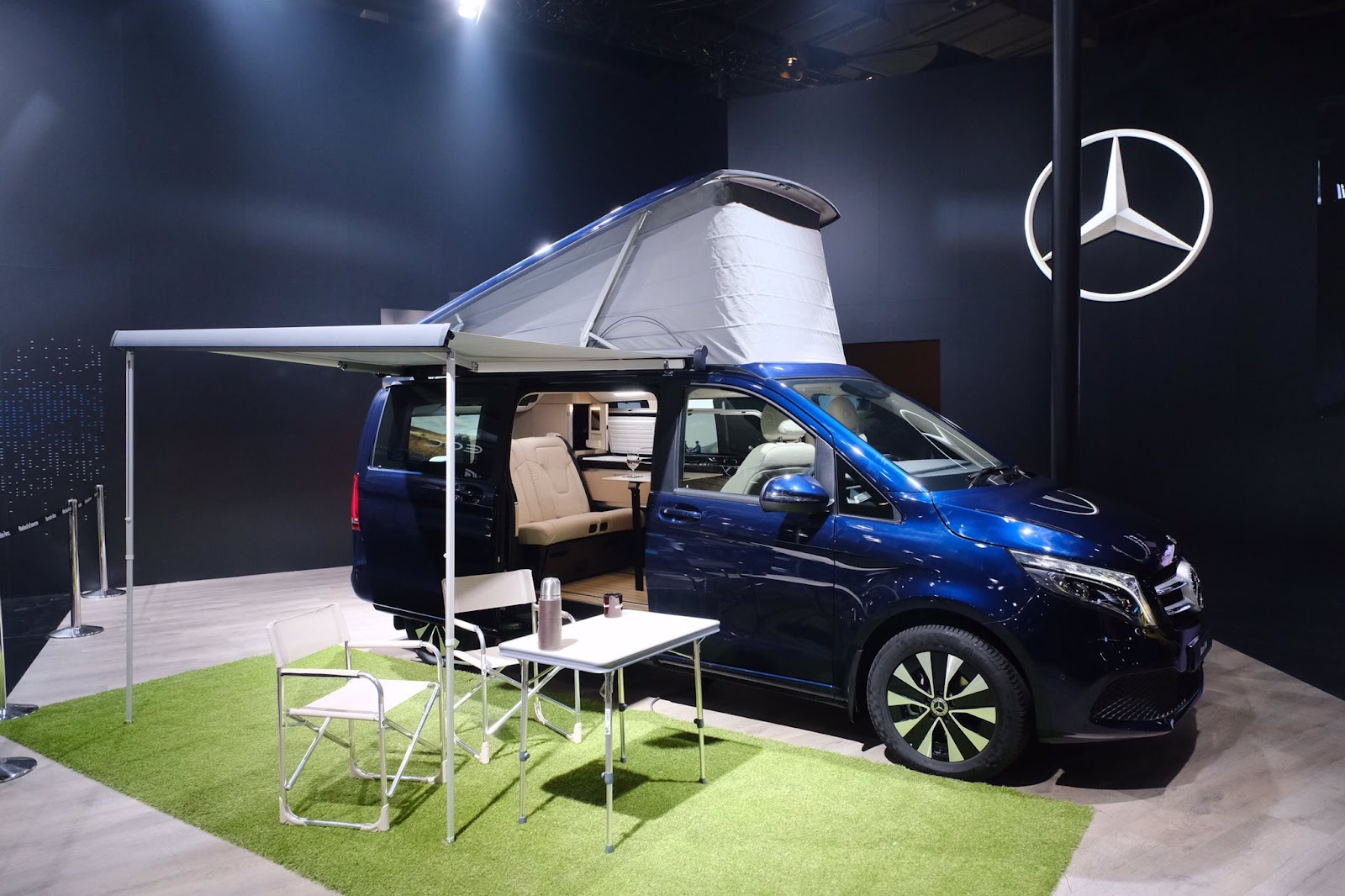 The standard four seater car which is also expandable upto six seats comes with a 1950 cc diesel engine that churns out 163 hp and 380 Nm of torque.

According to the company, the vehicle is mainly aimed at celebrities and those adventure-loving families who like to spend time outside their homes.

Addressing the media, Schwenk said that the V-Class and V-Class Elite models have been pioneers of the luxury multi-purpose vehicle (MPV) segment in India.

2019 can be said as one of the worst years for the automobile industry where the industry players were troubled by lowering sales and piling up inventory. According to media reports, the sales of passenger vehicle sales declined by 17.98 per cent in April-November 2019 compared to the same time in 2018.

Reports had also revealed that sales of luxury car also went down last year. Sales of 15,000 and 17,000 models of luxury cars were recorded in the later half of the year as compared to 20,000 models in the early 2019.

However recently in January, it was reported that Mercedes Benz India took the position of the largest selling luxury car brand in India in 2019. The company continued to claim the first spot for the fifth time even after its sales slipped by 11.3 per cent.