Tackling Issues Of Women's Safety and Health In India

On International Women's Day, Entrepreneur India talks to experts and start-ups who are working to solve a few of the many problems that exist and on what still needs to be done going forward.

Over the last several years, the talk around women’s safety and health in India has grown beyond being a mere item to discuss on mainstream news channels. As people, especially women, have found a way to amplify their voices through social media, things that were earlier considered taboo have found their way into day-to-day discussions. 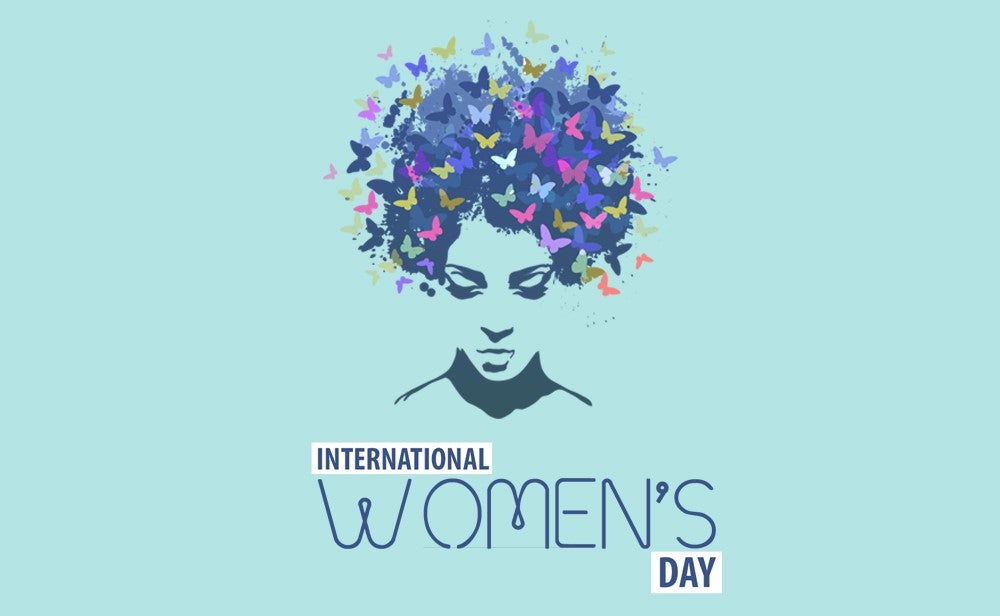 On International Women’s Day, Entrepreneur India talks to experts and start-ups who are working on solving a few of the many problems that exist and what still needs to be done going forward.

The company’s buses are equipped with washrooms and other sanitation amenities. They also have special kits for babies and pregnant women. For security, these buses come with closed circuit television cameras that are constantly monitored and emergency buttons for customers to reach out in case of emergencies.

“My mother is very fond of pilgrimages while my sister is also a travel junkie; while I heard their travel woes, like lack of sanitation and washroom facilities we decided that Yolo Bus shall change the story,” Gupta says.

There are also start-ups such as Pee Safe which make products to help fight problems faced by women when using public washrooms. The idea for the company was born when Srijana, the wife of Pee Safe founder Vikas Bagaria, suffered from a urinary tract infection in 2013 during a road trip. After the experience, the couple came up with a sanitization spray.

Despite efforts and initiatives to make roads and public spaces safer, there continues to be untoward incidents and attacks on women.

“As a society, we need to grasp the immediate method to empower the women,” says Vishal Saurav, founder of Xboom Utilities, a Bengaluru-based company that makes and sells different products for self-defence.

Essentially an e-commerce platform, Xboom offers products such as pepper sprays, stun guns, batons, knuckles, as well as personal safety alarms and easy-to-use trackers. Saurav says the company outsources the manufacturing of its products and even imports several others to ensure quality and affordability.

According to him, corporations should introduce special self-defence training programmes and provide kits to make them aware of possible hostile situations.

“The most common complaint that women come to me with is irregular periods; they are worried about their period being either delayed or early, the number of period days varying every time, bleeding less or more than usual,” says Dr Garima Sawhney, a gynaecologist and co-founder at healthcare provider Pristyn Care.

Sawhney adds the diagnosis for these women is usually either polycystic ovary syndrome, endometriosis, uterine fibroids or some other gynaecological condition. “These stats can be improved by focusing on myth-busting and lifestyle changes,” she says.

Close to eight million in India are affected with menstrual disorders and Mumbai-based Gynoveda is trying to solve some of them.

“Our social conditioning has made us internalize that it is okay for women to live with or manage these problems. We need to change this outlook, bust myths around menstrual health and normalize period conversations and actions for women to have healthy periods,” says Gynoveda co-founder Rachana Gupta.

The company has developed a period test that allows women to check their period health online. Gynoveda offers Ayurvedic herbal medicines that treat women with any kind of menstrual problem.

According to Sawhney, a big shift towards the positive has been a change in the society’s religious connotations of menstruation.

“A large section of the population has stopped viewing it as a sign of impurity and we need to ensure that through education, this shift magnifies with time,” she says.