Have a UPI ID? Now Withdraw Cash from Shops

Just like the facility of cash withdrawal at POS terminals via cards, NPCI has now allowed users to collect cash from shop merchants using UPI

Starting 1 June 2020, users with a Unified Payments Interface (UPI) app on their phones will be able to ‘withdraw’ cash from merchant shops. Retail payments organization National Payments Corporation of India (NPCI) has allowed cash withdrawals at merchant shops via UPI.

Essentially, any user in need of cash can approach a nearby shop offering this facility and collect cash from the merchant by sending him the amount via UPI. This service is similar to the existing facility of cash withdrawal at point of sale (POS) terminals enabled for debit and credit cards.

Charges for Cash Withdrawal via UPI

This notification comes about two months after digital financial services startup PhonePe launched a similar cash withdrawal ATM service. As per its guidelines, no charges are to be levied on customers as well merchants for availing the facility and there is no limit on number of free withdrawals. Entrepreneur India wrote to PhonePe to seek a clarification on whether the new guidelines laid out by NPCI will replace its own, but did not get a reply till the time of filing the story. 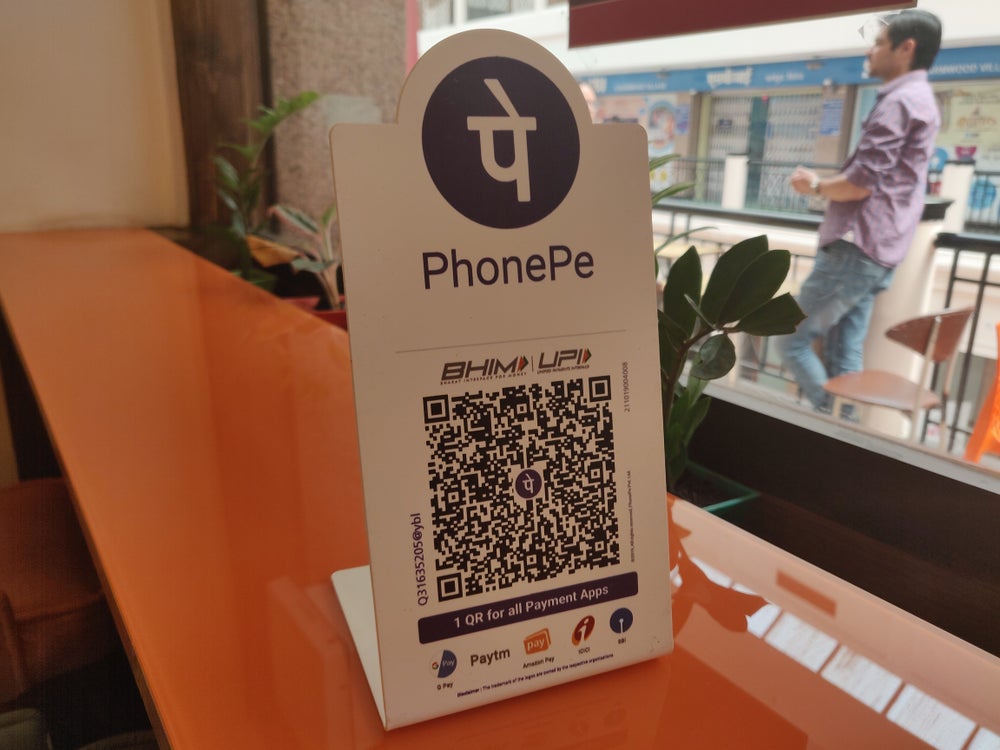 This facility is available to all customers irrespective of whether they make a purchase at the merchant or not. With a daily cap of a meager INR 1,000, it will be useful to users mainly for emergencies. However, the service definitely helps to extend access to easy available cash at a time when the number of ATMs in the country has been declining, as per data from the Reserve Bank of India.

Commenting on the service’s benefit for merchants, Vivek Lohcheb, head-offline business development, PhonePe had said earlier, “The feature helps merchants avoid the hassle of storing cash and making multiple trips to the bank branch to deposit their extra cash.”