iPhone 12 Leaks: Here's What the Makers Have in Store for You

There are still months left for the launch of Apple’s iPhone 12 but leaks and rumors have started making its way about the new device. If reports are to be believed the latest might be a game-changer for Apple. The leaks bring some key details that will leave all the iPhone users loving the new model.

The iPhone 11 gave very little in terms of an upgrade. There are little tweaks here and there like the camera and battery but experts believe that Apple is all set to take some bold steps and come out of its comfort space.

So what will the iPhone bring and are the upgrades worth the hype? Here's all that we know:

As per Meizu’s former president Li Nan, Apple is going to bid goodbye to the notched display. Ever since the launch of the iPhone X, the makers are focused on coming up with a new design that will change the way we have always seen iPhones before. The notch was introduced on the iPhone X and has been used since then on two series of iPhone models.

Supporting the same theory is Svetapple, one of the most active Apple magazines in the Slovak republic.

They posted some renders of the alleged iPhone 12 Pro. The information showcases a notch-less iPhone design. It also shows all the components being placed into the top bezel of the phone. However, it is also being said the launch of the iPhone 12 without notch might not happen this year. 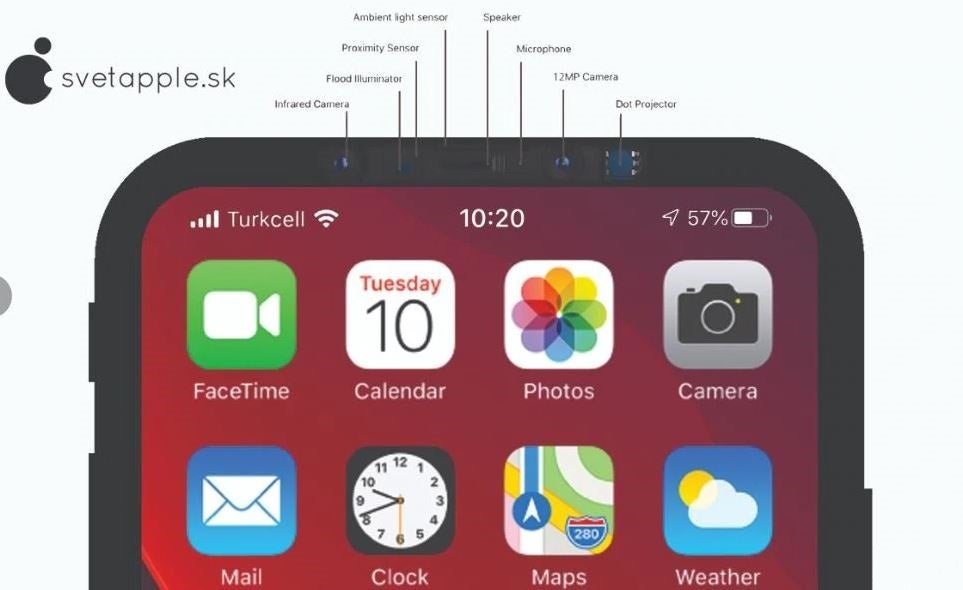 It is also being said that if iPhone 12 launches this year, the notched display will stick around but we will witness a great display size - a 6.7-inch panel.

Apple is surely moving away from LCD screen displays as they don't give a top-notch quality like OLDED panel and also drain out the battery faster.

Both 12 and 12 Pro models will be equipped with dual cameras and upgraded to OLED displays. It is also being said that the iPhones this time will be up to 10 per cent slimmer, which might make us wonder about the battery. However, let's hope that Apple has found a way to not get mAh affected.

To compete with its rivals, especially Samsung, Apple will also introduce 120Hz ProMotion displays and might be seen opting for Y-Octa display technology for the upper range phones. One of the most anticipated features, Touch ID integrated into the display, seems to be making a comeback.

Popular analyst, Mincg-Chi Kuo also revealed that there will be a great upgrade on the technological front. The phone will come with image stabilization technology. This will be similar to how optical images in the camera lenses move. And this will be only part of the 6.7-inch iPhone model.

Keeping's its lens game up, the latest models will have a long-range 3D camera. The existing phone’s face ID has a 25-30 centimeter range of the dot projector-based 3D mapping system. However, the new phones will actively map their environment up to about 15 feet, as per reports.

The other model in the series will have optical image stabilization technology that is already available in iPhone 11 Pro when using Wide or Telephoto lenses.

The iPhone 12 will have 64MP main camera and the 12MP snapper on the previous few versions. And we don't need to justify what magic Apple camera does. 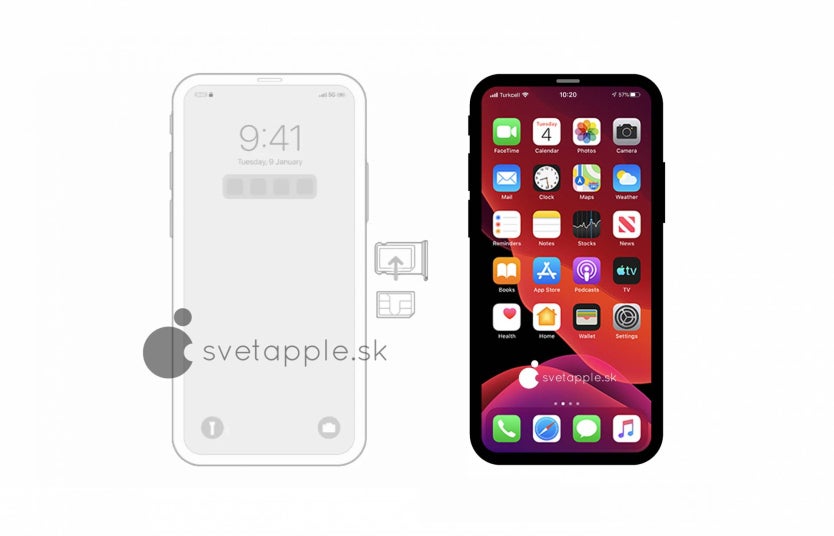 Nothing much about the selfie camera and Face ID component can be said at the moment. But all we can do is wait for Apple to unwind its new model full of surprises.

Having said, if the launch happens this year as per the previous plan there are high changes the company will stick to the notched display for both iPhone 12 and iPhone 12 Pro.