By Pamella de Leon June 21, 2020
Opinions expressed by Entrepreneur contributors are their own.
You're reading Entrepreneur Middle East, an international franchise of Entrepreneur Media.

Initially launched as a nonprofit organization in 2014 by Maryam Aleisa, Refood’s mission is to eliminate food waste through food rechanneling and awareness programs, which will ultimately change social and cultural behaviors to reduce food waste. Refood’s programs prevent food products from ending up in landfills, with its platform ensuring that excess food from manufacturers gets redirected to beneficiaries in need of support. Aleisa says she was inspired to launch the startup after encountering the food waste problem in Kuwait, and its economic, social, and environmental consequences. “I wanted to solve that problem, and I saw a lot of opportunity in what the industry saw as waste. I wanted to do something to give back to Kuwait. I started by looking at international models and talking to a lot of them, I learned from these experiences and created a special model in order to cater to Kuwait’s society and culture.”

The company grew from setting up its first location, reaching out to suppliers and beneficiaries, recruiting volunteers and then hiring full-time staff, obtaining in-kind sponsorships, developing strategic partnerships, and finally to developing revenue streams to launch new initiatives. They currently operate three main programs for the common outcome of reducing food waste. The first is through food rechanneling, which includes salvaging excess and near expired food through relationships with FMCG suppliers (before it’s categorized as waste and sent to landfills), and instead redistributed to local beneficiaries. It’s run by volunteers and supervised by managers. 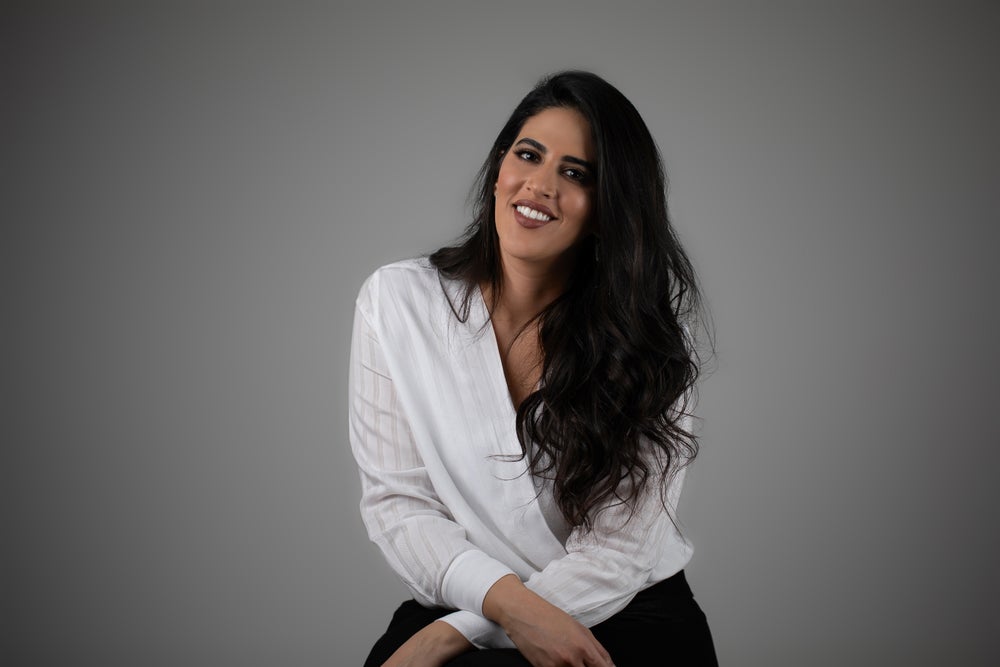 The second, which helps sustain the organization, is through its new initiative called RFD, a subscription service where each subscriber receives a monthly box of curated food and consumer goods to try at home. “The earnings from this service are dedicated to helping feed families in need. This initiative is based on a one-for-one concept,” says Aleisa. “For each subscription box a customer buys, one food package from Refood’s products is provided for a low-income family.” It supports low-income families with food, provides consumers with new items to try, and creates a new marketing channel for FMCG suppliers.

The third program is Refood's ongoing awareness campaign to educate children, students, and the general public about issues with food waste, pollution, and its multiple consequences. Supported by a team of more than 2,000 volunteers, Aleisa says they are able to help 2,000 families on a regular basis. This is made possible through partnerships with more than 40 food suppliers in the industry, which include Mezzan Holding Co, Alyasra Foods, Arla, Nutrina, Elevation Burger and more.

In terms of the market response, Alesia says her organization was met with great feedback as it offered a viable solution to reducing food waste in the Kuwait market. Individuals are encouraged to sign up to volunteer in operations, or apply to become representatives to raise awareness on their advocacy activities, and companies are welcome to collaborate as suppliers or sponsors. Going forward, Aleisa hopes to grow their rechanneling operations and awareness programs in the community. 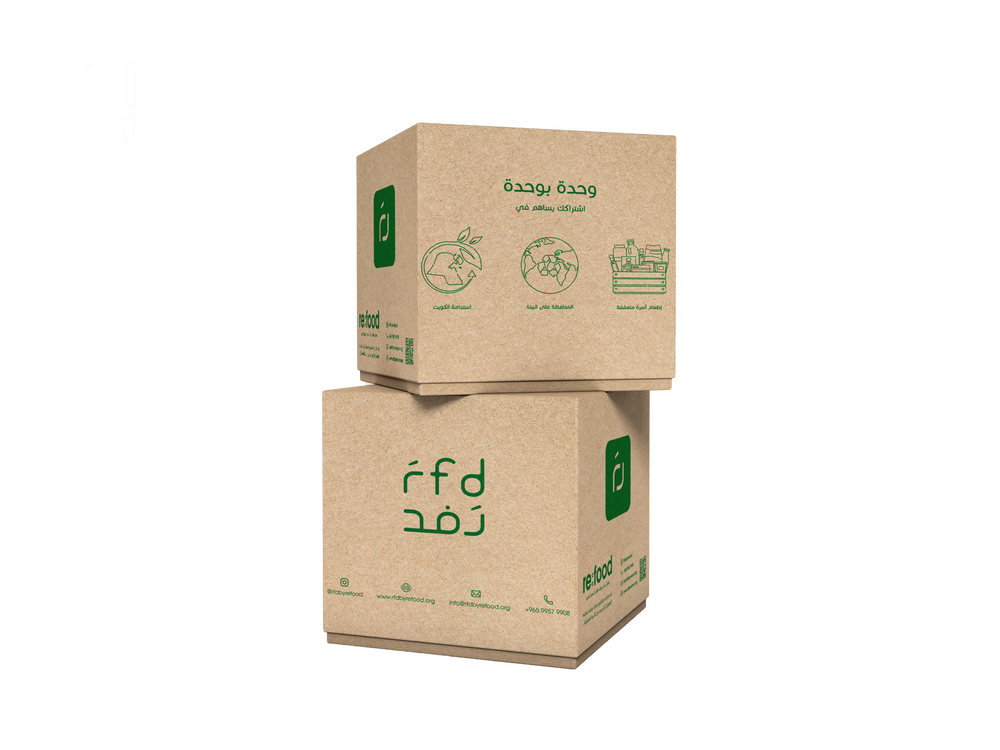 What has been the most negative feedback on your products/services/business solutions that you have received, and how did you go about it?

“Being one of the first nonprofit companies to be established in Kuwait meant an accompanying awareness challenge that I faced, as the general public were not aware of such a model due to the newness of the legislation. Many people understood the concept of charity and business, but not a nonprofit company or a social enterprise, so they thought of the initiative as a charity in the beginning. Then [they] were confused when we sought revenue streams that would help enable us to cover running costs. However, when they witnessed the growth and expansion of the initiative, most came to understand that nonprofit companies can actually generate revenues (instead of donations) in order to operate.”

What’s your advice to fellow entrepreneurs navigating the impact of the COVID-19 crisis?

“Honestly, in these times it is difficult to process, let alone strategize. What’s important is to focus on what matters, your goals, and your community. Ways of doing business can change, methods can be replaced, and operations need to change in order to survive. We had to pivot from the traditional pick-up method to 100% delivery throughout the crisis in order to ensure our team and customers are safe.

Every entrepreneur realizes the importance of flexibility in these times as we are required to distance, I know so many teams that became remote throughout the crisis. The lack of physical obligations to attend an office alleviates many stresses and actually contributes to increased productivity for many. Our team has always been remote with the exception of the warehouse, so this was an easier wave for us to ride.

Personally, I found this as a unique opportunity to focus on taking extra care of my mental and physical health, and it’s giving me a chance to step back and analyze away from the day-to-day hustle and bustle. Furthermore, I have taken this opportunity to catch up on articles, books, and podcasts that I have been shelving for the past few years.”

Related: Mubarak Jaffar's KLC Virtual Restaurants Sets Out To Make An Impact In The Food Industry In Kuwait (And Beyond)