Seeing as to how diwaniyas serves as a core aspect in Kuwaiti culture, Faisal Al Fuhaid and Leanah Al-Awadhi were inspired to bring the concept further.

By Pamella de Leon July 2, 2020
Opinions expressed by Entrepreneur contributors are their own.
You're reading Entrepreneur Middle East, an international franchise of Entrepreneur Media.

Launched in 2013 with the mission to “elevating conversations,” the Cross Cultural Diwaniya (CCD) is a monthly discussion forum where Kuwait residents gather to discuss and debate significant topics that has varying impact to the community, including social, political and economic issues. Seeing as to how diwaniyas serve as a core aspect of Kuwaiti culture, Faisal Al Fuhaid and Leanah Al-Awadhi were inspired to bring the concept further with CCD. “There were only traditional diwaniyas available, which were mostly restricted to Kuwaiti men, thus not enabling their networking and knowledge-sharing advantages to the wider society,” says Al-Awadhi. Al Fuhaid describes it as an open environment where members of the public are encouraged to converse with experts, thus enabling information and opinion sharing, a friendly dialogue space and a networking platform. 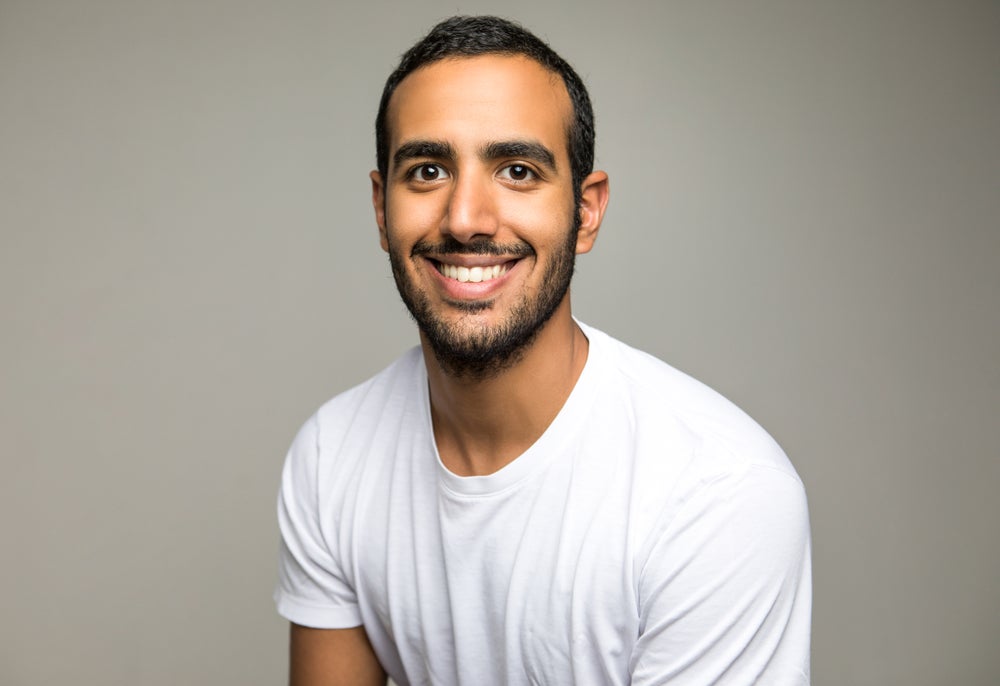 Al Fuhaid describes that at the beginning, the reactions haven’t been as welcoming, as “individuals in Kuwait were not used to attending diwaniyas outside of societal norms, where individuals would be welcome, regardless of their socioeconomic position, corporate hierarchy, gender, or age.” They also faced negative feedback on inconsistency with language and topic selection: “It is an ongoing struggle since our diwaniyas are open to everyone, and most of the time, non-Arab speaking individuals attend.” And to their credit, the team does try their best to be inclusive: “We try to adjust the diwaniyas to be bilingual, and translate in between dialogues to ensure everyone in the room understands what another person is saying.” They hope to also incorporate subtitles to uploaded diwaniya sessions online in the future.

On topic inconsistencies, Al-Awadhi also notes that since they cover a range of topics that can vary from tech to women’s rights, they adjusted sessions by creating diwaniya series, where every three consecutive sessions would revolve around the same topic. This also allowed us to go into more detail per topic, says Al-Awadhi. The duo welcomes feedback as it shows how the diwaniyas are able to cater to new audiences and generate new discussions and topics at any time. “If we only have consistent topics, it will not allow us to break out of the mold or expand our attendees’ mindsets on new topics, either [on] social, economic, cultural, local or global [issues].”

Over the years, the duo comments on how people have seen the platform’s benefits as a networking space, and as a platform to share knowledge and opinions to discuss actionable solutions. “We eventually began to average 50 valuable attendees per diwaniya session. Over time, people realized the value in breaking traditional norms in a diwaniya setting.” 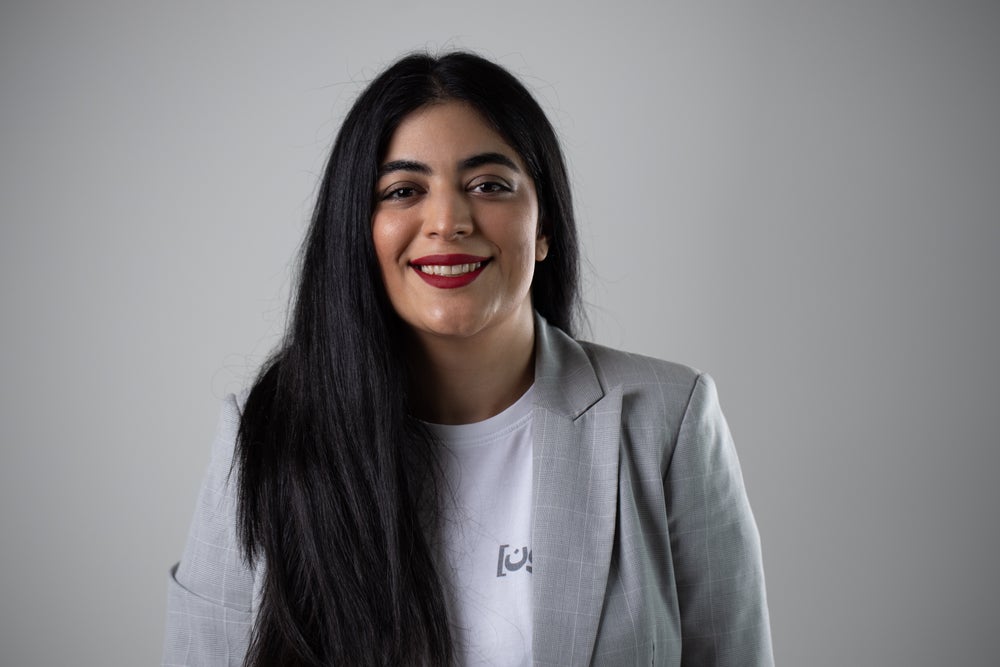 CCD has since hosted over 50 forums, gathering students, as well as professionals and several important figures in the fields of diplomacy, academia, and development. This has been done through collaborating and working closely with local and international companies and entities committed towards community building in Kuwait. Some of the topics discussed have included voting, women’s rights, environmental issues, cryptocurrency, and censorship.

Most recently, amidst the COVID-19 pandemic, it has also fostered conversations and solutions on how small businesses and startups can adapt and thrive during these times. They have also shifted towards hosting the gatherings online, in collaboration with Zain Telecom. With discussions held virtually on Zoom and streaming live on YouTube, it has provided them to reach to a wider audience, especially those based outside to Kuwait. “This shift to online has laid the foundation for us to create even more online content, in addition to our usual diwaniyas.”

Al-Awadhi points out how community collaborations are key, especially under the current circumstances, “People will remember the brands the helped during the pandemic, it is not only a must for your business’ image, but also your entity’s civil duty, which I believe is something we should all encourage.” Al Fuhaid also reminds fellow entrepreneurs the importance of a strong online infrastructure, as well as how one should be vulnerable enough to ask for help or advice from the community. 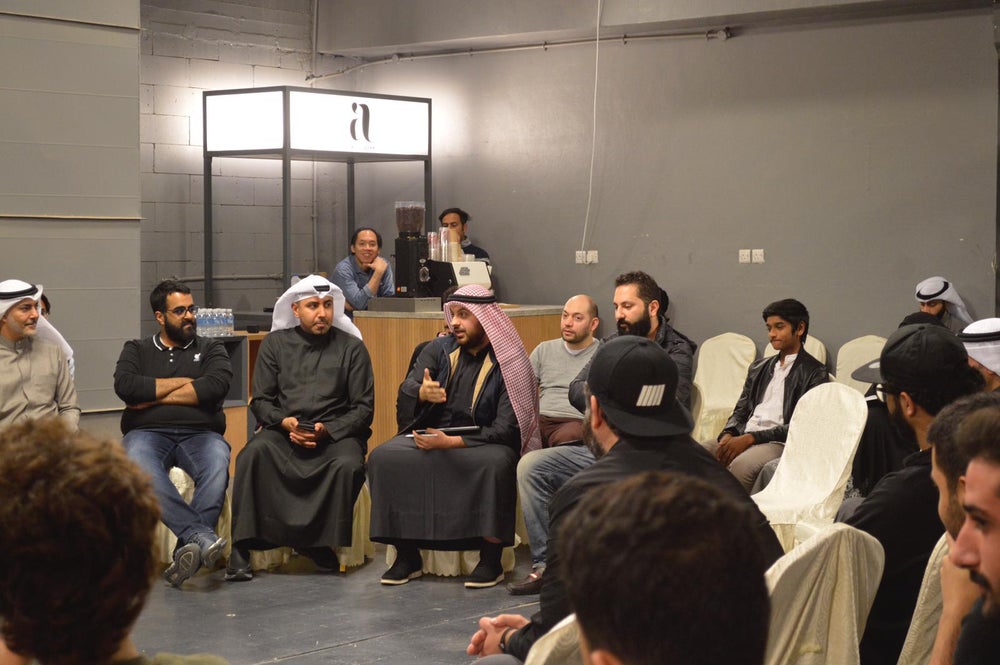 The duo sees as CCD as one that poised to “become a knowledge hub eventually, or organizing annual sponsored summits and think tanks.” They credit this to partnerships build over the years that not only helped grow their enterprise, but additionally enhanced their credibility through creative work, both online and offline. “As we approach a decade of hosting dialogues and conversations of local and global importance,  we are interested in working closely with respected organizations, local or regional, and individuals whose businesses or beliefs are in line with ours, in order to successfully help grow our business not only on a local level, but on a regional level.”

What are the main pillars of your enterprise?

“CCD is a nonprofit yet for-impact company. The goal of CCD is to open dialogue, shed light, and increase awareness on topics that have the maximum impact on society and help maximize individuals output due to this next level of thinking.” 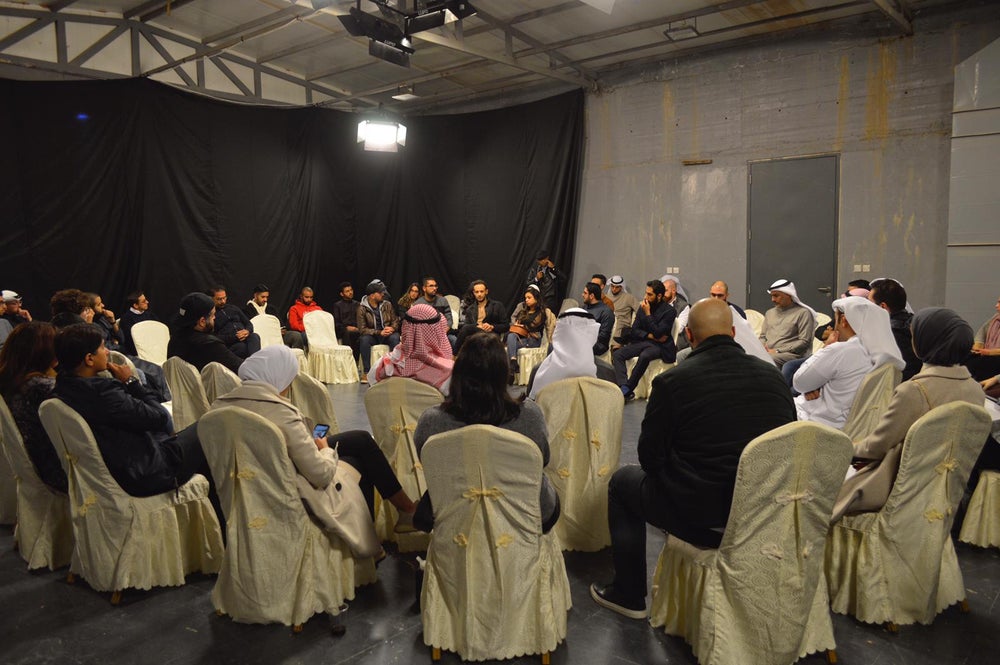 What are some of the main considerations that entrepreneurs should keep when starting up a business in Kuwait, and why?

“Originality and authenticity of your idea is essential for survival. Also, make sure that customer service is the strongest aspect of your business, as Kuwaitis gravitate towards friendly and relatable businesses.”

What are some of the opportunities that you see available in the Kuwaiti market today and what would be your advice to aspiring entrepreneurs?

“Augmented reality and video-based e-commerce, as well as telemedicine, are some of the opportunities I believe are available to be taken in the Kuwait market. As for advice for aspiring entrepreneurs, always seek to create a new sector, rather than compete in an existing one.”