He rose to fame after Zoya Akhtar’s Gully Boy but those who follow Indie-music knew rapper Divine even before then. His story was such that Bollywood filmmaker Zoya Akhtar make a musical drama that went on to win several awards.

Ranveer Singh’s character brought the Gully Boy gang into the spot light. The movie also featured five tracks by Divine and the song “Apna Time Ayega" become a rave among the millenials. However, even before the movie Divine has always had for a loyal fan base who have loved his music since the start.

With some great songs like “Yeh Mera Bombay,” “Kohinoor,” “Jungli Sher,” “Kaam 25,” “Meri Gully Mein,” the talented artist has amassed over a billion streams across audio and video platforms.

During the lockdown, the rapper also released hip-hop and rap compilation album titled SHUTDOWN, that touched emotionally connected with his followers. With a lot more in pipeline, he is now gearing up to take his brand of hip hop to a global level. NYC-based indie label Reservoir has invested in India and signed the talent for a worldwide publishing deal. The deal entails global rights to his catalogue, as well as his future works. 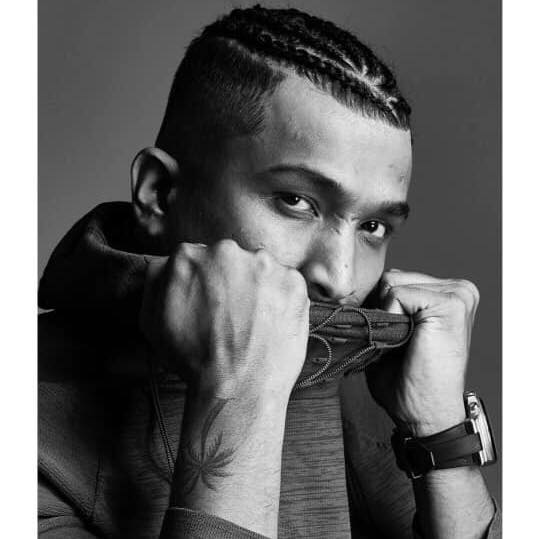 The publishing catalog of Reservoir includes historic pieces written and performed by lengendary musicians like Billy Strayhorn, Hoagy Carmichael, and John Denver. The contemporary-classic catalogs consists of names like Sheryl Crow and Phantogram; and current award-winning hits are by Lady Gaga, Camila Cabello, Bruno Mars, Cardi B and more.

Reservoir’s collection of film music includes rights to scores created by Academy award-winning and acclaimed composer-producer Hans Zimmer, in movie titles like The Lion King, the Pirates of the Caribbean series, Gladiator, The Dark Knight Trilogy, and more.

If everything goes as planned, the artist will soon be launching a new album later this year with some international rappers. Reservoir has also inked a deal with DIVINE’s Gully Gang Entertainment to sign and develop new songwriting talent. 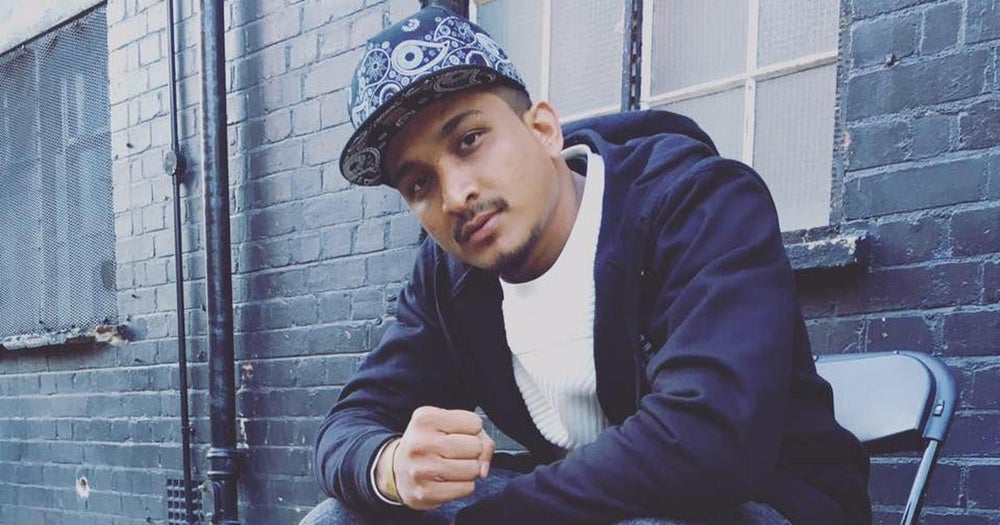 Talking about the next step Divine told Entrepreneur India, “I am looking forward to the next phase of my professional innings. I'm super kicked with the partnership with Reservoir and I'm looking forward to embark on the next chapter of taking Indian hip hop to the world and living up to Gully Gang Entertainment's commitment of nurturing burgeoning talent and giving them a global platform.”

Pretty excited about his move, Divine also shared how he aims to make Indian hip hop and rap a world phenomenon.

Divine’s within no time has become one of the most popular indie artists in the country and has transformed India’s ‘gully rap’ scene. With the kind of change he has brought in the rapping genre, one can only expect him to take the desi hip hop music and make it popular at the global level.

Make 2022 the Year You Learn an Instrument Online

Discover New Music and Podcasts and Upload Your Own With Disctopia