The five-minute video is a story that many entrepreneurs can relate to. And the biggest learning is how racism, casteism, and classism are feed into each other around the globe
Next Article Add to Queue

The two powerhouses Pharrell Williams and Jay-Z have released their new single 'Entrepreneur' together and within no time it has created waves around the globe. In a matter of four days, the video has got over 10.66 million views.

Directed by Calmatic and Produced by Candice Dragonas, Tina Pavlides & Lola Ridgell, the song comes across as a powerful testimony that simply touches your heart instantly. The song brings forward a series of Black entrepreneurs and highlights their social and business journey. 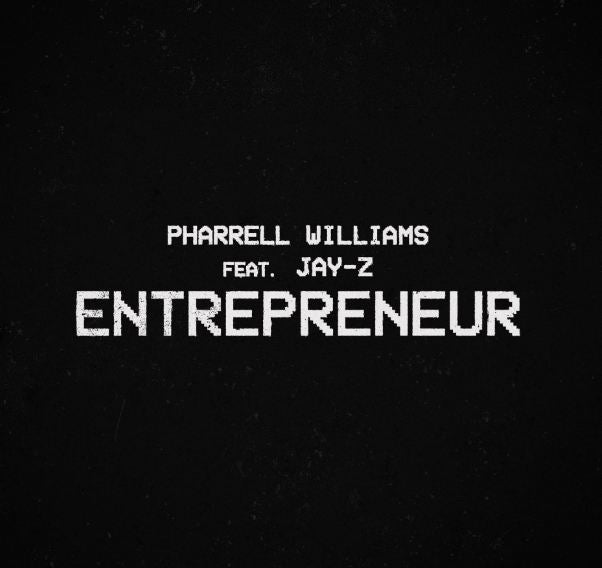 The five-minute video is a story that many entrepreneurs can relate to as each of them has in some or the other way faced and overcome the same situations. Featuring among many are Rapper Tyler, The Creator, filmmaker Issa Rae, Broadway performer Robert Hartwell. Every story leaves an impact on you and leaves an emotional imprint on you. There is also a beautiful moment of silence late American rapper, activist, and entrepreneur Nipsey Hussle.

With the moment 'Black Lives Matter' and ongoing protest against the racial violence and brutality against Black people, this song comes as the perfect narration of what disadvantages and obstruction as someone of colour go through.

Talking about what made Willam come up with the song, he said to Variety, "The intention for a song was all about how tough it is to be an entrepreneur in our country to begin with. Especially as someone of color, there’s a lot of systemic disadvantages and purposeful blockages. How can you get a fire started, or even the hope of an ember to start a fire, when you’re starting at disadvantages with regards to health care, education, and representation?” 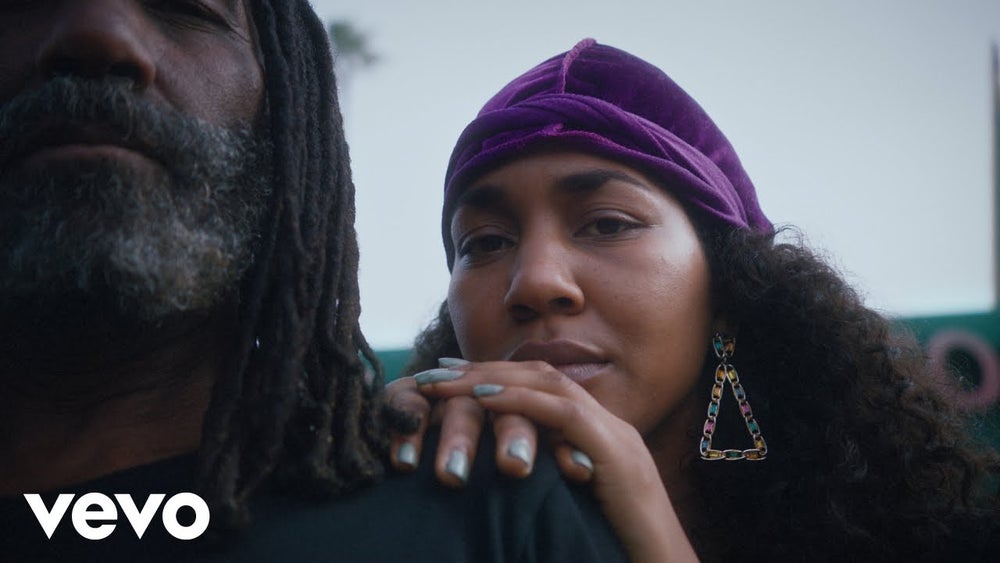 Story of Every Indian and Global Entrepeneur:

While the song highlights one section of the society, it does resonate feelings and thoughts of those who have been suppressed based on caste, race, creed in other parts of the world. India has always been divided based on caste and battle between the upper and the lower is quite similar to the struggle recited in the song.

Throughout the video, Jay Z is seen promoting the importance of Black business, supporting each other, and starting one's venture. It's interesting to see how the song also comes at a time when India is finally focusing on homegrown companies and promoting the agenda 'Vocal for Local'. 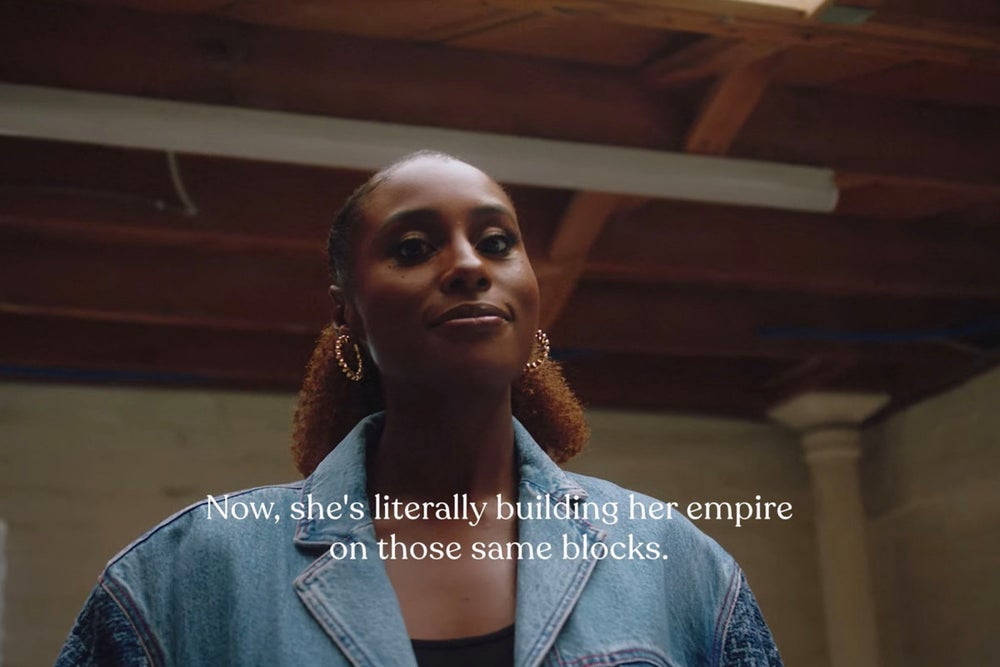 Racism, Casteism, and Classism are feed into each other around the globe. The privileged are often blinded and fail to see the damage being caused around. With so much happening around the globe, it's time to understand what humanity stands for and be compassionate towards each other. While ignorance is often bliss, at times it leads to some unforgivable crimes.

What Business Can Learn from Supermarkets' Pandemic Playbooks

5 essential aspects for a winning venture

Can You Start a Business With a Criminal Record?