The year 2020 has been quite difficult for many. Bollywood has witnessed the darkest era of all time. However, we are all adjusting to the new normal. Movies are finally getting shoot, new episodes of serials are on-air, the Indian film industry is evolving with the OTT revolution.

While there is always something to talk about tinsel town actors, it is Saif Ali Khan who is the talk of the town. The actor recently shared the news of him and wife Kareena Kapoor Kahn expecting their second child. The news took over social media like wildfire. Sharing the new they said, "We are very pleased to announce that we are expecting an addition to our family! Thank you to all our well-wishers for all their love and support." 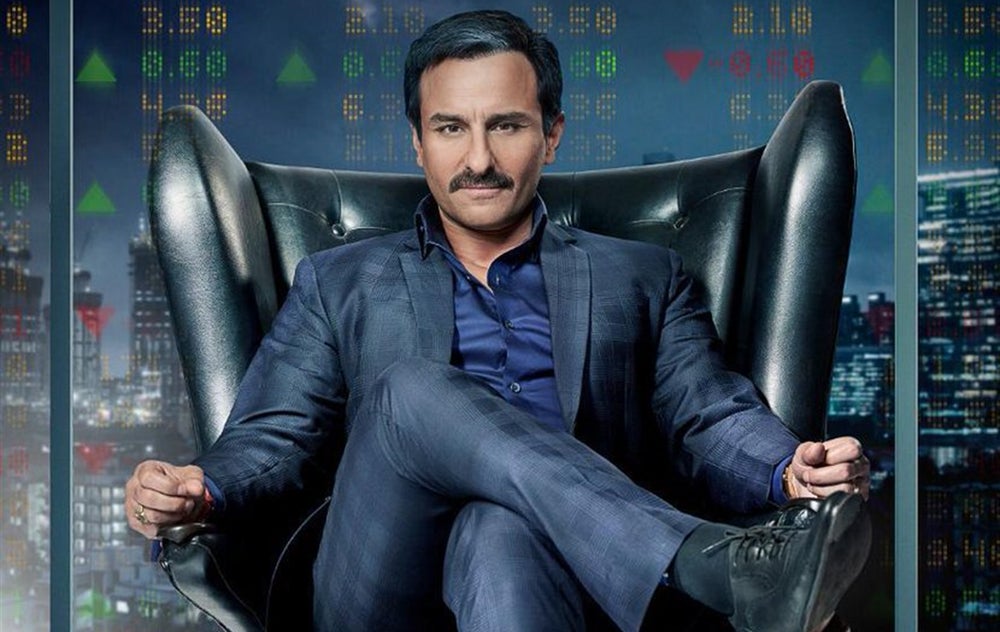 However, there is more for the Saif fan club. Khan has completed two decades in the industry and is considered to be one of the most underrated and versatile actors of Bollywood.

From giving us the classic LangdaTyagi from Omkara to playing a troubled police officer Sartaj Singh from Sacred Games, Khan's personality has more shades that meet the eys. And now gearing for next inning, he is turning on a new professional leaf.

Saif, the Nawab of Pataudi is an avid reader himself and will soon be penning down his autobiography. While a lot is written about the Royal Pataudi family, finally the readers will be getting the first-hand experience. 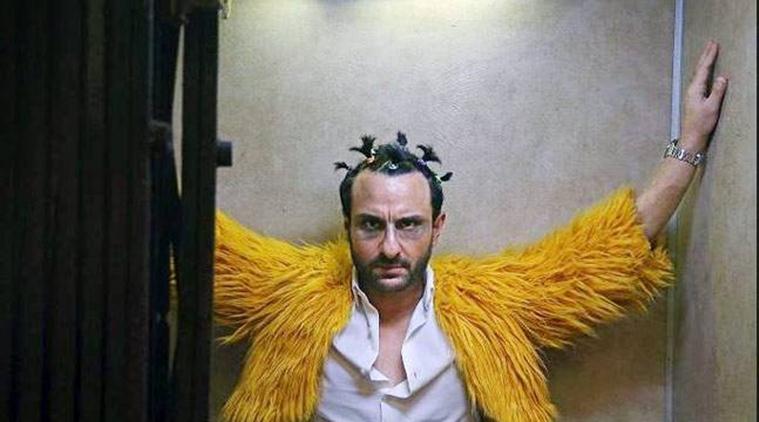 The book is being published by HarperCollins and will be releasing next year by October 2021. The actors plan to give us a glimpse of Khan's life, family, friends, failure, success, cinema, inspirations, and more. Anyone who follows Khan knows that he is known for his humour, wit and that's what he plans to constant in his signature style of writing.

The title of the book is still undecided. He calls documenting the events of his life ‘quite a selfish endeavour’ and hoped that others find it a good read too. Talking about becoming an author, "So many things have changed and will be lost with time if we don’t record them. It would be nice to look back; to remember and to record. It has been funny and moving, and I must say, this is quite a selfish endeavour. I do hope others enjoy the book, too, of course!" he said, as reported by PTI.

The actor said it is nice to look back, remember, and record things before they are lost with time. Bushra Ahmed, commissioning editor, HarperCollins India mentioned that the book will be reflective, cheeky, and fun.

“In today’s age, Khan is one of those rare stars, reticent, well-read and erudite; perhaps the last of his tribe. I have always loved watching his movies and his interviews are such a treasure trove of reflection on life and living. I am absolutely thrilled that his debut book has come to HarperCollins," she said.

Meanwhile, the announcement also created a buzz on Twitter giving #SaifAliKhan the top spot on Twitter trends. While the trolls decided to create such tweets, the loyal fans who are quite anticiapted about the release of the book went on to defend the actor and appreciate his jounrey to date. 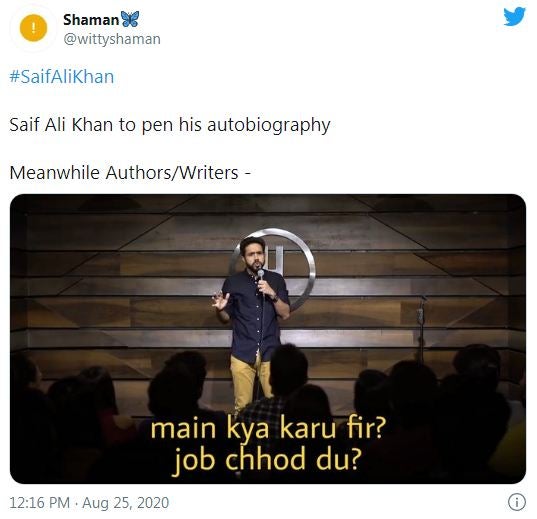 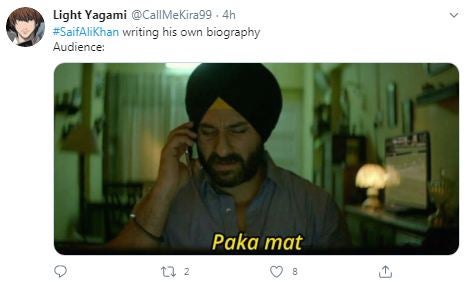 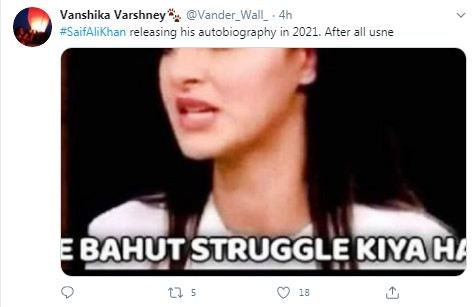 Cicadas are Bugging out Parts of the Country, Forcing Some Business Owners to Close Shop

Wendy's President Reveals the Special Sauce Behind Their Design Strategy