Red Bay Coffee founder Keba Konte has been documenting political movements for decades, and says the events of this year have had a "profound impact" on Black businesses. But there's been loss and fear, too.

It might be a stretch to call Red Bay Coffee “revolutionary” for simply being a Black-owned specialty coffee roastery that sells to communities of color — but not by much. It’s a real departure from the norm in a niche industry run mostly by, and for a certain flavor of, white folks. And while Red Bay’s founder, Keba Konte, never envisioned that coffee shops would be the stage for his societal disruption, he was certainly prepared for the venture.

Konte grew up in the Haight-Ashbury district of San Francisco in the 1960s. He was the child of an interracial couple — his mom was a photographer, and his dad was a carpenter with a background in philosophy. He wrestled at San Francisco State while studying photojournalism, and in 1994, Konte went to South Africa to cover the country’s first all-race election. He photographed the newly elected president, Nelson Mandela. Then he went to Cuba and photographed Fidel Castro. 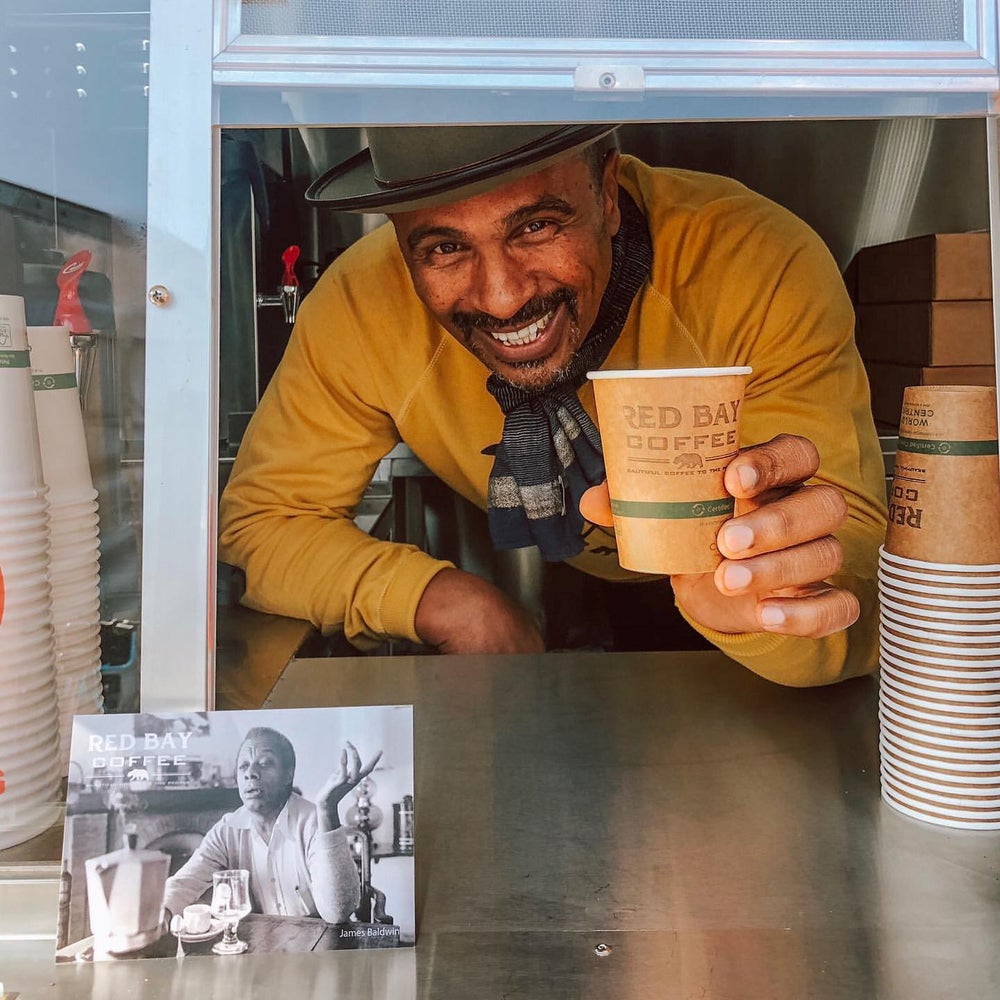 In the late '90s, Konte was part of a San Francisco artist’s collective that opened Guerilla Café in Northern Berkeley. They hosted art shows, and were the first café to serve Blue Bottle Coffee. At that time, Konte didn’t know much about coffee. But after opening a second café, Chasing Lions, he began to feel uncomfortable with the "colonial" breakdown of the specialty coffee industry — with farmers, primarily people of color, doing the hardest labor and getting the smallest cut, while the roasters and coffee shops were run by young white urbanites ("hipsters," in other words).

So Konte built a “garden room” off his garage in the Fruitvale section of Oakland, and started roasting beans — teaching himself from YouTube videos. A year and a half later, in early 2014, he founded Red Bay Coffee. Konte was determined to employ an “anti-hipster cast of characters.” He hired people of color, people with disabilities and formerly incarcerated people. Women make up 65 percent of the company’s leadership positions. For that, and the quality of their coffee, Red Bay has built a passionate customer base.

These loyal customers — and a few other well-timed ventures, like a mobile café van — helped keep the company afloat when the pandemic crashed onto the scene in early March. They hit pause on opening a roastery in Los Angeles and three new San Francisco locations, and pivoted to meet unprecedented ecommerce demand. Then, the George Floyd protests happened. Konte says the “Buy Black” initiative that swelled up alongside the Black Lives Matter movement has had a “profound impact” on Red Bay Coffee, and all Black-owned businesses. But he reminded us that shining a light on injustice has also cast shadows of fear and anxiety over African-American communities as they watch police violence and backlash to protests playing out on the national stage. 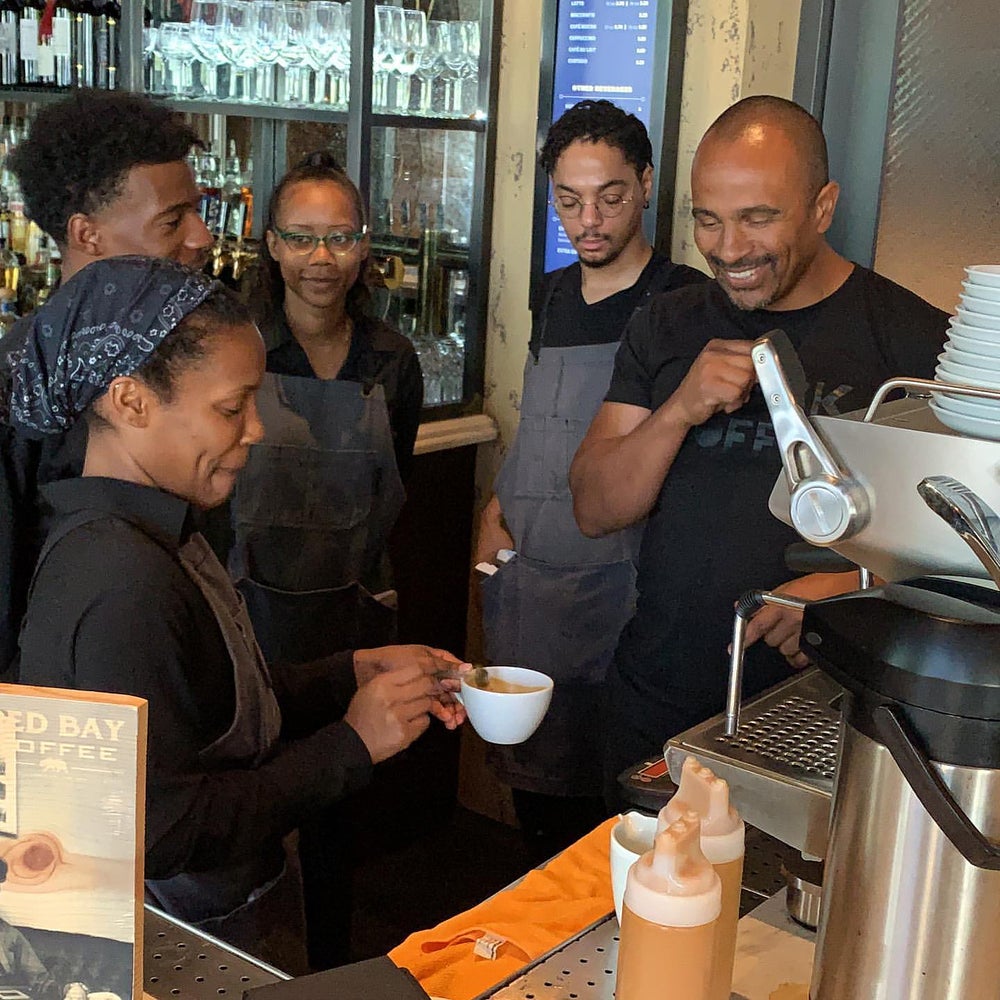 Konte is one of the 137 entrepreneurs we put on our July/August cover, because we think that what he’s done this year, and will continue to do, is invaluable to the entrepreneurial community. Since the issue came out, we caught up with him to hear more about how Red Bay has responded to the events of this year.

Before the pandemic hit, what did your hopes and plans for Red Bay Coffee look like for the year?

Before "the rona" came to visit, we had planned to scale our business to Los Angeles by establishing a new Public Roastery and a couple of mobile coffee vans. We also had three new cafe retail operations slated to open in San Francisco.

Can you talk a little bit about your decision to introduce the mobile van, and what kind of role that has played throughout the pandemic?

The mobile van was something that had been in the works for a year. Once the pandemic hit and we were forced to close our retail shops, we rushed to complete and launch the van. We were able to get it in service by early April when most other coffee retail shops were still closed. It played an important role by increasing revenue when we needed it the most and signaling that Red Bay Coffee was adapting to the current conditions. The van also helped build brand awareness. Although, as I write this, the Bay Area is inundated with smoke from the surrounding wildfires, creating unhealthy breathing conditions for anyone outside, forcing us to close the van service. 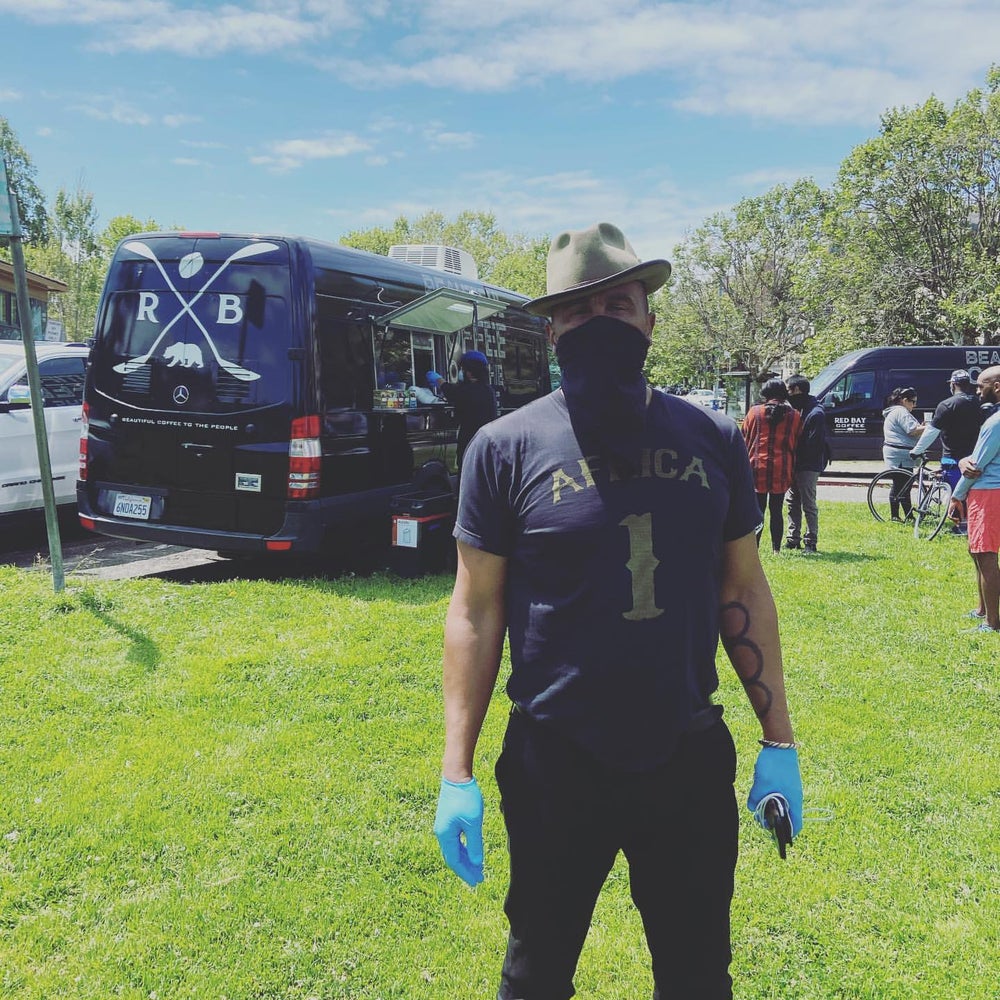 I understand that your ecommerce sales spiked 350 percent. Were there any hurdles or innovations that cropped up in response to that kind of demand?

Three-hundred-fifty percent growth is what most businesses dream of. But to have that level of growth in a matter of hours can pose an interesting fulfillment challenge. We did our best to handle the rapid increase, and I am super impressed with our production team for their execution. We have since invested in a better shipping software and employed scan-and-pack technology. We are ready for another increase.

Can you talk a little bit about the role supermarkets and other retailers have played in your business plan, and the difficulties of breaking into those markets?

At a time when retail coffee shops, restaurants and offices are closed and closing rapidly, we experienced an uptick in our current grocery channels. However, if you were not already in relationships with the various grocery stores, it was a hard time to establish a relationship because they were inundated with increased demands and had little bandwidth to onboard new vendors. Although in the last 30 days or so, we have made inroads with a few of the nation's largest online grocery retailers — Good Eggs, Thrive and Trade Coffee.

As a Black-owned specialty coffee company that markets itself to the Black community, how have the protests and forward strides made by the BLM movement impacted your business?

The rising of the Black Lives Matter movement has had a profound impact on Red Bay Coffee and most Black-owned businesses. In June 2020, most Black-owned businesses in the U.S. and beyond experienced historical levels of support in response to national “Buy Black” initiatives. One point to keep in mind is that even though we may experience a spike in revenue, we are also experiencing a spike in anxiety, anger and fear for our lives and the lives of our loved ones as we witness the mounting killings of unarmed African-American citizens. 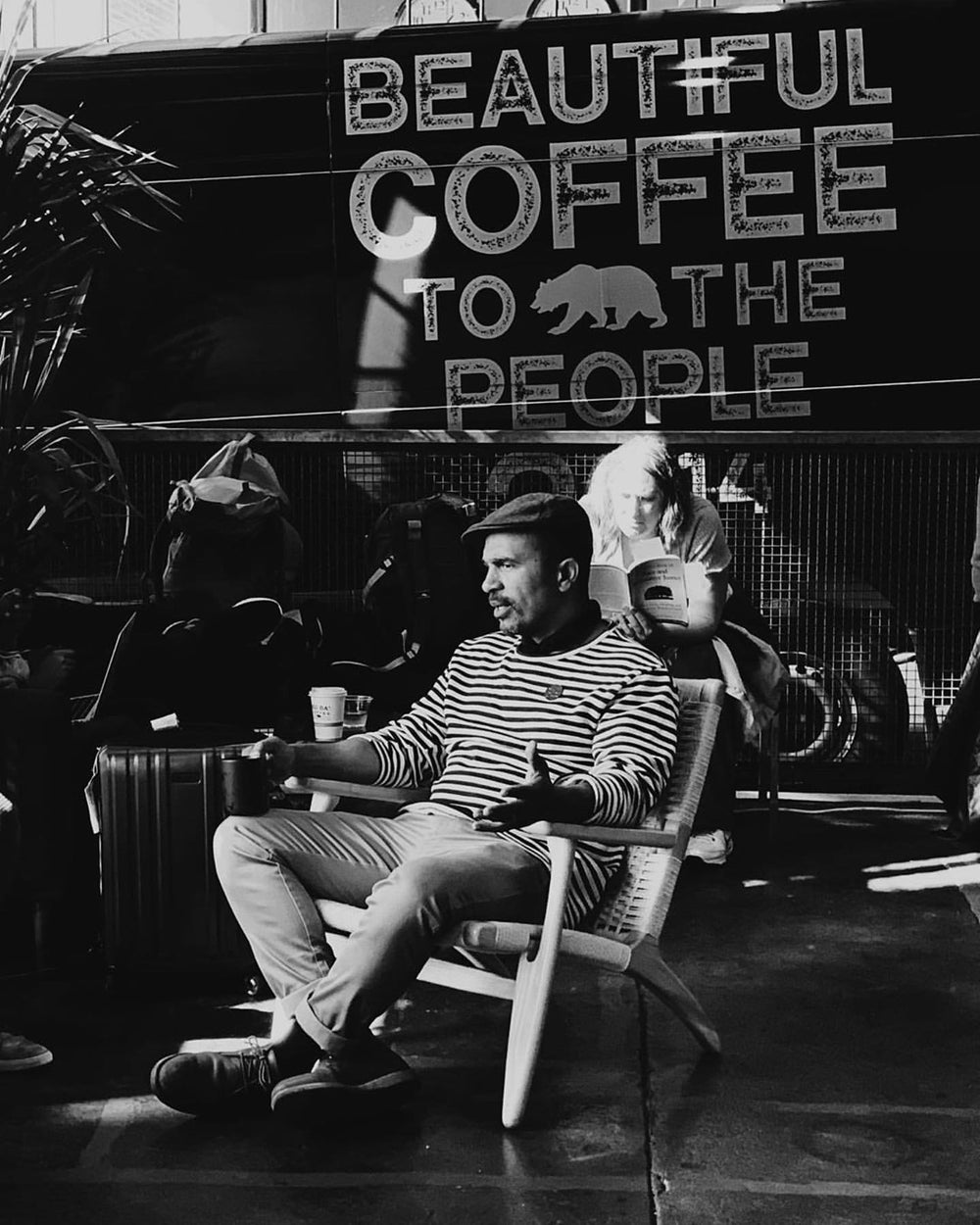 Looking forward to the immediate and more distant future, what’s the focus for Red Bay?

Our short-term plans include introducing a line of unique, ready-to-drink coffee beverages that we hope the public will love as much as we do. After that, we will build more local, Covid-friendly coffee retail concepts and continue our national expansion to become the most relevant coffee company in America. That expansion will take us first to Los Angeles and then Atlanta.

Related: How Fair Trade Went From a Crazy Coffee Concept to a Global ...