GMW is an automobile brand that designs, manufactures and sells electric vehicles

Hyderabad-based Gayam Motor Works (GMW)  has expanded its operation to the UK and Europe with its electric three wheelers. GMW is an automobile brand that designs, manufactures, and sells electric vehicles. According to a The Economic Times Report, the startup has set up its office in London. GMW has also participated in Plexal’s mobility programme.

Raja Gayam along with his brother Rahul Gayam and collegemate Sri Harsha Bavirisetty started Gayam Motor Works in 2011 in Hyderabad. The electric two- and three-wheeler manufacturer offers services to the likes of Swedish furniture giant IKEA, e-commerce giants such as Amazon and Flipkart, grocery delivery start-ups BigBasket and Grofers, among many others. In the past,  the company has also exported three- and four-wheeled autorickshaws to more than fifteen countries.

“Our SmartAutoTaskman is India's first electric 3W to receive European certification. We have already delivered our passenger and cargo vehicles to customers from France, Portugal, Italy and London," said GMW's COO, Sri Harsha Bavirisetty, in a statement. 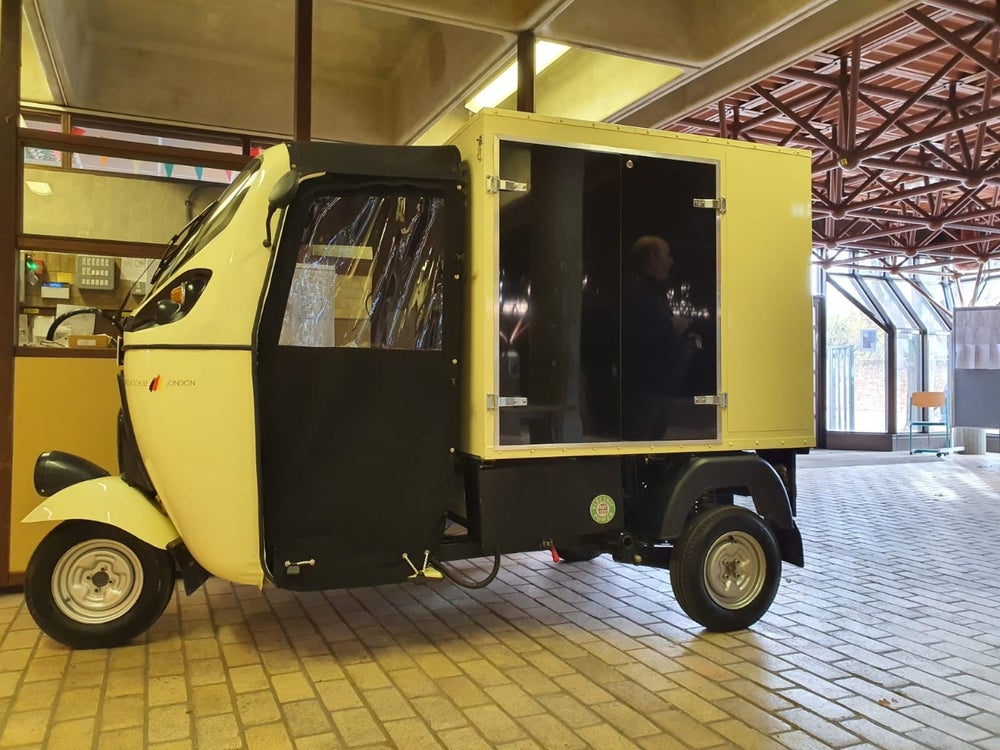 "COVID-19 has caused a steep increase in ecommerce penetration globally. Since this trend is not visible among the offline retail players, businesses in UK and EU have started to use our SmartAutos as foodtrucks and stores-on-wheels to reach their customers directly. This has created a unique environment to expand our footprint in both lastmile logistics and foodtruck segments," said Raja Gayam, chief executive officer of GMW.

The report stated that the expansion of GMW is being carried out by their dealer partner Stephen Webb from TukShop in the UK. In a statement he said that TukShop has popularized autorickshaw in the UK in 2003 and as an importer they are looking at the future.

On September 1, the company announced the launch of its smartauto in France. The company claimed that it was the first Indian three wheelers to get EU certification.