This Entrepreneur has Aced Direct Selling, And Can Tell You About Avoidable Mistakes

Narsi Grewal, an Indian Army veteran turned direct selling magnate, talks about the road to be successful in the crowded yet lucrative direct selling space

Most youngsters nowadays are taken by the idea of starting their own venture and be known as an entrepreneur. The definition of a ‘traditional entrepreneur’ is changing, and new kind of businesses such as social dropshipping, direct selling and social selling is a new trend. These businesses don’t require any startup cost, inventory or staff management. All one needs is a laptop, mobile connection and strong will to build an empire.

However, statistics for traditional entrepreneurs suggest that if 100 people start their own company, 90-plus fail within the first year of starting. The same ratio of 90:10 holds true for the direct selling entrepreneurial journey.

As a result, there are few misconception and distorted realities that people often overlook. Looking at social media, youngsters want to be successful and live a luxurious life in a year or so, but don’t want to go through the grind to be successful in direct selling industry. “As the saying goes, if you are consistent you will get it and if you are persistent you will keep it. Both of these things fit quite very well in direct sales,” says Narsi Grewal, an Indian Army veteran turned direct selling magnate, and co-founder of Success support system.

Grewal—who is also an author, motivational speaker as well as a sales and marketing strategist—through his personality development training , workshops and seminars, inspires and encourages people, making them realize their true potential to fulfil their dreams.  He has revolutionized the lives of millions of his followers by his awe-inspiring leadership which has helped people on the path of personal growth and fulfilment. He shares his struggles, trials and lessons to realize ones true worth.

“It’s not like once you built your distribution network, you can enjoy your life on a beach with pina colada in your hands. You got to persistently manage the team and its activities. It can be automated up to some extent but not totally,” he says.

Basics of sales and marketing is absolutely required in network marketing business. One needs to build communication skills, social media management and sales persuasion, among others. 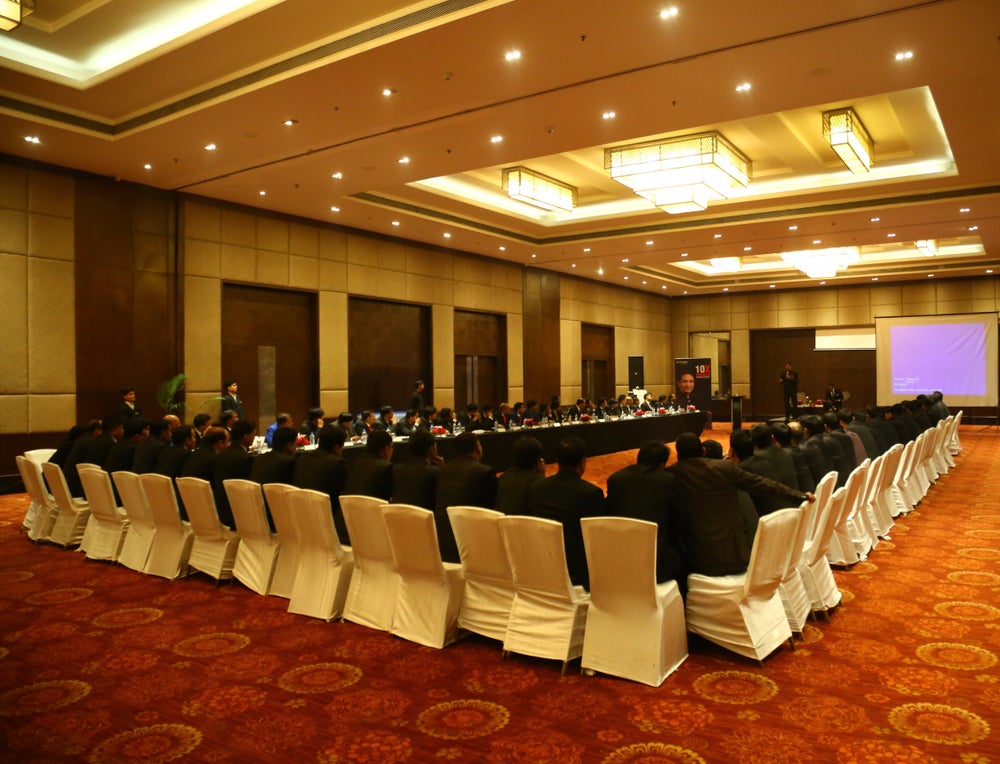 According to Grewal, watching videos on YouTube and Instagram live does not help a business. “This is like studying about swimming in a book, which obviously isn’t sufficient. You only will become a swimmer if you jump in the water and throw your legs and hands against it,” he adds.

Same goes for the direct selling—knowhow is about applying the skills in the field and testing the strategies which work and which doesn’t. “The truth is you have to break your slippers and let people throw a lot of rejections as well as negativity at you for the first couple of years. If you aren’t ready to face that, then you won’t get much success in the direct selling.”

During the current COVID-19 pandemic, since direct selling is a home-based business, Grewal and his son Ankur shifted to a new mindset from physical board meetings to online meetings and conferences through social media and educated people. They are working from home and the team set a new record of highest sales in last week of August 2020.

“We’ve entered a remote work revolution of sorts that has truly reconfigured the traditional entrepreneur landscape. One sector that, while also impacted, has remained strong and has even emerged as a viable career solution for many as a result of this pandemic is the direct selling industry,” says Grewal.

Built upon the backs of a distributed workforce and already being used to operating given off-site conditions, those involved with direct selling were well-versed when it came to adapting to the new normal that the coronavirus put up. And in fact, some estimates have shown that over the course of April-September 2020, the number of direct selling clients grew by as much as 40 per cent.

E-commerce is not slowing down anytime soon. In fact, as in-store retail sales are predicted to steadily decline moving forward, Grewal believes there will likely be an even more rapid rise in terms of e-commerce. Social selling during the pandemic proved a boon to many—both for companies and customers. And that is poised to continue to be a strong outlet particularly for direct sellers.

Additionally, as social distancing stands to hold firm as the national protocol, consumers will be more and more reticent to go out and shop, eat and visit close contact services.

“The direct selling industry was built for precisely this type of climate,” quips Grewal. Now, it is a matter of combining the knowledge and experience direct selling businesses already have with the tools and resources that can serve to keep them at the top of their game.

“The key to move forward really is going to be about, how the sales landscape, in general, has been impacted and then adopting that which makes communication and interactions between the headquarters, field leaders, distributors and customers far easier.”