Ajey Nagar, the 21-year-old popularly known as CarryMinati, has a long YouTube career behind him with over 21 million subscribers from across the globe. Having taken the YouTube plunge in 2014, his popularity has superseded all contemporary comics, and content creators of the era

Known for his distinct commentary and sarcastic comedy videos, CarryMinati has carved a niche in entertainment and comedy on YouTube. With over 21 million YouTube subscribers and over 7.5 million followers on Instagram, he is a sensation in the digital content space. In an interaction with Entrepreneur India, he talks about different facets of his YouTube and gaming journey.

Minati brought along a novel roast style to the Indian digital space with a combination of comedy and relevant social topics. He settles the talk about the mystery behind the name, CarryMinati, and says he chose it just because his 15-year-old self found it cool! Nostalgically, he recalls his journey from being Ajey Nagar to CarryMinati. 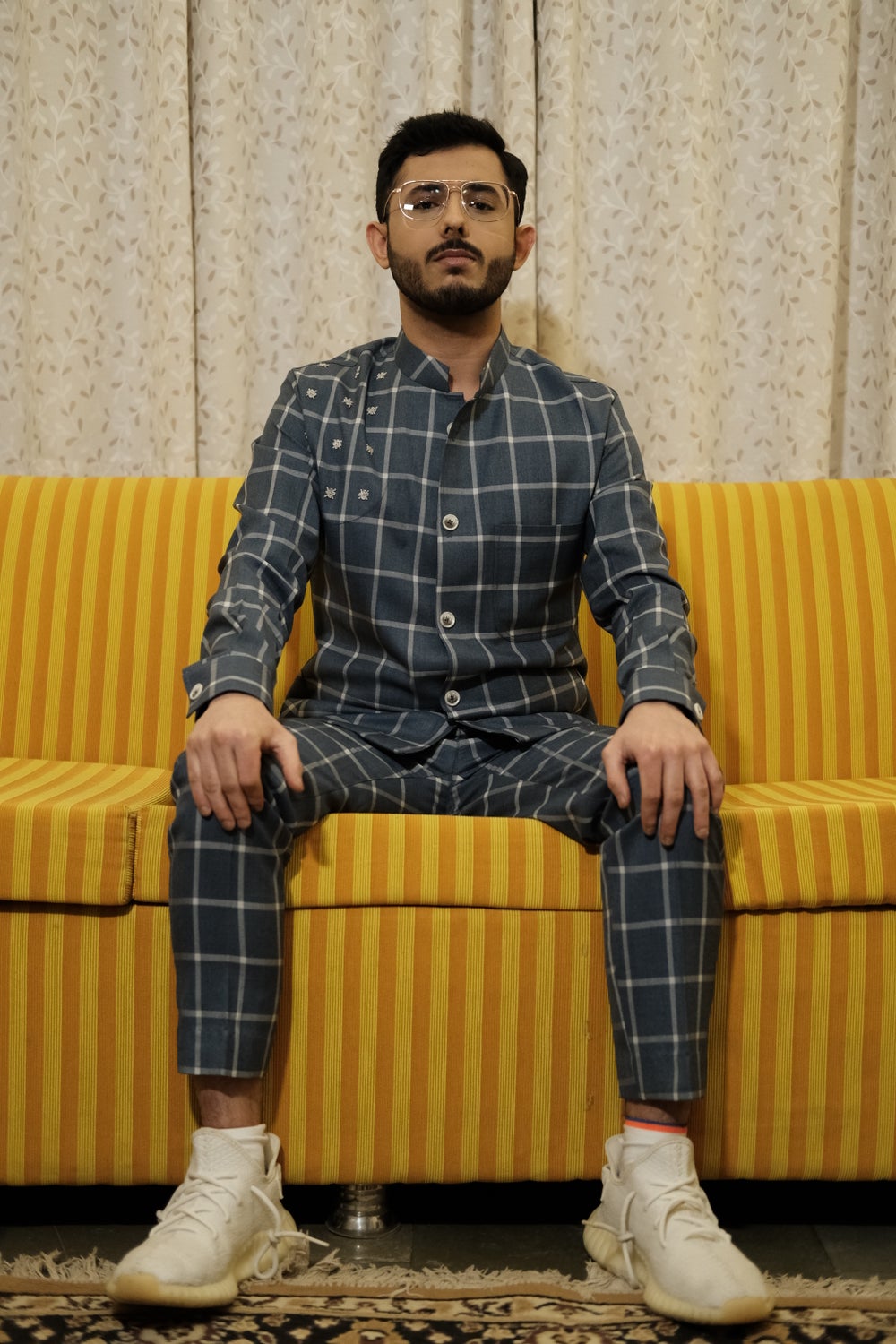 “I started in 2014 when I decided to pursue YouTube seriously. My first video was the gameplay for a horror game with noises from my parents watching television in another room. Remembering it makes me feel nostalgic and weird at the same time. Since then I have created almost all kinds of content, which led me to discover my current content style in 2016,” he said.

Having started his career as a gamer, he streamed gaming videos which became the first to muster a huge fan following for what would later become the sensational CarryMinati. Looking back at his journey, Minati recognizes the role that his gaming passion has played and talks about how relevant “PUBG” has been to put India on the gaming map.

“If I wasn’t doing YouTube, I would be designing video games, which was my initial plan. But I quickly realized that I like playing games not making them. I believe that there has been an evident gaming boom in India because of PUBG, due to which people have started understanding and appreciating gaming. PUGB has been a great medium for that and has inspired people to move to game consoles and experience it on a better scale,” he added.

Talking about his popularity as a teenager, Minati recalls how awkward he would get when people would recognize him. With his growing channel and the beaming attention on him, he eventually learned how to handle fame. He reveals the fluctuations in a content creator’s mind and the inconsistencies of how one’s skill will translate through one’s content. 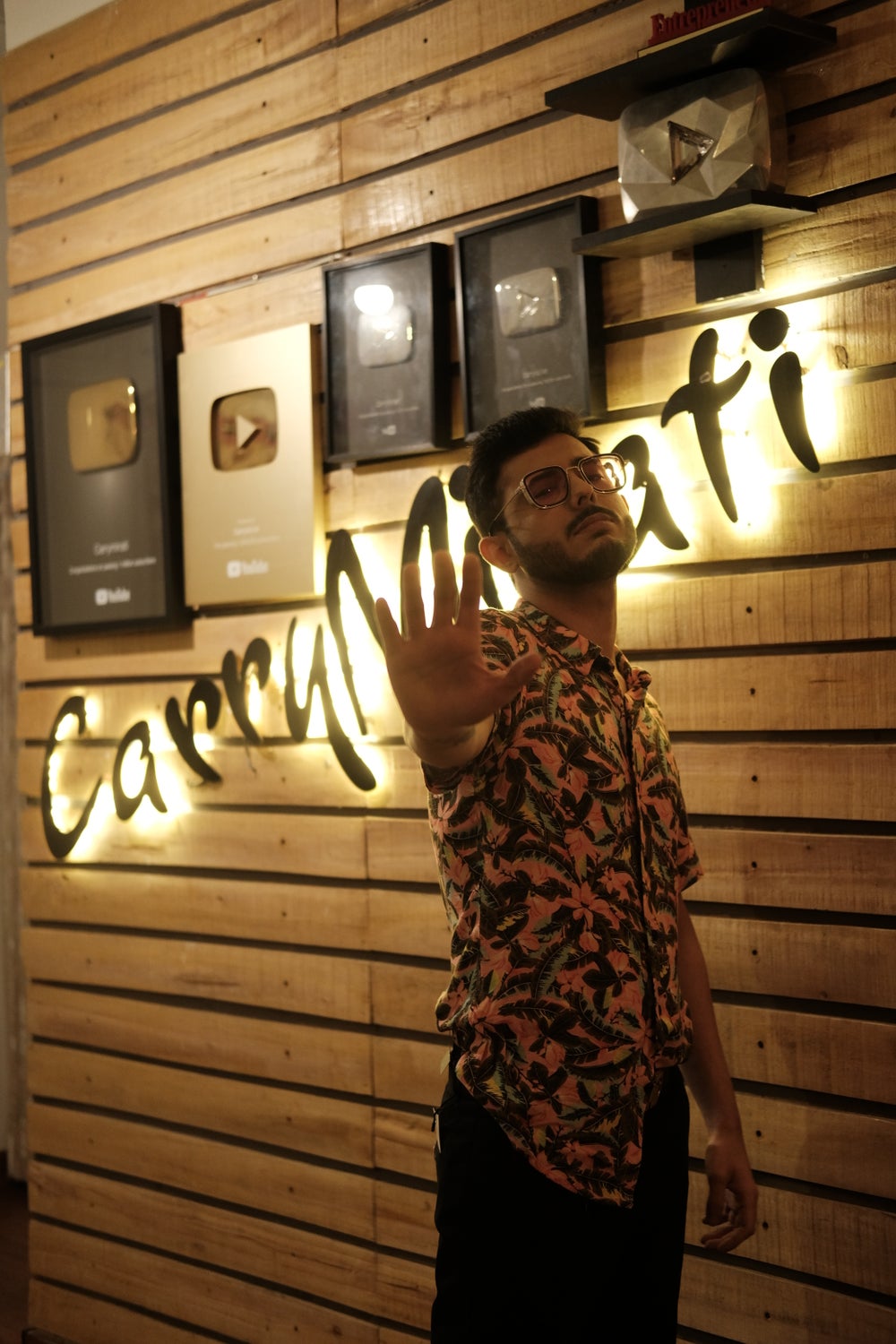 “You can’t realize what people will end up liking. It sometimes shows up naturally, and at other times there is an effort that is put. I wouldn’t say anything particular can be called my USP but for me, my USP is that I can accomplish anything that I want to, and won’t settle unless I do. That for me is my biggest USP,” Minati said.

Check out Entrepreneur India’s Digital Cover February 2021 featuring CarryMinati. Watch him talk about his perspective of the digital space, what goes into content creation and much more in our exclusive video: