Why Is Social Network App Clubhouse Breaking the Internet?

Clubhouse is an IOS app that allows people to host and join audio conversations with other users. Despite its exclusivity, the app already has millions of users, many of them major players in Silicon Valley and the entertainment industry, but not in China
Next Article

Within a year of its launch, social media app Clubhouse has risen to stardom with a valuation of $1 billion. Its popularity and user base are multiplying, but its biggest challenges are perhaps yet to be come.

Clubhouse is the buzzy new social app of 2021. Freshly valued at $1 billion after a reported $100 million funding round led by Andreessen Horowitz in January, the audio-chat app has been a hit with Silicon Valley investors since its beta launch last March. Unexpected appearances on Clubhouse from Elon Musk and Mark Zuckerberg over the past week alone have further boosted awareness of the app, alongside its quick ban in China.

It’s still early days for Clubhouse, which is focused on audio rooms where users can join group chats. The platform is free and carries no ads, with new users invited by current members. But investors and marketers are excited by its potential and are encouraging brands to figure out how to reach the app’s two million weekly active users. For brands, there appear to be learnings aplenty, not least about the lifestyles and motivations of Clubhouse’s young users. Clubhouse is creating new dynamics in the way people interact with and influence each other.

Within 10 months of its launch, the San Francisco-based app has millions of registered users and the number continues to swell, helping its valuation soar swiftly to $1 billion. And this may be just the initial steps for the potential social-media giant which has so far restricted access to limited invitations by existing users. 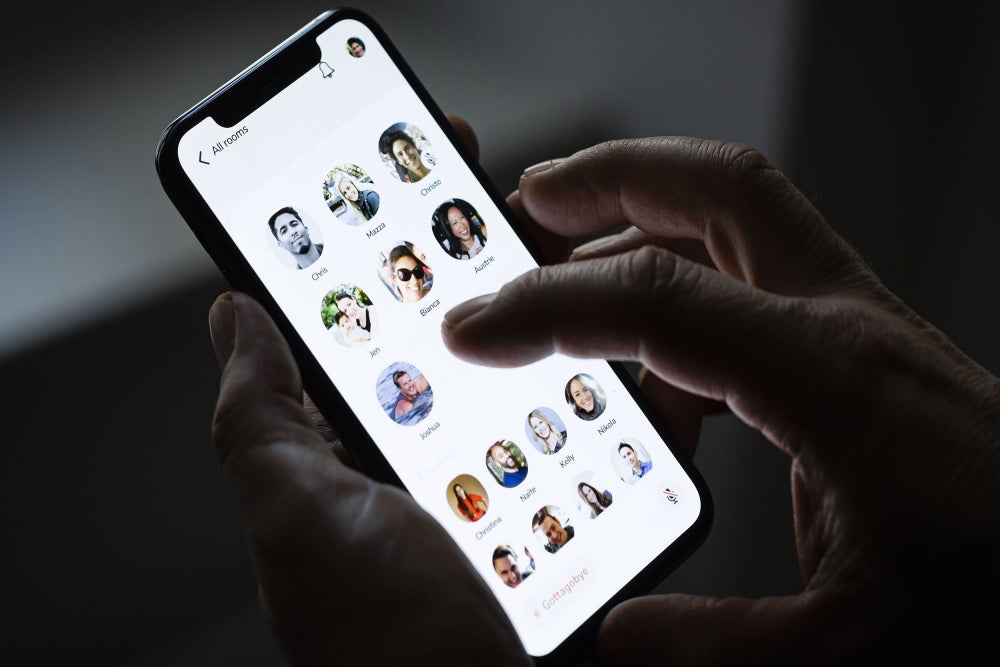 With several celebrities including the world’s richest man Elon Musk using it, the app is so much in demand that e-Bay is selling invitations for $89.

The app is a hit despite some concerns about online harassment, misinformation and privacy issues on the platform. Yet, users will tell you the platform feels lively, enables discussions on a wide range of topics while giving you the control of who can jump it to the conversation.

It was launched in April 2020 just as the coronavirus pandemic spread across the world. With people working and studying from home, the application quickly became popular. By May 2020, it had managed to get a $12 million Series A investment from venture firm Andreessen Horowitz. There was no stopping after that. The app had 600,000 registered users by December 2020.

Like Twitter, Facebook or most other social networking platforms, users can create a profile on Clubhouse. The profile page shows the people you follow and those following you. It will also list virtual chartrooms you are a part of. The app prompts scheduled and LIVE chats you could be interested in, using an algorithm.

Only the speakers hosting the chat can talk; unless you ‘raise your hand’ to contribute and the host accepts your request to join the audio chat. Think of it as a town hall meeting: the host and the speakers are discussing a topic on the stage. You are only an audience member (in this case, a listener) who would be allowed to participate at the hosts’ discretion.

The App on a Rise

It started spreading like wildfire when billionaire Elon Musk was interviewed on the ‘Good Time’ show. With the live one-on-one chat limit of 5,000 people getting breached, some individuals reportedly created secondary listening rooms on Clubhouse as well as other platforms such as YouTube.

Few days later, Musk tweeted that he had agreed for a Clubhouse chat with American rapper and record producer Kanye West. He also invited Russia President Vladimir Putin for a conversation on the platform. The Kremlin described this proposal as “very interesting”, but added that they would “need to understand what [it] meant”.

The app’s popularity was boosted when other celebrities and prominent personalities such as Drake, Oprah Winfrey, Ai Weiwei, Lindsay Lohan and Roger Stone, and Facebook co-founder Mark Zuckerberg joined the bandwagon.

The demand for joining invitations is so high that it has been listed on eBay for $89.

Elon Musk and The App

Clubhouse has been around since March 2020, when it was launched by Silicon Valley entrepreneurs Paul Davidson and Rohan Seth. In May 2020, it had just 1,500 users, and was worth $100m.

But this week it burst onto into the mainstream when Elon Musk hosted an audio-chat on Clubhouse with Robinhood CEO Vlad Tenev. The event maxed out the app conversation room limits and was live-streamed to YouTube. It helped propel Clubhouse to the top of the startup charts and sparked a scramble for invitations. As of 1 February 2021, Clubhouse has 2 million users. Clubhouse has announced forthcoming new features, like tipping, tickets or subscriptions, to directly pay creators on the app. Having raised new funding since its launch, Clubhouse is now valued at $1bn, and is considered a Unicorn startup like AirBnb, Uber and SpaceX.

The impact of Clubhouse on the broader influencer economy is in its early days. In January, the platform revealed that it was working on introducing a “creator grant programme” to support emerging Clubhouse creators. Unlike the large social networks, which have monetised their audience by selling ads, Clubhouse’s monetisation features have similarities to the gaming world, where tipping, paid rooms or premium features for power users are common, says Taussig.

The rise of Clubhouse, as well as platforms like Discord, Patreon, Onlyfans and Substack, may mark a return to quality content that people want to pay.  Clubhouse is about a real-time exchange of ideas, he says. Fans are flocking to it because they want to see the unscripted off-camera version of the people they care about.

This Startup Is Electrifying Businesses By Providing EV Fleets