Founder Chad Lau believes the UAE is a strategic location to create a successful esports ecosystem with the potential of it being played at a national level.

By Aalia Mehreen Ahmed March 15, 2021
Opinions expressed by Entrepreneur contributors are their own.
You're reading Entrepreneur Middle East, an international franchise of Entrepreneur Media.

Picture a world championship series held at a gigantic sports stadium with millions of people across the globe tuning in to watch their favourite teams play.

This may conjure up images of a UEFA Champions League final or a Cricket World Cup match, but the spotlight here is, in fact, on esports competitive video game tournaments that are going to give those in the traditional sports domain some very stiff competition.

At least that is what Chad Lau, founder and Lead Manager of gaming studio Sirius Play, believes that the future of the industry holds. “Esports viewership will exceed the viewerships of traditional sports,” he remarks.

This observation from Lau comes amid the pre-launch of Sirius Play’s latest offering- Starlite Racing. Described as “an intense experience of racing a car on the edge of control from the driver’s perspective through the combination of perception based G-force”, Starlite Racing is a sim-racing game.

To those unfamiliar with gaming linguistics, "sim-racing" is an abbreviated term for "simulated racing." Like the name suggests, it is a genre of esports where computer software is used to create a simulation that matches the exact feel of real-life car racing, including real-world physical aspects such as fuel usage and tire damage.

But unlike the car racing that many may be familiar with through PC and mobile video games, sim-racing software is designed to mimic and mirror the most visceral effects of the sport. This means that a potential player must be fully aware of the basics of driving to take full advantage of the realistic experience the simulation creates. 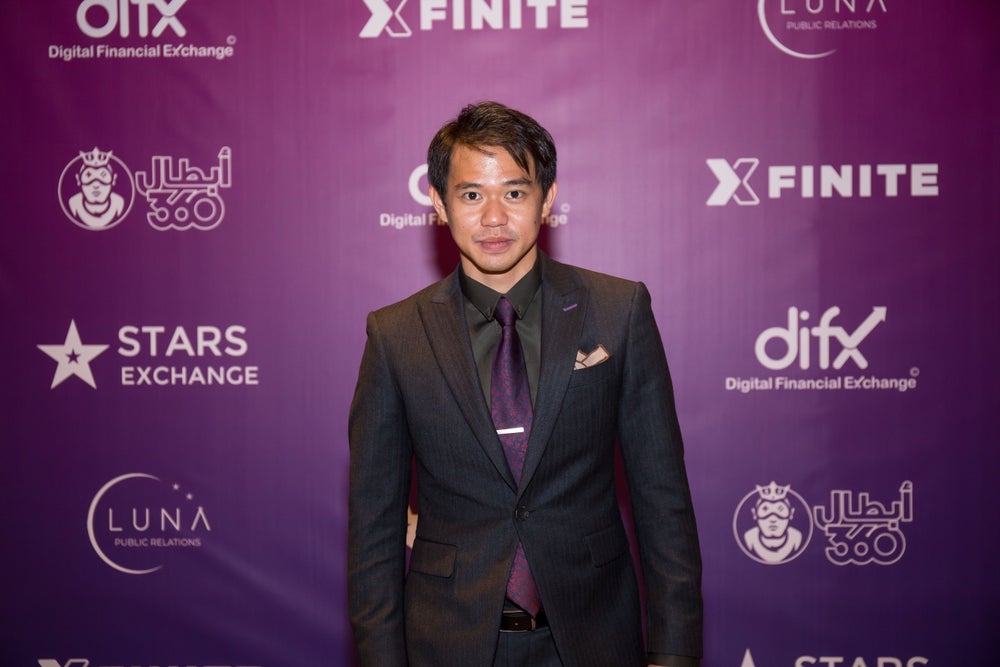 Starlite Racing was designed with the same attention to detail to create a league-like virtual contest. “Starlite Racing League is an online competition-based sci-fi racing video game, developed by Sirius Play,” Lau explains. “Players are recommended to have an RTX machine and a simple racing simulator rig to play the game. Sirius Play is also working with multiple agencies in creating this racing game.”

The game itself is designed to emulate the vibe and experience of a Formula One (F1) game. The sim-racing league is, in fact, looking to compete with the likes of F1 and Formula-E by creating a virtual alternative to such sports.

“We will be implementing the Starlite Racing Championship, where we will have one new world champion every season,” Lau notes. “To be able to be recognized as a world champion, one has to defeat all other players from around the world.”

Such high ambitions for Starlite Racing beg an inevitable question: could esports games potentially become nationally recognized and celebrated in the UAE?

Lau believes it is possible.

An ecosystem that could help create players who could potentially be on the level of South Korea’s Faker and China’s JackeyLove, both top pro-gamers of the most popular esports game, League of Legends, is what Lau wishes to envision and create. 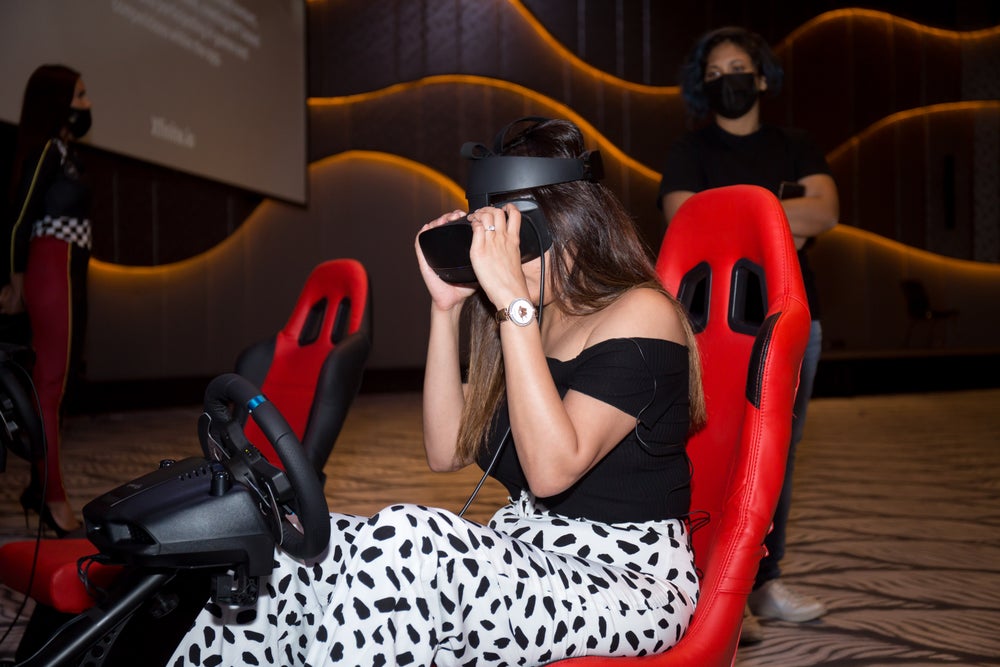 “The UAE is the best location to house all the talented players from the Middle East region and even European players,” Lau says. “There aren't any national esports in the UAE, so it will have a big impact for it to recognize sim-racing as a national esport. China and Korea are big players in the esports industry, and they are very successful in the development of esport viewerships. But the UAE is a strategic location to promote our project.”

With over 65% of the UAE’s population under the age of 30, Lau’s claims seem plausible. The esports industry, however, remains fiercely competitive as it continues to grow worldwide. In 2020 alone, the global esports market was valued at a little over US$950 million- that revenue value is projected to reach almost US$1.6 billion by 2023. Much of this revenue is generated via sponsorships and advertising.

For Starlite Racing, the solution to gaining more sponsors is quite straightforward as per Lau. “If there are more players playing the game, it is likely the sponsors would host the tournament on that particular game,” he explains. “One major issue in the esports industry is that most of the games are not esport-ready. There are many components that go into an esport-ready game. Sirius Play studio is building a racing game that is made for the purpose of esports only.”

When talking about the importance of sponsorship and keeping the sponsors happy, Lau remains fully aware that providing optimal recognition is how this can be achieved. “Everyday there will be millions of new companies being formed, we offer sponsorships on the platform to promote their brands and business culture,” he continues to explain. “Anyone can advertise their product through our sim-racing league, or through their preferred sim-racing team. Sirius Play is also offering exclusive rights to partner companies who will be organizing the championship race event, which will generate higher revenues to the company.”

While the revenue model seems sturdy, it is still important to gauge an understanding of what sets Starlite Racing apart in an overly competitive, ever-growing esports industry. “Character design,” Lau explains. “Imagine you have a digital copy of yourself, and it is a selectable character inside the game- all other players might be using you as the character to play the game. In our game, we use real-life people as our game characters. We offer 4D scan services to our players, and we will make them become their own game characters.” 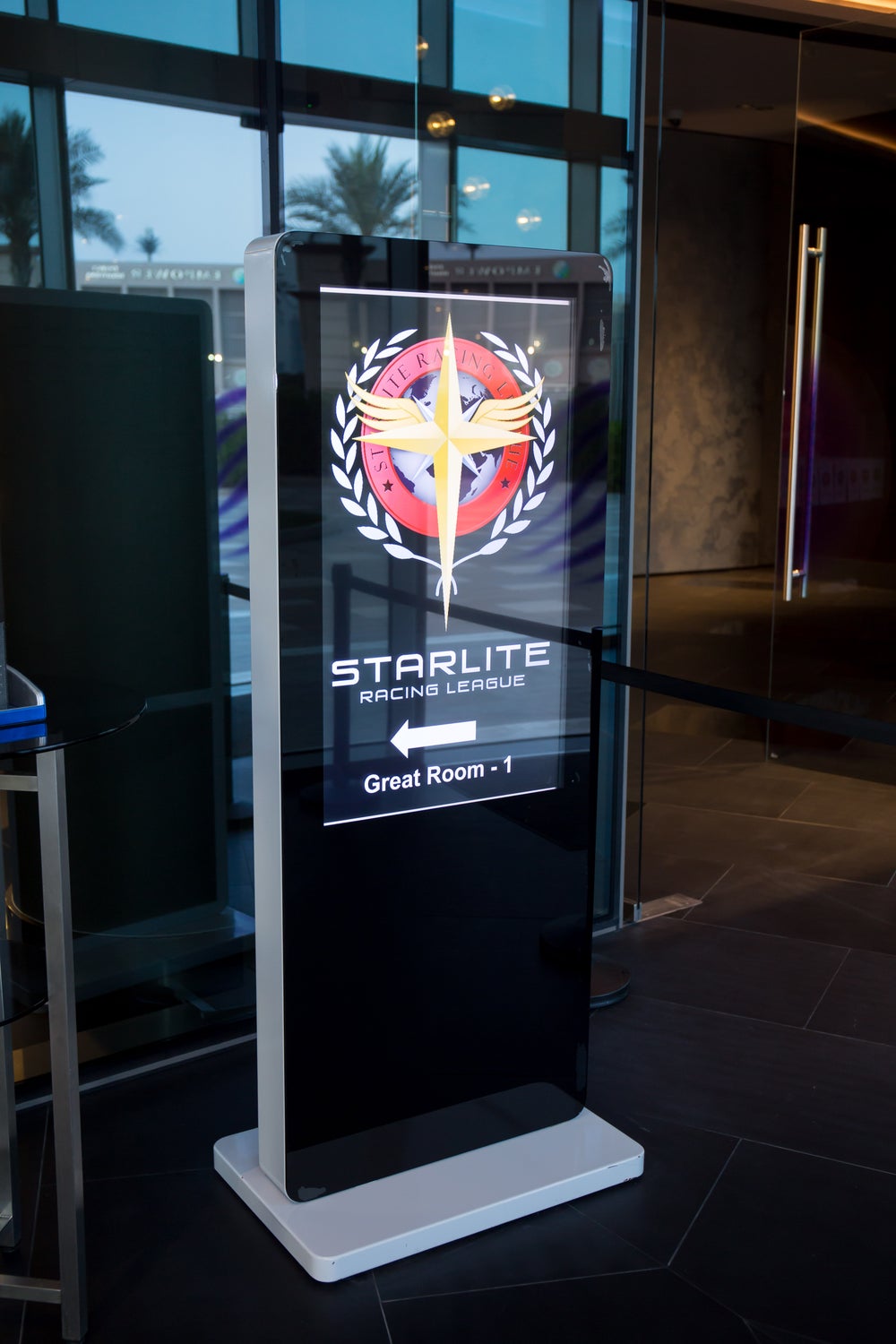 This particularly innovative facet of the sim-racing game opens up room to negate an often-discussed issue in the gaming world- that of diversity, or rather the lack of it. “We encourage diversity; we do not just limit male players, and we also promote female gamers,” says Lau. “Furthermore, we want paralympic athletes to be playing our game and winning the championship. In my esport league, the game does not recognise any player as less capable!”

Such perceptiveness in Starlite Racing’s design is perhaps reflective of Lau’s experiences as a serial entrepreneur. The Malaysian native who describes himself as a “citizen of the world," has dabbled in several different industries over the years, including fintech and cryptocurrency investing. “From a very young age, I felt like I was living in a simulation,” says Lau. "This was a discovery to me when I was writing a programming code on a blank file. I was a software engineer at an early age.”

The plethora of entrepreneurial experiences Lau has is seemingly what drives forward his vision to create a successful esports ecosystem in the UAE, and Starlight Racing appears to be a culmination of all those driving forces. “I realized the highest value isn’t found through the success of high revenues and net profit,” he says. “The highest value I have felt from working hard was found within the success of others- Starlite Racing League will be my platform to create the success of the players and their racing teams. This is what drives me, as I want to see others succeed, and I want to see them excel in what they love to do.”