Eyes On The Prize: Keep Your Head Down, Your Ego In Check, And Get On With It

While our aim should always be to bring our best selves forward in whatever we set out to do, we should remain mindful of not letting our egos rule the show.

"For us at Anghami, we just want to inspire people. That has been our personal journey; we want to be an inspiration to others [in the MENA region] that you can build something big from scratch, from nothing, by simply innovating, believing in your people, and working hard.” This was one of the things that Anghami co-founder and CTO Elie Habib told me after I learned that his Abu Dhabi-headquartered enterprise was going to become the first Arab tech company to list on the NASDAQ New York Stock Exchange. 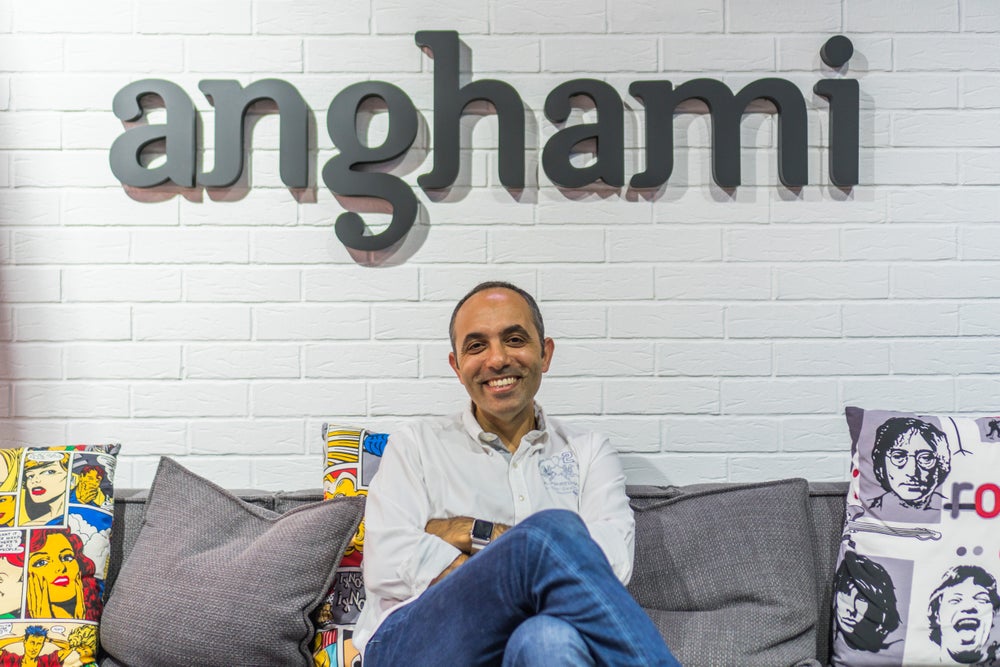 Now, while there’s no denying the fact that this was a historic moment for the MENA entrepreneurial landscape, I still couldn’t help but be struck by how Habib chose to paint this occasion as a rousing win for the region, and not just as a personal victory. But Habib’s behavior won’t come as a surprise to those of us who have interacted with him ever since he launched Anghami with co-founder Eddy Maroun in 2012- that was also the year in which he publicly declared that “ego has no place in a startup,” and it seems pretty obvious that Habib has continued to believe in that ethos to this day.

Ego has no place in a startup. Just get on with it #startupbuilding #team

I can personally state that Habib’s behavior has been a welcome departure from the inflated egos that seem to be more the norm than the exception in our business ecosystem, and it’s been especially encouraging to see how he has stayed true to his principles through all of the twists and turns of his entrepreneurial journey. Indeed, Habib has consistently kept his ego out of the way when running his business, and it’s a strategy that has clearly worked out well for him. And Habib’s tactic is one I hope that all of us -entrepreneurs and otherwise- will employ as we make our way through the current circumstances of our world.

While our aim should always be to bring our best selves forward in whatever we set out to do, we should remain mindful of not letting our egos rule the show. Whether we are entering a negotiation for a potential deal, or simply running a staff meeting with our teams, checking our egos at the door before joining such interactions will allow for honest and authentic discussions to happen, which can help the realization of successful outcomes for everyone involved. Perhaps more importantly, this will enable the creation of environments where the focus is on the greater good, and not just on individual gains- and that’s something worth putting in the effort for.