The Investment Banking division of EFG Hermes, a financial services corporation in frontier emerging markets, has completed advisory to ACWA Power on its SAR4.5 billion (US$1.2 billion) initial public offering on the Saudi Stock Exchange (Tadawul).

ACWA Power debuted on Tadawul under the energy sector with the symbol 2082, offering 81,199,299 shares which represent 11.1% of the company’s share capital at an offer price of SAR56 per share, implying a market capitalization of SAR41 billion ($10.9 billion).

Founded in Riyadh in 2004, ACWA Power is a private developer, owner, and operator of long-term contracted power generation and desalinated water projects worldwide. Today, it has 64 projects in operation, construction, or advanced development in 13 countries across three continents, with a total project cost of SAR248 billion ($66 billion).

"The deal, which garnered substantial interest from both local and foreign investors, follows just days after our team closed on the successful listing of ADNOC Drilling on the ADX, a testament to the team’s ability time and time again to funnel global capital into attractive local opportunities,” says Mohamed Abou Samra, Managing Director at the Investment Banking Division at EFG Hermes, commenting on the ACWA Power transaction, which is considered to be one of the largest offerings coming out of Riyadh since Saudi Aramco went public in 2019. "Today’s transaction primes us to capitalize on the expected uptick in ECM activity in Saudi Arabia following the kingdom’s push to spur capital market activity, with the team already having lined up a strong transaction pipeline in the coming period.”

Related: EFG Hermes Continues Its Longest Streak Of Deals In A Year With Successful Completion Of Its Advisory On The Sale Of Bank Audi S.A.E. To First Abu Dhabi Bank PJSC 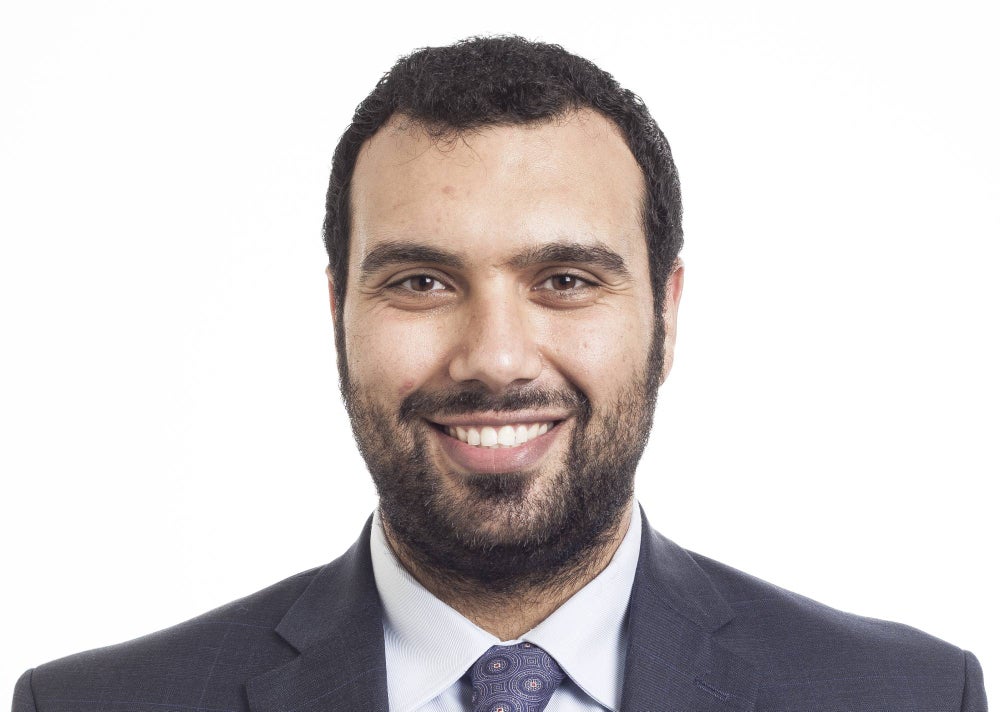 EFG Hermes' current footprint spans 13 countries across four continents. The company started in Egypt and has grown over 37 years of success to become the leading financial services corporation in frontier emerging markets. In 2021, its Investment Banking Division closed a record eight transactions to date worth $3.5 billion.

Are You an Investor? Get Ready for the Going Public Series.

Joann is Setting Up to Be a Crafty Buy

For Robinhood Stock the Hunter Has Become the Hunted