2021, The Year That Was: Natalia Shustova, Founder, Goshá

"As a brand, we've become strong enough for people to recognize us whenever they see our flowers. And as somebody who has worked with luxury fashion for a long while, I think that's a big achievement."

When asked how she’d describe her entrepreneurial endeavor to those who may not know it, Goshá founder Natalia Shustova replies by saying that she runs a designer floral studio, but she also quickly adds that the definition of her enterprise isn’t set in stone either.

After all, it’s a business that has been developing and diversifying ever since it launched in the UAE in October 2020, and according to Shustova, its evolution is still ongoing.

For the Belarus-born entrepreneur, this is clearly one of the most appealing aspects about running Goshá, whose name is inspired by that of her partner in the business, floral designer Gurgen Yeritsyan, aka Gosha.

While the company first came into prominence with its one-of-a-kind floral arrangements, Goshá has been making waves more recently for its work in making memorable events and experiences for a roster of clients that includes luxury fashion labels like Gucci, Cartier, and others. 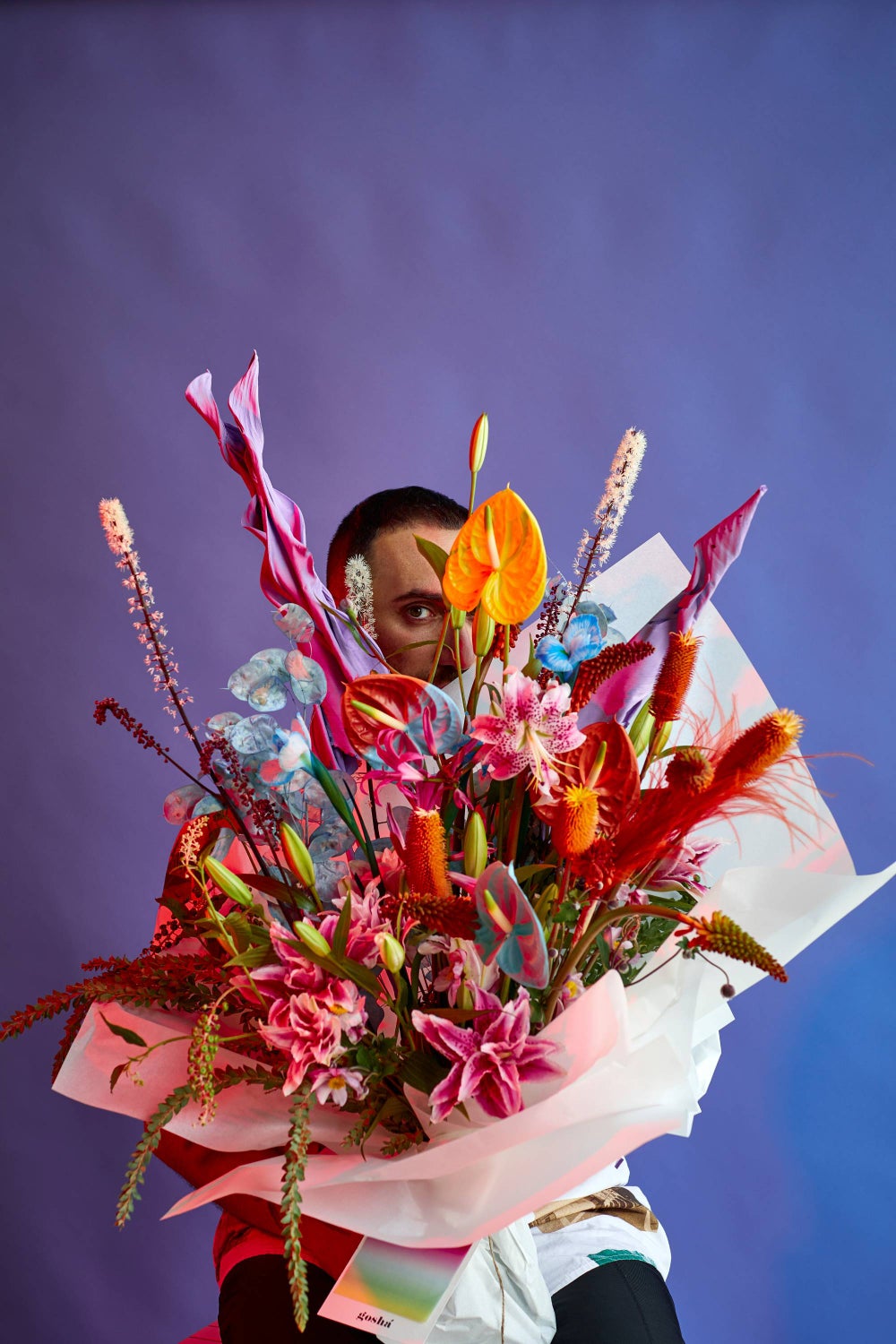 While Shustova readily admits that she didn’t have much more than a passion for flowers when she started Goshá, it’s quite apparent that it’s her artistic vision and creative direction that is powering all of what the company does today- in fact, it bears all the hallmarks of the style and sensibility that has made her one of the most influential figures on the Middle East’s social media scene. “As a brand, we’ve become strong enough for people to recognize us whenever they see our flowers,” Shustova says. “And as somebody who has worked with luxury fashion for a long while, I think that’s a big achievement.”

Having started with a team of three (Shustova recalls it as having been made up of herself, Yeritsyan, and her personal assistant, and that “two of us had absolutely zero idea how to deal with flowers”), Goshá now has nearly 40 people working between its two studios, with the first one located in Dubai’s Al Quoz neighborhood, and the other at the Edition hotel in Abu Dhabi. Shustova has nothing but words of praise to say of her experience starting up Goshá in the UAE- as she put it, “The best thing about doing business in this country is that nothing is impossible!” 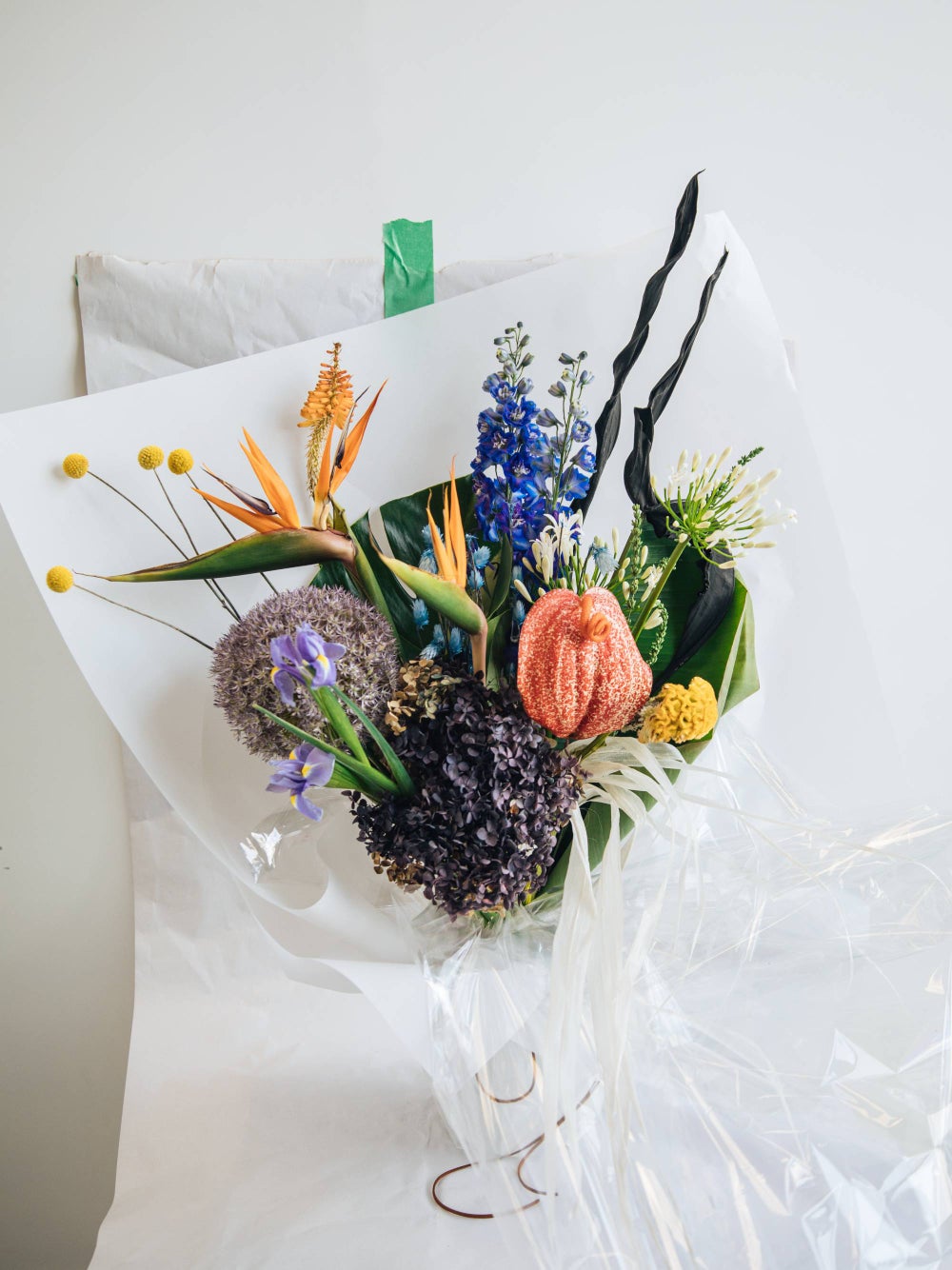 As for the road ahead, Shustova believes that Goshá is on its way to becoming an emporium, and given that she has already received requests for the business to be franchised and even acquired, she’s eager to build on its promise and potential. “I’m looking forward to continuing our growth and innovation journey in 2022,” Shustova says. “Look out for us going international and expanding our product portfolio. I also anticipate a valuation event for our business in the third quarter of next year.”

While she hasn’t decided whether she wishes to use the enterprise’s positive cashflow to fuel its further growth, or involve external parties as investors or partners, it’s a given that Shustova isn’t going to stop until she conquers the world with Goshá. As for where her indefatigable spirit comes from, Shustova credits it to her upbringing. “I was born in Belarus, but my character was shaped in Siberia… Going to school in minus 50 degrees, walking for 50 minutes, that’s a character builder, trust me- the only thing that would stop me from going were bears,” she laughs. 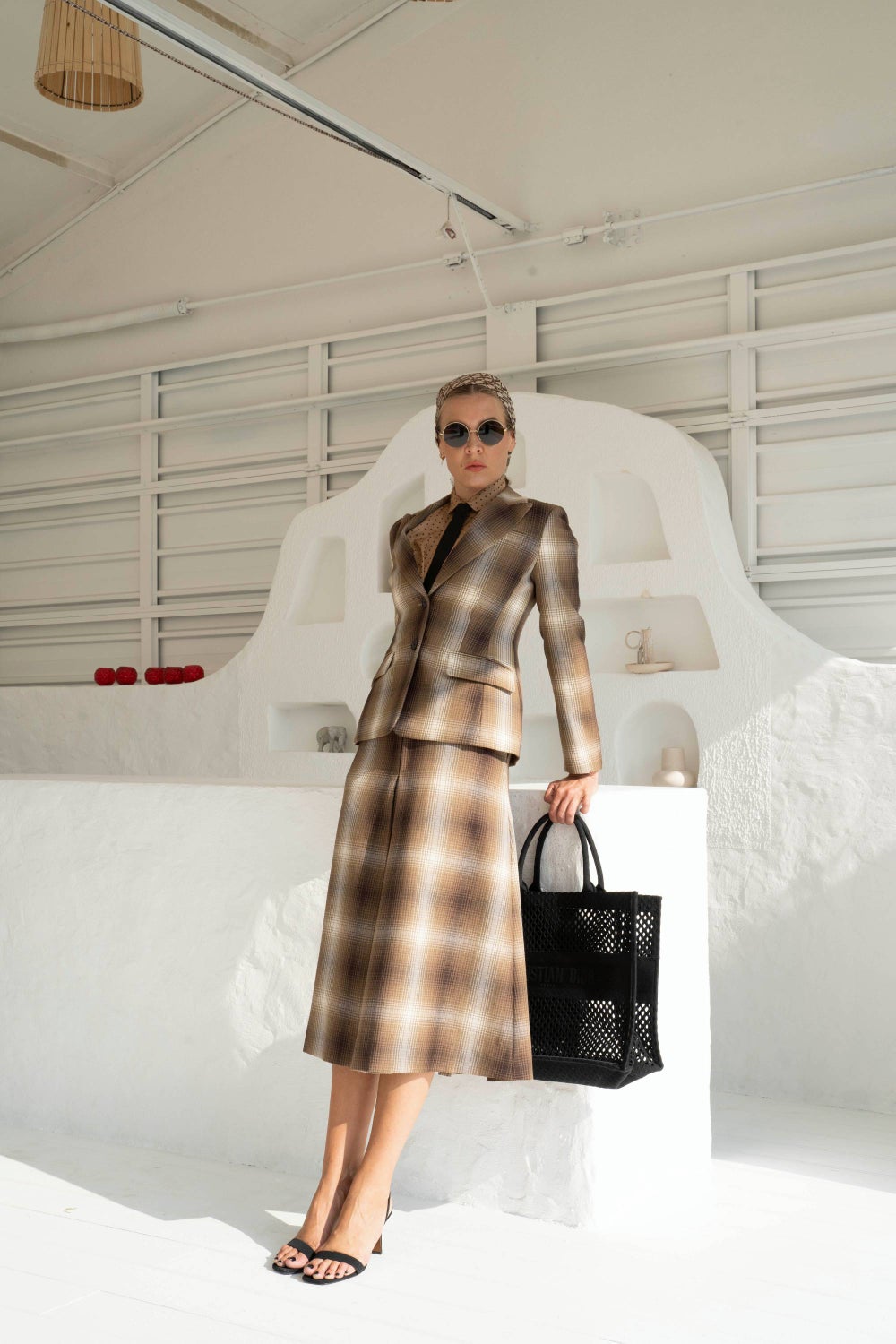 Aim big. “When I launched Goshá, I prohibited the words ‘flower shop’ from being used anywhere against my business. I always said that I'm building a flower-centric brand that will go international, and it'll spread around different categories, from ceramics to design and more.”

Invest in your people. “As an entrepreneur, your people are the only real differentiating asset you have as a business, and as such, it’s worth your while to make them feel as a part of your growth.”

Related: Dubai-Based Evakind Is Championing Sustainability On Its E-Commerce Marketplace