While Grover claims that the scheme was launched by him in October last year, BharatPe says it was in Beta mode and has now been officially launched

By Akshit Pushkarna March 15, 2022
Opinions expressed by Entrepreneur contributors are their own.
You're reading Entrepreneur India, an international franchise of Entrepreneur Media.

"BharatPe has today peddled another lie that they've launched Gold Loan under Suhail (Sameer). I had brought Nikhilesh (Govil) (ex-colleague from Kotak, PCJ) one year back to build Gold Loan business at BharatPe. The Gold Loan business was launched by me and Nikhilesh six months back and has since expanded to three major cities - Delhi, Bangalore and Hyderabad," he said in text messaged received by Entrepreneur India.

Govil served as the president for PC Jewellers between 2015 and 2021 and joined BharatPe in 2021. On the recent launch of the gold loan business, Govil took to social media, saying, "Proud to launch a unique secured lending product for our merchant partners and enable low cost funds for all. More interesting products in the works to roll out soon."

Under the new scheme, BharatPe will be providing gold loan services to its merchant partners. The company has partnered with RBI-approved non-banking financial companies to offer gold loans up to INR 20 lakh.

"With gold loan, we have ventured into the big-ticket, secured loan category. Gold loan will enable us to further empower our merchant partners and positively impact millions of small businesses. We had conducted a pilot for the product for 2 months and the response has been very encouraging. We facilitated disbursals of Rs 10 crore during the pilot phase," said Suhail Sameer, CEO, BharatPe, said in a company statement.

He further said that the company has been able to facilitate disbursals of over INR 3,000 crore to 300,000 merchant partners.

"Suhail had no contribution and is selling lies as he hasn't been able to launch even things which I had planned in the last three months," Grover commented. He even shared some pictures to establish his claim that the business was started by him. 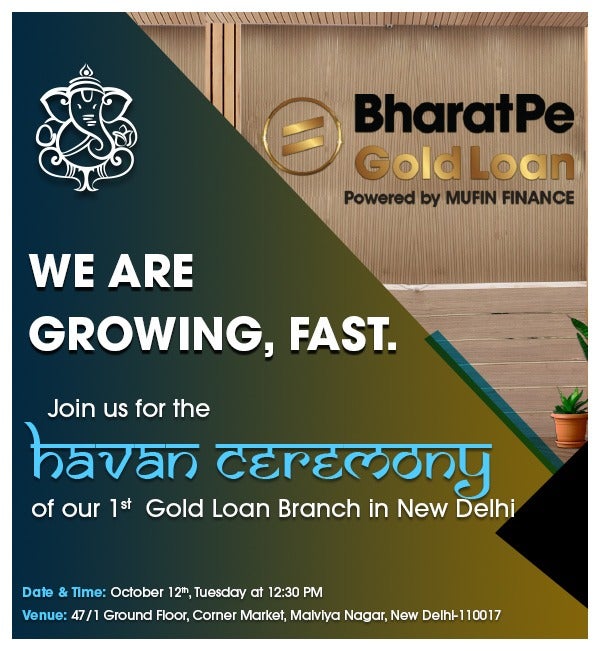 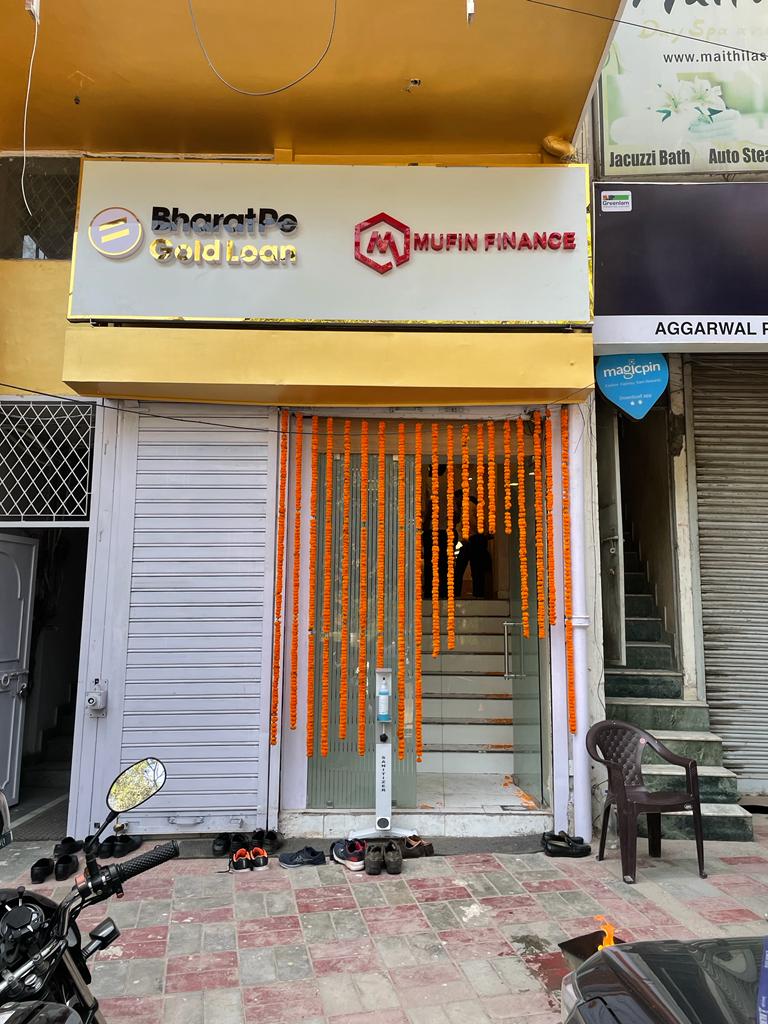 However, a BharatPe spokesperson rubbished the claims. "As part of BharatPe growth journey, we officially announced our foray into gold loan yesterday. The product was in beta mode over the course of the last few months and is now officially available for all merchant partners in Delhi NCR, Bangalore and Hyderabad. We do not intend to respond to baseless allegations."