Farha says that he was driven to launch his new VC firm after coming to the realization that the majority of relationships that currently exist between founders and investors in the region is one of fear, manipulation, and power dynamics.

When Amir Farha announced in November last year that he had launched a new venture capital (VC) firm catered towards early-stage startups in the Middle East, it might be fair to say that his new enterprise piqued the curiosity of everyone who's anyone in the region's entrepreneurial ecosystem.

After all, Farha can be likened to being a veteran of the Middle East's investment arena, having spent close to 15 years investing in the region, perhaps most prominently in his time as the co-founder and Managing Partner of the Dubai-headquartered BECO Capital, with the list of startups he funded including now-famous names like Careem, Swvl, PropertyFinder, Kitopi, and others.

So, given that he already had a successful career and an impressive track record behind him, one can be forgiven for wondering why Farha would now be attempting to start an altogether new enterprise with the stated aim to "transform the culture of early-stage investing in the Middle East."

The answer to this question is indicated in the name Farha chose to call his new firm: COTU Ventures, where COTU stands for "Champions Of The Underdog." Farha says that he was driven to launch his new VC firm after coming to the realization that the majority of relationships that currently exist between founders and investors in the region is one of fear, manipulation, and power dynamics.

"Very few investors know how to truly foster deep connections with founders that is focused on trust and openness, and, as such, create a safe place to share and be vulnerable," Farha explains. "This is especially prevalent at the earliest stages, where there is little traction, and the founder is at their loneliest, i.e. when they are a true underdog. Most investors wait for traction, and they are often uncomfortable with the uncertainty of a startup's life before it reaches product-market fit. We at COTU Ventures are here to fill that gap. We help people become extraordinary by showing them how to believe in themselves when they are at the loneliest, earliest, and most challenging parts of their journeys." 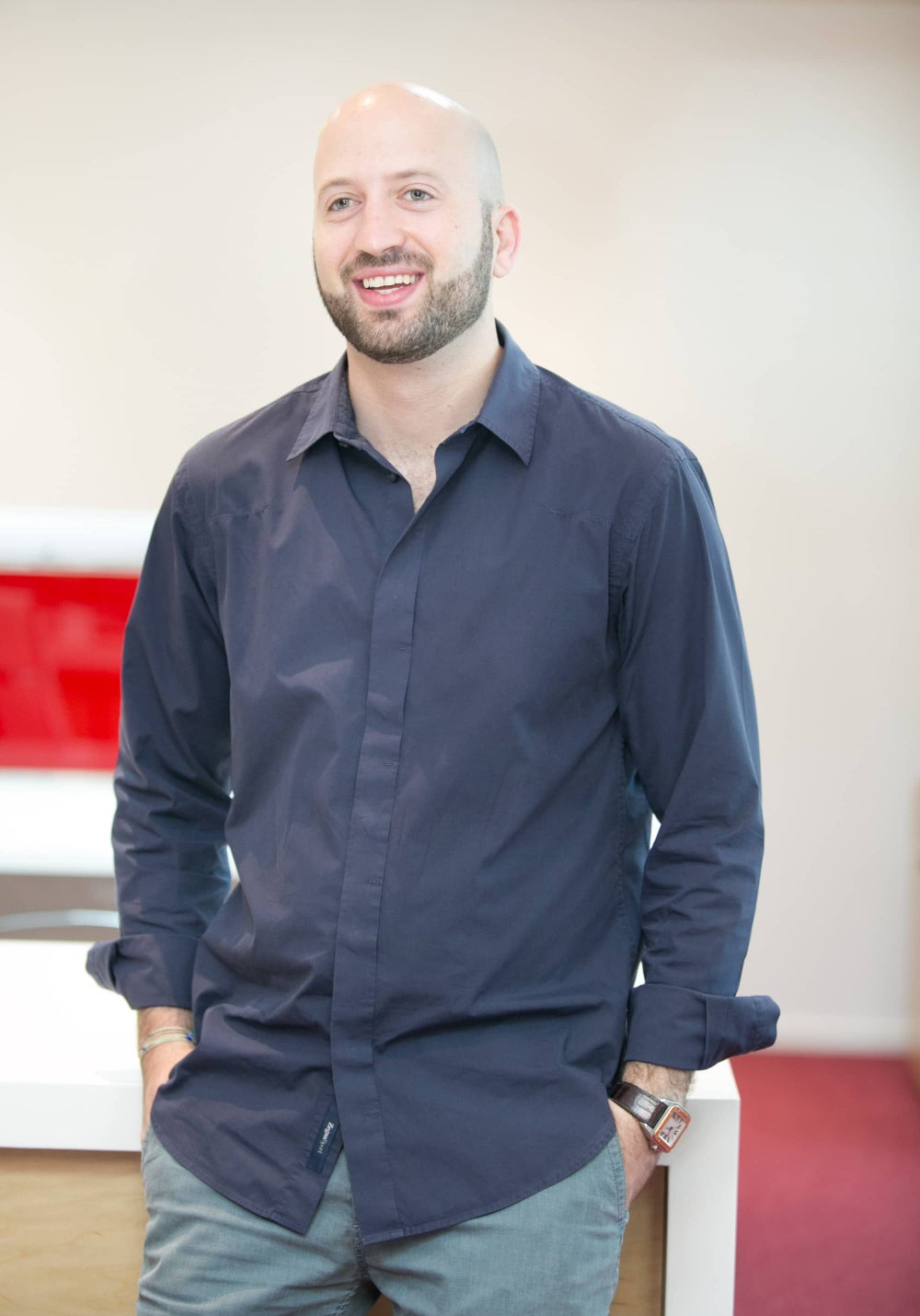 With an explicit focus towards supporting founders who are in the seed stage of their businesses, COTU Ventures aims at offering such entrepreneurs "a diverse and unique value-add" to their respective journeys.

"We believe that the first investor (believer) in a founder's journey can be the most impactful, if they are able to build a strong foundation of trust and connection with each other," Farha says. "They can help in the early team hires, key product roadmap decisions, culture and values setting, and in fundraising and cap table construction. All of these are essential areas to solve for early on and compound in value over time. Hence, being the "first check' can really alter the company's chance of success. Very few investors have that stage and value-add focus, and that's why there are not many impactful partners to founders early enough in their journey. And while we've been in the market for only a short period of time, we were able to attract some high potential founders to our roster, and we have forged strong relationships with all of them."

COTU Ventures has been reported to have been an investor for three MENA-based businesses in the recent past: MoneyHash, a fintech enterprise operating out of Egypt, Supy, a UAE-based digital enterprise that streamlines restaurant-supplier relationships, and Englease, an edtech startup also based out of the UAE. And as per Farha, COTU Ventures is standing out from its peers in the investment domain by managing to build fruitful relationships with the entrepreneurs behind these companies.

"Our founders love us, and this is shown by how they involve us in critical decisions, and give us more ownership in their companies over time," he says. "We do not take this for granted, and we are always open to feedback to continue to improve our proposition and interactions as we grow. Everything we do is through our values and principles."

And Farha is insistent that these tenets will remain the underlying characteristics that govern the VC firm as it develops and grows in the months and years ahead. "We are building a network of venture partners who believe in our mission and stand by similar values," Farha reveals. "This is a relationship business that is long-term, so investing in people, growing our team, and expanding our value-add are all areas that we will continue to focus on in the future."

EUREKA! Amir Farha on how to make an idea a great one

Find a (small) community of like-minded people "Be surrounded by other people that are also looking to start something, or work for a startup. Work out of co-working spaces. Meet new people. Attend events. This can be physical or virtual. These days, I'd recommend virtual, for example, OnDeck. Learn."

Write down ideas to build depth and conviction "Write down ideas as they come to you. Take each idea, and research it online in order to learn about the market and the dynamics, and if there are alternative solutions that exist. Then, explore the idea further through asking questions to the right people, and testing the idea with others. You'll either get more excited by the problem or opportunity, or less excited. That's your measure of conviction.

Start building "Nothing is ever clear at the start, but if you have enough conviction, then you will be able to fight through the struggles that will inevitably hit you early on. Whether you start with a basic minimum viable product, or even something that's done totally offline but can test the viability of the solution, it doesn't matter. Most people don't have the courage to actually start."