In business, we have a duty of leadership not only to ourselves, but also those that work for us, or purchase our products, or even consume our content.

By Mark Sephton May 27, 2022
Opinions expressed by Entrepreneur contributors are their own.
You're reading Entrepreneur Middle East, an international franchise of Entrepreneur Media.

I recently binge-watched the fifth season of the Netflix series, The Last Kingdom, which delves into the story of how, during their invasion of England, the Danes captured Uhtred, a young successor of Saxon earldom, and then raised him as their own. Years later, Uhtred's loyalties are put to the test by the Danes, and this tale has since made for compelling viewing for people like me, who are enraptured by the characters and stories within this history-rich series.

The reason I became engrossed in this series is because one gets to see examples of great leadership, and also how envy, greed, and power, when not filtered or understood, can destroy you and those that follow you. Besides that, one also gets to often see in real life (and first-hand) the strong qualities that not just Uhtred demonstrates, but also those by the kings of England, whether that be Alfred, or Edward. In business, we have a duty of leadership not only to ourselves, but also those that work for us, or purchase our products, or even consume our content. And while I am not suggesting the battlefield of war and gaining kingdoms is the same as running a business, what I am implying is that the character and integrity we place within the culture of our business is essential to build that ever-lasting trust and brand loyalty.

In fact, the first principles that are often lost (or at the very least, not acknowledged) after a kingdom is won, or, yes, after a business is launched, are the keys of patience and kindness. These represent an intense infusion of compassion, intuition, and consciousness, and that's what we need to lead our teams, establish cultures, and create inclusion for all through heartfelt leadership that ripples through our companies, our content, and, most of all, our people. Heather Alice Shea, CEO of Atmana Academy, a life coach training school for intuitive focused coaches, is someone who echoes and breathes patience and kindness. She imbues these qualities not only as a way of being within her company's culture and client relationships, but employs them as secret weapon business strategy that has catapulted her brand beyond the seven-figure mark in less than two years. 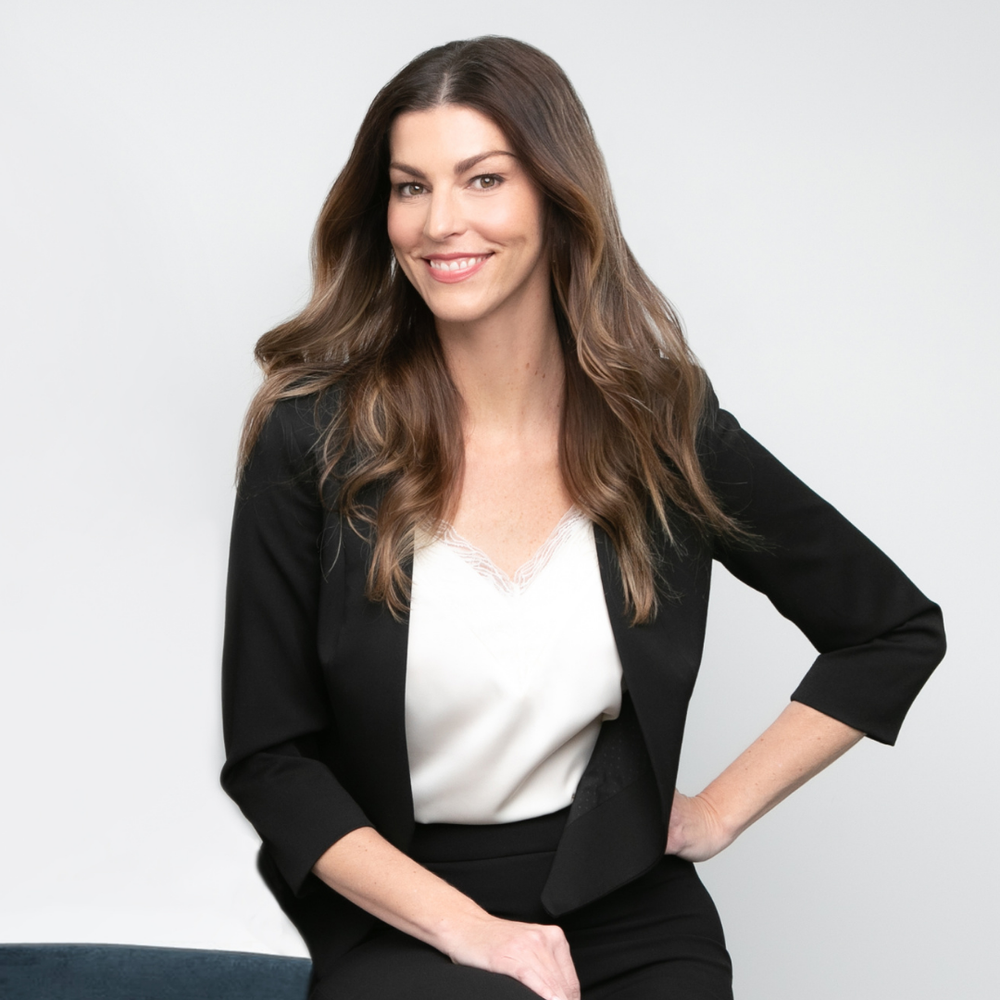 "As we march into the technology-driven 21st century, the determining factors of business success are shifting," Shea says. "We have access to more information than ever before, but we are starved for real wisdom. We have countless followers and friends on social media, but we are desperate for genuine, heartfelt connection. We have all the creature comforts that modernity can provide, and yet our souls whisper that something vital has gone missing." And according to her, that "something missing" isn't more material success, a bigger organization chart, or more followers on Instagram. It's the meaningful and purposeful life granted to us by the deep, intuitive intelligence of our heart.

As a mental health therapist and coach for almost 20 years, Heather stepped into entrepreneurship with a heart-cantered "people-first, profit-next" business philosophy that she credits for her fast-found success. "People have an intrinsic need to be seen, known, and appreciated for who they are," she says. "Whether it's with a client, a business partner, or the person ringing up my groceries, I've made it a point to slow down and be present with everyone. Taking the time to discover the goals, desires, fears and hopes of those around you is an incredible force-multiplier that tackles the heavy lifting of leadership and profitability if you let it."Another surprising benefit to taking a virtue-based approach is the ripple effect it creates for those around you, which in turn, amplifies your impact. "As we consistently prove, it's entirely possible to achieve massive wins in the marketplace by remaining true to our purpose and ourselves," Shea declares. "We see our coaches do the same in their own businesses. They are more risk-tolerant and innovative, because they know they are connected and supported."

At the end of the day, I believe it's fair to say that the virtues of kindness and patience have officially made a comeback in our world today. And as such, it stands to reason that the more business owners, entrepreneurs, and leaders express and embody the values and virtues they stand for, the more their bottomlines will grow. Here's to a more kind world!

Related: Powering Through: Building Resilience (And The Importance Of Self-Compassion)

No One is Coming to Save You (You Can Save Yourself)