In the late 90s it was Shekhar Suman's Movers & Shakers (Started in 1997) and then in the mid-2000s The Great Indian Laughter Challenge (Originally aired in 2005) that gave Indians a dose of stand-up comedy in the comfortable confines of their living rooms.

By Kabir Singh Bhandari June 8, 2022
Opinions expressed by Entrepreneur contributors are their own.
You're reading Entrepreneur India, an international franchise of Entrepreneur Media.

In the late 90s it was Shekhar Suman's Movers & Shakers (Started in 1997) and then in the mid-2000s The Great Indian Laughter Challenge (Originally aired in 2005) that gave Indians a dose of stand-up comedy in the comfortable confines of their living rooms. Suman came to be known for his imitations of politicians such as Laloo Prasad Yadav and Atal Bihari Vajpayee along with his witty commentary on current issues. He also went on to be one of the judges on The Great Indian Laughter Challenge which made household names of Hindi stand-up comics such as Raju Shrivastav. Before this, apart from recorded shows of Johnny Lever's live performances which would be broadcast on TV from time to time, stand-up comedy wasn't really a buzz word in India.

SEE VIDEO: Cyrus Broacha talks about the evolution of comedy as a business in India

The 2010s turned out to be the game changer. What started off with clips of Papa CJ being shared on social media, led to the explosion of the English stand-up comedy scene in India with Vir Das, AIB and others becoming the poster boys of comedy.

But how did the comedy scene emerge in India in the beginning? Anchor and eternal funny man Cyrus Broacha is one individual who can offer a perspective on the issue, whose lovable on screen and real life persona endeared him to the youth of India in the MTV era. "The whole formal stand-up scene was started by Vir Das who gave a structure to the entire format with a comedy night, performances of 2-3 minutes and three judges. Hindi comedy got its cue from English comedy and then there was also the growth of vernacular comedy," says Broacha.

Screenwriter, novelist and stand-up comedian Anuvab Pal rightly claims that YouTube was the game changer, which helped comedians get to millions of viewers leading to audiences around India. "The first wave of comedy was free. Given out as clips. The two other really big factors were The Comedy Store of London who set up a comedy club in Palladium Mumbai and the management company, OML. Comedy Store gave that first push to discovering new talent, people like Tanmay Bhat, Rohan Joshi came from there and OML became the first big producers and agents of comedy, taking it nationwide," explains Pal. 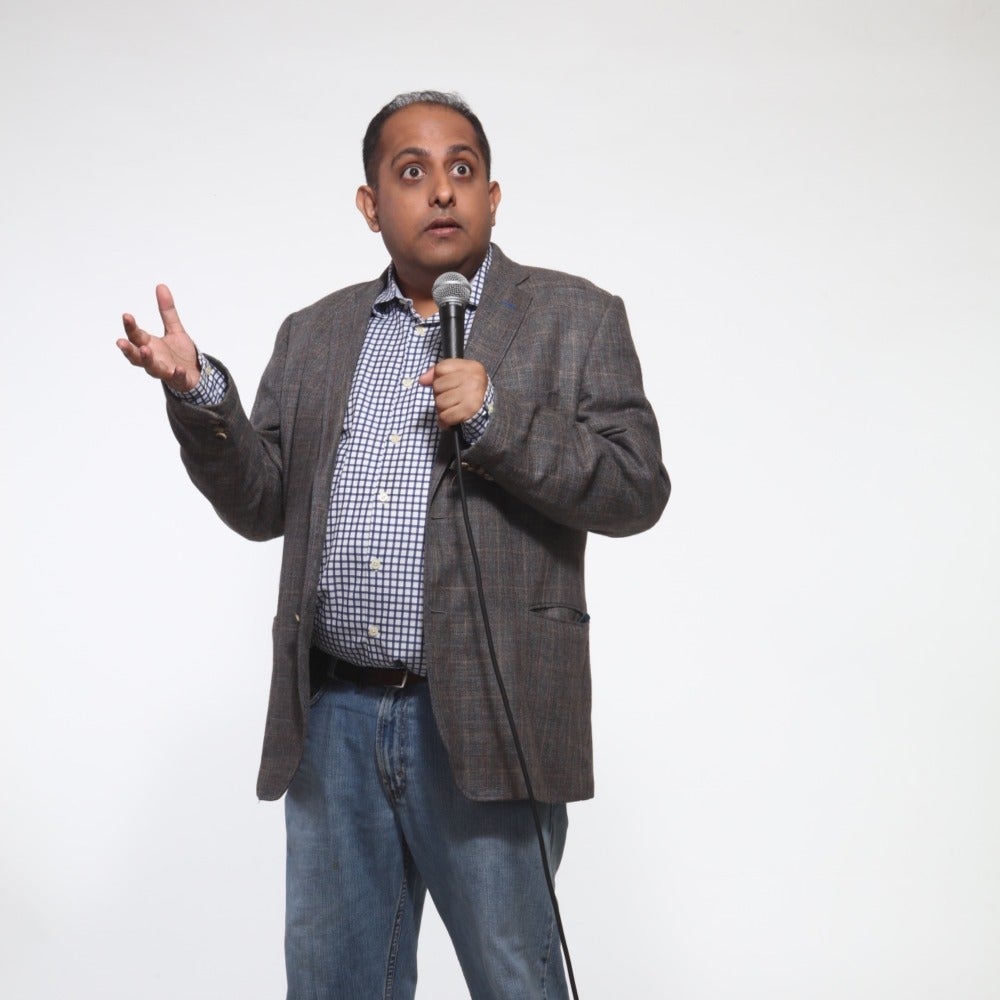 However, an important question which begs to be asked is whether a digital creator making funny clips on Instagram can be considered a comedian or not. It definitely leads to viral videos, recognition, brand endorsements and social media fame, but can they be considered comedians? Writer and comedian Radhika Vaz puts it succinctly when she says that a comedian's willingness to have an almost social influencer type presence is at this stage maybe more important than their actual ability to create comedic content the way stand-up comedians are used to. "Live stand up is one thing while content online is another ballgame," she says. But in a scenario where both seem to have merged dramatically, Vaz echoes a popular sentiment when she says that it appears being a social media influencer is step one and then you can call yourself a stand-up comedian after that. 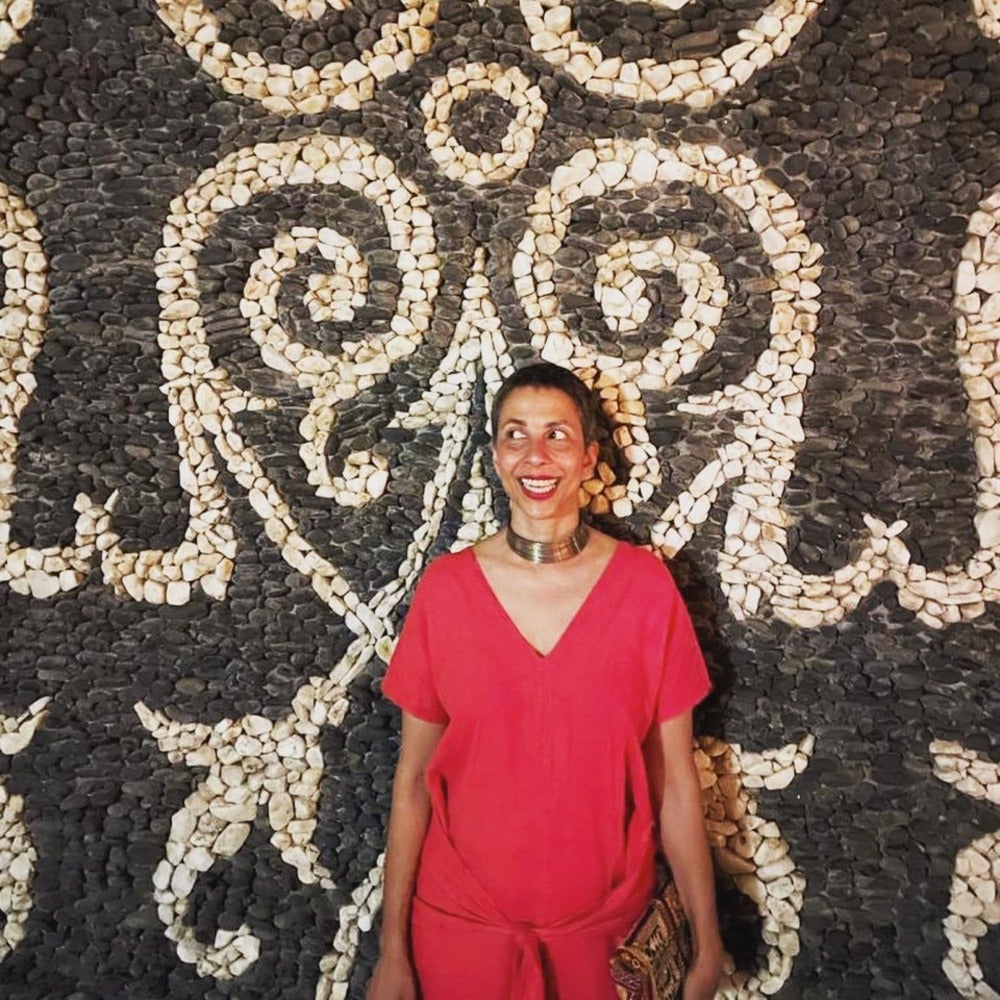 At this juncture it is important to add that different comedians use various avenues to earn money. There are live shows, corporate shows, college performances, brand endorsements and social media earnings. One of India's most successful comedy groups, East India Comedy, was formed by Sorabh Pant in 2012 along with Kunal Rao, Sapan Verma and Sahil Shah, while Atul Khatri, Azeem Banatwalla and Angad Singh Ranyal also became part of the group. Pant, who left EIC in 2017, sardonically adds that in an ideal world where stand-up comedians want to live in, you make money through your stand up shows. However, it's tough in a market which is constantly expanding with the number of comedians increasing. Literally every second day there's a new person trying stand up or someone's video doing well. "The way to make more money is by doing corporate shows, brands and performances at colleges. But these are all individual choices as there are also comedians who do not like brand work or corporate shows. For a lot of comedians who have a decent social media following, since 2020 they are making 50% of their income via brand videos," says Pant. 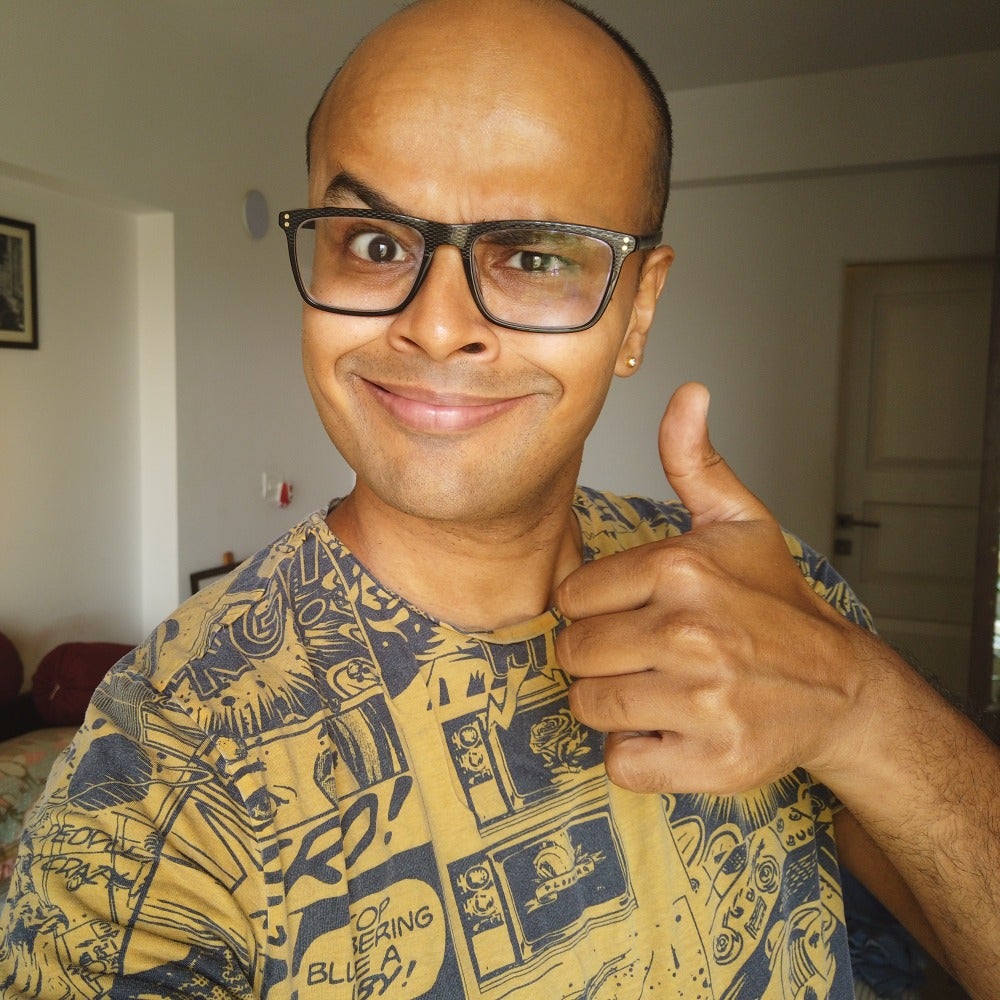 He goes on to say that the reason EIC existed was because it was easier to make content with the help of each other, being involved in all aspects like sketches and gags. With time, however, it was more about the individual becoming the brand. In 2017 Pant left EIC and in 2018 his personal income went up by 40%. The pandemic played another part by making comedians concentrate on their social media, with Pant doing a web show called Wake Up With Sorabh where he did 170 episodes. "I spoke with authors, comedians, sportspersons and others. Through that show I got a few sponsors and ended up making 35% of my entire yearly income just based on that. Now of course I'm doing stand-up again since the restrictions have eased," he says.

The online membership platform Patreon has fast emerged as a place where members pay to support creators and get exclusive content. From these facts one may conclude that comedy and entertainment undergo changes in their business models every decade, but whatever their medium, it's always the audience that has the last laugh. And for those of you who plan to attend their first stand up show after reading this, a word of advice, don't sit in the first row.

Escaping the Nine-To-Five Grind: How to Generate Passive Income Streams