Co-founded by James Beard-nominated chef Thomas Bowman and alternative protein expert Aylon Steinhart, Eclipse Foods was launched in 2019, and it has since grown to become a global leader in creating sustainable, plant-based products that are "indistinguishable from conventional dairy."

KBW Ventures, the investment firm founded by Saudi Arabia's Prince Khaled bin Alwaleed bin Talal Al Saud, has announced its participation in the US$40 million Series B funding round raised by Eclipse Foods, a plant-based dairy product brand based out of Oakland in the United States.

Led by California-headquartered Sozo Ventures, the round also saw the participation of other leading US-based funds like Forerunner Ventures, Initialized Capital, and Gaingels, with the list of investors in Eclipse Foods now including names like Beyond Meat Chairman Seth Goldman, Reddit founder Alexis Ohanian, and Silicon Valley-based Y Combinator.

Co-founded by James Beard-nominated chef Thomas Bowman and alternative protein expert Aylon Steinhart, Eclipse Foods was launched in 2019, and it has since grown to become a global leader in creating sustainable, plant-based products that are "indistinguishable from conventional dairy."

Eclipse Foods' plant-based dairy platform uses a blend of non-genetically modified plants, like cassava, corn, and potato, to create virtually any plant-based dairy product -think everything from cheeses to desserts- that replicate the taste, texture, and functionality of traditional dairy.

The new funds are expected to fuel Eclipse Foods' rapid growth in retail and food service, accelerate research and development on its proprietary plant-based dairy platform, and build its team, while also driving awareness for the brand as the world's first true dairy replacement. 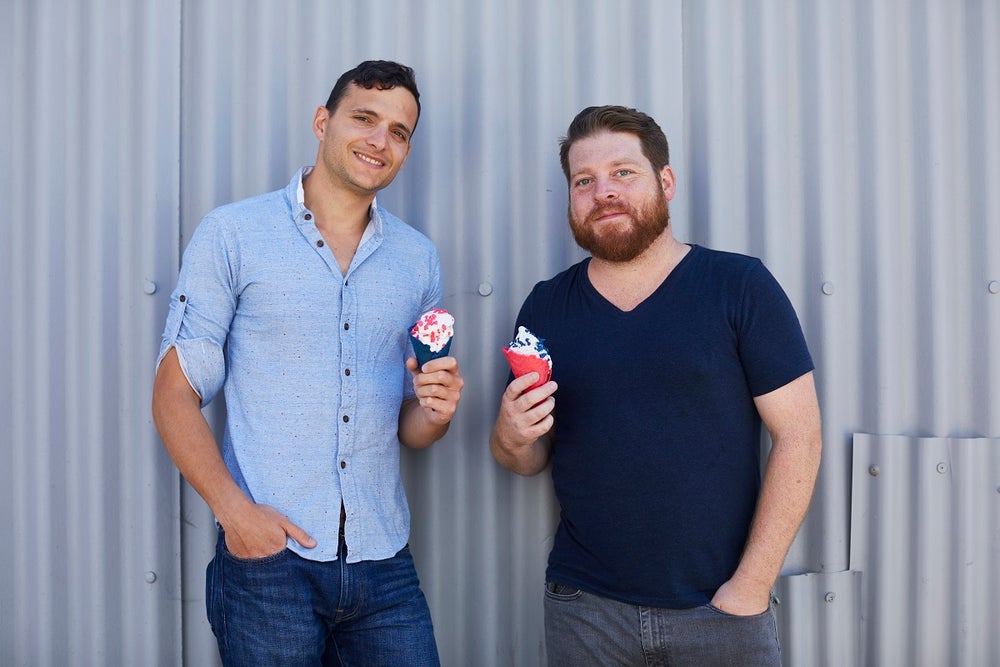 Commenting on his investment in Eclipse Foods, Prince Khaled pointed toward his belief in the brand's "solid value proposition" as being a key reason for the same.

"Eclipse has a lineup of products that are alternative-protein based, using the science of micelles to create the world's first plant-based dairy platform," said Prince Khaled. "They've also got milk, cheese, and yogurt in the product pipeline, all developed with proprietary tech; this is a roadmap that investors from various countries –KBW Ventures included- all found really compelling, as you can tell by the VCs who have committed."

"There's immense value in the fact that Eclipse products taste and have the mouthfeel of dairy, but without all of the environmental issues associated with traditional dairy production," he added. "Another really strong point for me was that Eclipse has a rapidly growing patent and trade secret portfolio; as an investor, the intellectual property value is very promising."

Eclipse Foods has said it has grown its retail presence by 2100% year-on-year, with American retailers like Whole Foods Market, Albertsons, Vons, GoPuff, and others currently stocking its products. It is also expanding its food service partnerships with restaurants, burger chains, ice cream shops, stadiums, and other entities, with the latest of these having been with American fast-casual hamburger restaurant chain, Smashburger.

In a statement, Steinhart, CEO of Eclipse Foods, echoed Prince Khaled's thoughts on the brand's unique proposition. "With 10 billion people to feed by 2050, we recognized that global diets must change," Steinhart said. "Consumers want more than just a dairy alternative like almond milk- they want a true replacement. Our plant-based dairy platform uses micelles (the microscopic magic of milk) to create the replacement products that consumers have been craving, and our growth over the last three years is a testament to that."