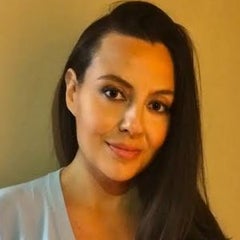 For a decade, Allison Kugel was entrenched in the culture of celebrity as an entertainment, pop culture and political journalist whose work was quoted and re-printed by hundreds of media outlets, worldwide. She has interviewed more than 200 newsmakers from entertainment, sports, fashion and politics. She is now co-founder and CEO of the Upitch app, the first app matching journalists with story leads using a swipe modality. She recently released her first book, Journaling Fame.

Hey, all you food entrepreneurs out there: You need to take note and get in on the act, quickly.

Your Idea or Invention Has Been Ridiculed. Welcome to a Prestigious Club.

What do Steve Wozniak, Howard Schultz and the Wright Brothers have in common? In a word, rejection.