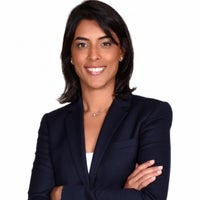 Ambareen Musa is the CEO and founder of Souqalmal.com. Before founding Souqalmal.com in 2012, Musa set up the consulting arm of MasterCard Middle East and Africa. Previously Musa held had various roles including marketing, financial literacy, customer advocacy and e- commerce for GE’s financial arm, GE Money. She led the first online financial literacy initiative in the U.K., Moneybasics.co.uk., later relocating to the Middle East in 2008 where she consulted for Bain & Company Middle East, focusing on financial services projects such as growth strategies for banks in the region. 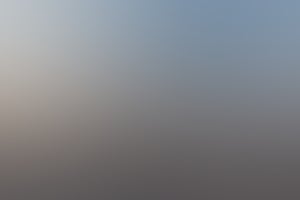 From Startup To Scaleup: Takeaways From The Souqalmal Growth Journey

Before you think about scaling your business, you have to make sure your business is sitting on a solid foundation and is ready to be scaled up.
5 min read 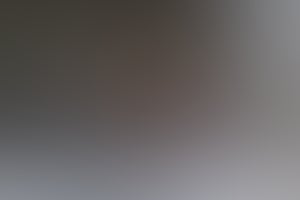 Six Lessons From Souqalmal On Completing Six Years Of Business

As Souqalmal celebrates its sixth birthday, a look back at its journey funding and growth.
5 min read 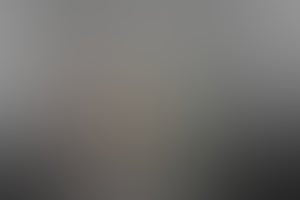 How To Build An A-Star Team For Your Startup

Most investors put the team and the founder as their #1 criteria for an investment.
4 min read

Here are five mishaps that became valuable lessons during my journey on the way to entrepreneurial success.
6 min read 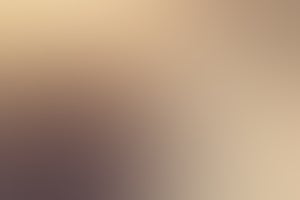 Five Mistakes I Made When Starting My Business

No matter who you are, you will make mistakes, but the important thing is to, hopefully, learn from them.
6 min read 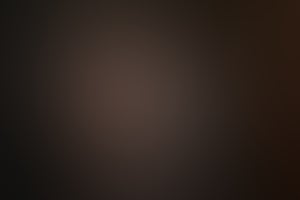