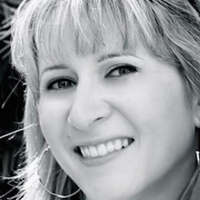 Anna Redmond is the CEO and co-founder of Hippo Reads and Hippo Thinks, which connect private industry with academia. Her essays have been published in Forbes, Entrepreneur.com and Fast Company. Her first novel, The Golden Arrow, was released in January 2014. 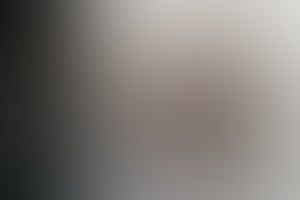 We need to remember that there are many forms of harassment, and not all of them are overtly sexual.
5 min read 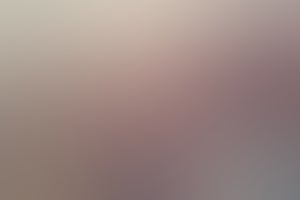 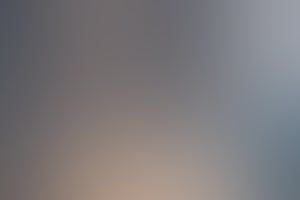 Boasting About Your Company Isn't a Smart Thought-Leadership Tactic

People pretend to be interested when the braggart is buying the drinks but nobody will read it.
5 min read 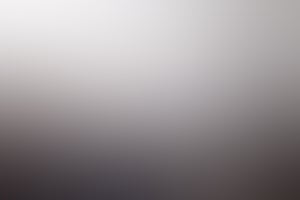 How to Report to a Woman If You're a Man