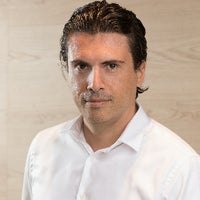 Ari Kesisoglu is Property Finder’s President. Property Finder is one of the largest technology startups in the region and on a journey to becoming a Unicorn. Ari is driving the leadership team to create a lighthouse technology company which will have a lasting impact on the entire tech ecosystem in our geography.

Ari comes to Property Finder after a long-standing career serving some of the world’s largest tech companies - including Facebook and Google. In his last role, he was Facebook’s Vice President managing its business in the Middle East and Africa region. Prior to that he was at Google for ten years where he held senior roles in the EMEA organization, including sales, operations, and finance.

Ari thrives in an entrepreneurial environment. He started his career by building his own startup in his hometown of Turkey. Ari is passionate about technology and the role it plays in empowering people, especially in emerging markets. He believes technology companies focused on their missions can be both profitable and a source of good for the world.

Ari holds an MBA from INSEAD and a bachelor's degree in business from Bogazici University in Turkey. He resides in Dubai with his family. 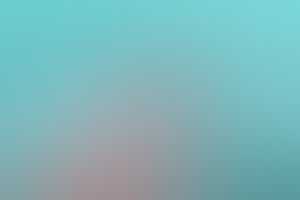 The Unicorn State Of Mind: It's Not Just About A Company's Valuation

Achieving the status of a unicorn startup is definitely a moment of pride for any company, but on a much bigger scale, it sets off a series of chain reactions that in turn impact and contribute to the national economy.
7 min read 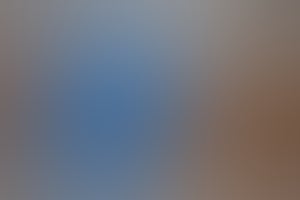