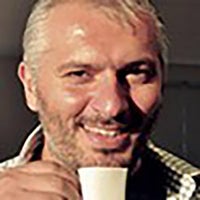 Armando Biondi is co-founder and COO of AdEspresso, a fast-growing software-as-a-service solution for Facebook Ads optimization with a focus on design and simplicity. He lived in Italy and Spain until relocating to San Francisco in 2012. He previously co-founded five other tech and non-tech companies. Biondi is also an angel investor in Mattermark and 30 other companies and a former radio speaker. 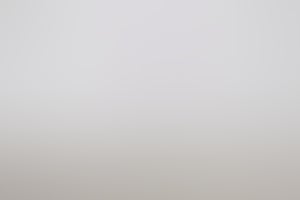 Common wisdom may say these things will take your company to the next level, but this startup founder says otherwise.
5 min read 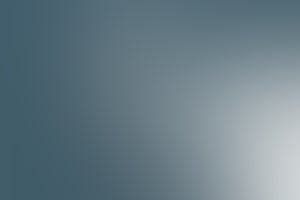 The Hard Truth: Even If Your Company Fails, Angel Investors Still Win

If you're seeking funding from these individuals or groups, it's important to know what's in it for them.
4 min read

7 Tips for Startups to Engineer Traction and See Big Growth

You're only as good as the number of people using and, more importantly, paying for what you built.
4 min read