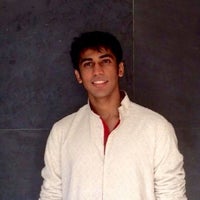 Arpan is a technology professional who has been in Silicon Valley for the last 7 years. He has gotten his bachelors and masters at Stanford University and has worked at some well known technology companies such as Google, Microsoft, Fitbit and Tesla Motors. He currently works at a startup in Silicon Valley (where he was an early employee) called Robinhood; whose mission is to democratize access to financial markets. Over 4 years ago, he started an investment company in India with some partners based in Silicon Valley and in India with the goal to invest in interesting projects and companies In India. Most recently, they invested in Postergully which was recently acquired. 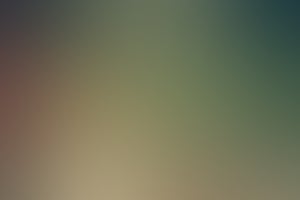 Product companies that rely heavily on coverage and public perception for organic growth are even more susceptible to the quality of their image.
5 min read 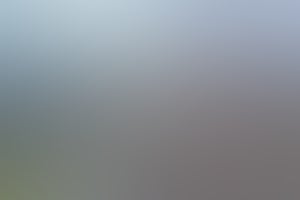 An Entrepreneur's Lessons from the Silicon Valley

A wise man learns from the mistakes of others". I would argue that the same is also true of the successes.
8 min read