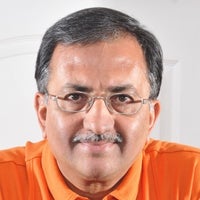 Ashutosh Garg, an MBA worked for ITC Limited for 17 years, leaving in 1995 as Managing Director of one of the ITC group companies, based in Singapore. Thereafter he spent 8 years in the aerospace industry.He founded Guardian Pharmacy in India in 2003 and grew it to the second largest pharmacy chain in India. He also brought in GNC as a partner to India. He exited from the company he founded in August 2016.

Ashutosh served as a director of the GAVI Vaccine Alliance for 8 years. He is Chairman of Bizdome, a Startup Incubator of the Indian Institute of Management, Rohtak. He has also served on the Advisory Council of the Centre for Policy Research and continues to serve on the boards of several companies.

He was recognized as a Global Leader for Tomorrow by the World Economic Forum, Switzerland. He is an active member of the Young Presidents’ Organization and is the Chairman elect for YPO Gold, South Asia for the period 2017 - 19.

He has written 5 highly acclaimed best sellers titled “The Buck Stops Here – my journey from manager to entrepreneur”;“The Corner Office"; "Reinvent Reboot Rewire. Managing Retirement in the 21st Century"; "The Buck Stops Here - Learnings of a Startup Entrepreneur" and "An Eye for an Eye".He writes regularly for various online publications like Times of India, Business Insider, Inc., Entrepreneur, The Quint and Big Decisions.

An avid golfer, he plays the Indian flute and enjoys reading and listening to Indian classical and vocal music. 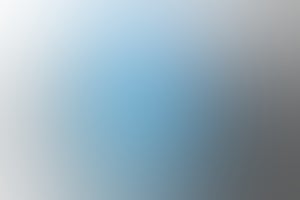 Ever Wonder Why Your Customer Gets Irked? Startups Take Note

Upset customers have little patience. Annoyances that a person usually tolerates become intolerable when that individual is upset.
6 min read 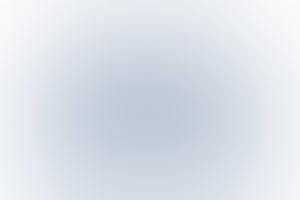 The Other Side of Entrepreneurship

Work pressure while building any new business will be very intense and an entrepreneur has very few choices except to stay well and stay fit.
7 min read 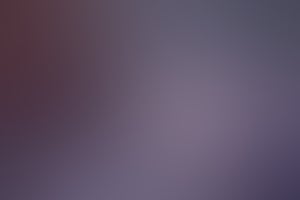 Experience Of The Senior Manager Never Gets Old

Thousands of senior managers are retiring from the corporate world after spending almost four decades in specialized and general management positions in major and smaller corporations.
4 min read 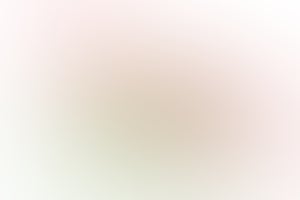 Build a "stretch" in the business plan which will give you the cushion you need to handle any contingencies.
4 min read 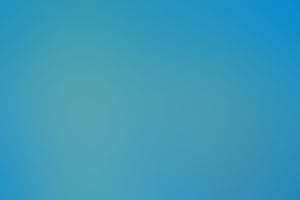 The steps needed to be your own boss 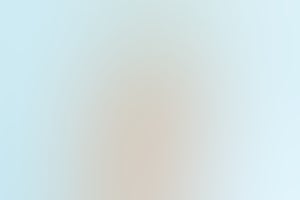 How to select the right private equity investor in India?