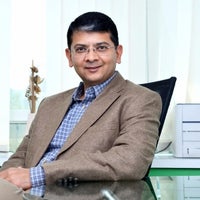 Beerud is responsible for the overall strategy, execution and growth of Gupshup. He also founded Elance, the world‘s largest online services marketplace and has also played various leadership roles at different stages of the company’s growth.

Prior to founding Elance, he worked in the financial services industry – modeling, structuring, and trading fixed income securities and derivatives at Merrill Lynch and before that at Citicorp Securities. His graduate research, at the Massachusetts Institute of Technology’s Media Lab, involved developing autonomous learning software agents for personalized news filtering.

Beerud earned an M.S. in computer science from Massachusetts Institute of Technology & a B.Tech in Computer Science from IIT Bombay, where he was awarded the Institute Silver Medal. He is a frequent speaker at industry events and is a holder of 2 technology patents. 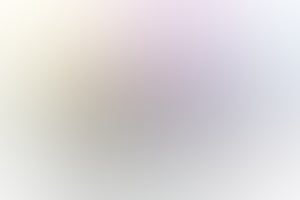 Why 2018 Was the Year of Transforming Messaging Trends

Here's a look at the year gone by in the world of messaging and conversation experiences.
5 min read 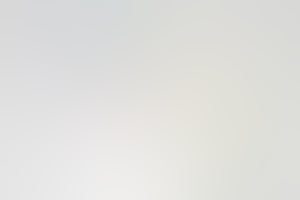